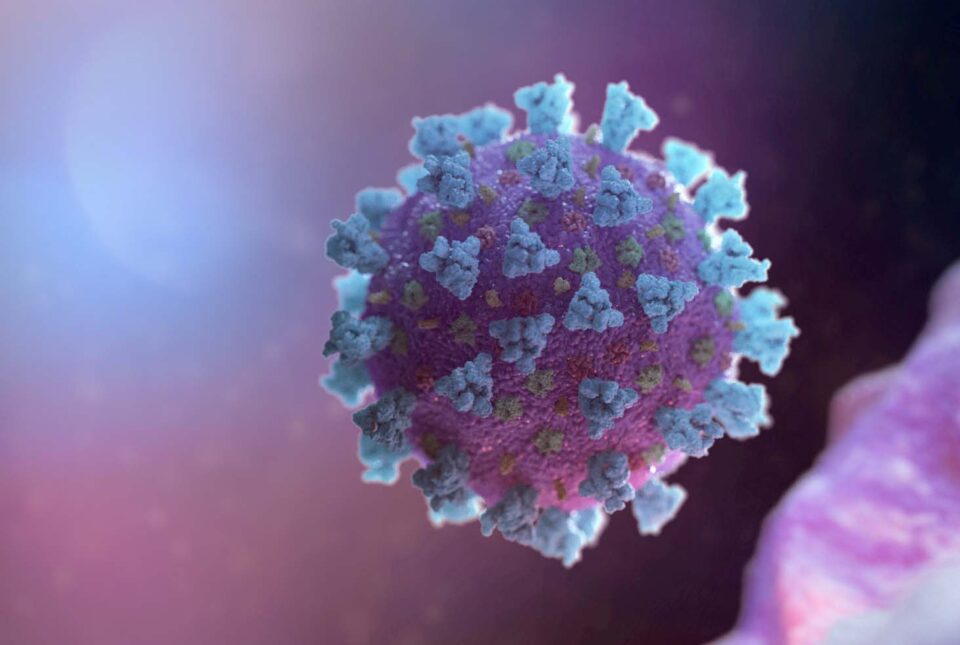 The health ministry announced on Friday that 7,263 Covid infections were detected during the past week, while another two deaths have been attributed to the disease.

The two deaths attributed to Covid concern an 89-year-old woman who died on June 19 and a 37-year-old man who died in September 2021, therefore raising the total number of Covid deaths to 1,072.

Later on Friday, the health ministry’s communications officer Konstantinos Athanasiou reiterated that there are currently no intentions whatsoever to reimpose measures, but that if they are needed then such decisions will be taken.

The ministry further stated that 47 Covid patients are receiving treatment at state hospitals, although it did not clarify whether they were initially receiving treatment for other ailments and subsequently tested positive during routine checks. One of the 47 is intubated while three are in high dependency wards.

This week’s detected positives were identified following a total of 74,362 tests, resulting in a positivity rate of 9.77 per cent. This week’s 7,263 positives raise the total number identified so far in the Republic to 504,717.

In comments made to the Cyprus News Agency, Athanasiou said that Covid patients are currently not displaying more severe symptoms than would have been expected.

Asked whether the ministry has called for a meeting with its Covid advisors, Athanasiou stated that it’s still too early – explaining that the decisions on the measures are taken by the health ministry and are then put to the advisors for their input.

He emphasised that the team of advisers simply offer their advice and that the decisions are taken by the health ministry.

Government advisor Petros Karayiannis, speaking to the state broadcaster just prior to the ministry’s announcement, deemed Cyprus to be on the cusp of a sixth pandemic wave.

He added that the B2A5 sub-variant is likely to have prevailed and taken hold, as he warned that initial research shows it to impact the lower respiratory tract to a higher degree.

Karayiannis expressed the hope that the antibodies generated through the vaccines will help prevent a rise in serious hospitalisations.

The health ministry reiterated that the public should abide by the relevant Covid guidelines, such as mask wearing in crowded places.

The ministry also emphasised that those who test positive must remain in self-isolation for seven days, with earlier released granted on the fifth day provided that a negative PCR test is secured.

Close contacts of a person who test positive must be declared as such and proceed with the necessary free tests provided by the health ministry.

A person with symptoms must limit their contacts and reach out to their GP to secure a free PCR test.

The ministry further reiterated that a 48-hour rapid test or a 72-hour PCR test is required for the unvaccinated and those whose natural infection period has waned and wish to visit care homes, hospitals and other related centres. A mask is also required by all those aged 12 and above in such areas.

The ministry called on the public to click here and here for further information.