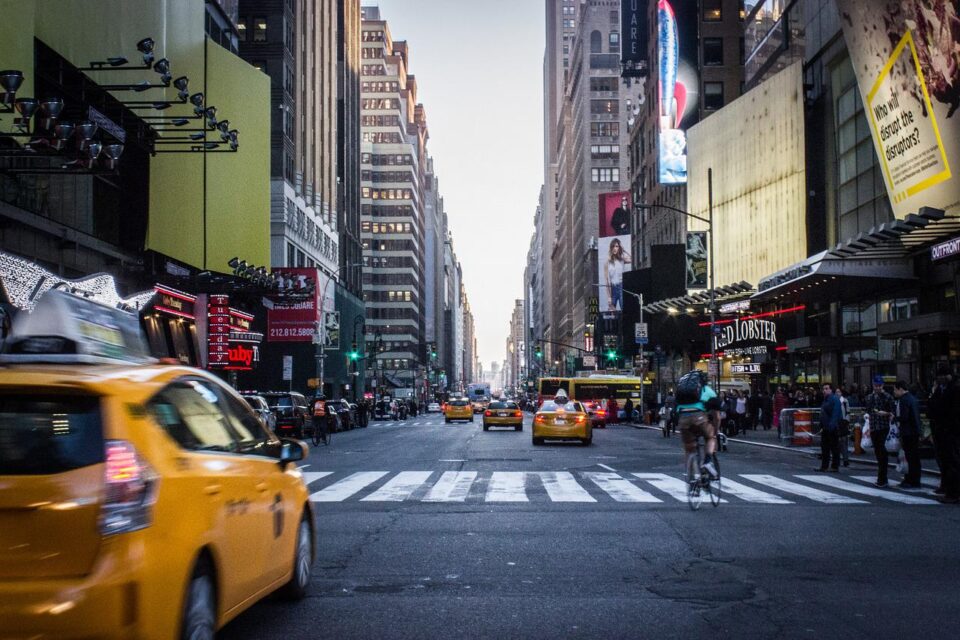 A 20-year-old woman pushing a baby stroller on a New York City street was shot in the head and killed on the New York Police Department said.

The victim was taken to Metropolitan Hospital Center, where she died of her wounds. Her child was unharmed, police said.

At a press conference near the scene in the Upper East side of Manhattan, New York’s mayor, Eric Adams, appealed for help in finding the shooter.

The NYPD said on Twitter that residents should avoid the area due to an investigation.

The woman was shot once in the head by a gunman, dressed all in black, who approached her from behind.

No suspects had been taken into custody as of Wednesday night.

The shooting marks the latest in a string of attacks, some of them seemingly random, on the streets and subways of New York that have left residents on edge.

Meanwhile, New York lawmakers will meet in an emergency session on Thursday to loosen the state’s gun-licensing laws to conform with a landmark U.S. Supreme Court decision that established a constitutional right for people to carry weapons in public for self-defense.

Last week’s Supreme Court decision was in a case challenging New York’s century-old gun license laws. The six justices in the court’s conservative majority ruled that it was unconstitutional to require law-abiding people to provide “proper cause,” or some kind of special need, for concealed-carry handgun licenses for self-defense.

Soon after, New York Governor Kathy Hochul, a Democrat, ordered the extraordinary session of the legislature in Albany, the state capital, to revise the state’s gun laws in keeping with the ruling, which she warned would lead to more gun violence.

Thursday’s efforts by New York lawmakers to thread the needle of keeping as many gun regulations as possible while obeying the Supreme Court will be closely watched, including by pro-gun groups such as the National Rifle Association. The Supreme Court ruling made it easier to challenge and overturn laws governing weapons.

New York’s Democrat-controlled legislature, which had broken for summer recess, is also expected to codify what the Supreme Court called “sensitive places,” where the public can be barred from carrying weapons.

The court said it would likely accept courthouses, schools and government buildings as sensitive places, but would frown on applying the label broadly. The ruling explicitly warned lawmakers they could not do anything that would effectively make the entire island of Manhattan a sensitive place.

The revised laws must more closely resemble the gun laws of the 43 states identified by the court where officials have less discretion to deny people gun licenses, although the court ruled that people with certain kinds of criminal history or mental illness could still be denied the right to carry weapons.

New York lawmakers are likely to take cues from such language, as well as from the test set out in the ruling that makes a weapons regulation constitutional only if it is similar to limits on arms found in American history, particularly the 18th century, when the Constitution’s Second Amendment was ratified.