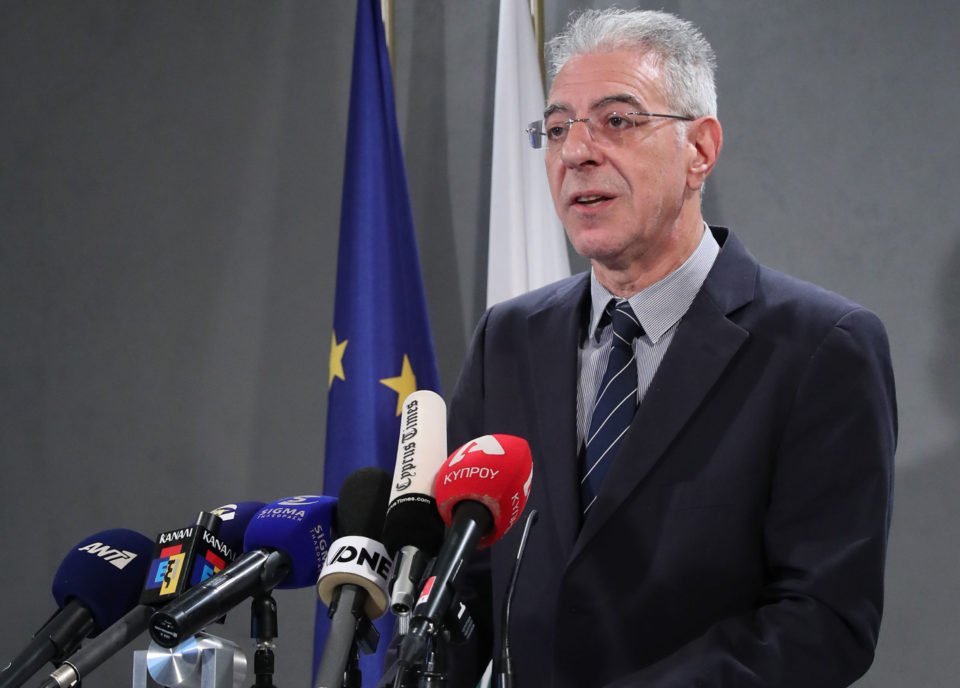 Following a meeting with the association of secondary school headteachers, Prodromou noted that the incident at the Petraki Kyprianou High School was put on the table and stressed that the decision not to give a Syrian student a diploma was about his appearance, not racism.

“We should realise that schools certainly do what is necessary to accept students with an immigrant biography without discrimination, but at the same time they operate with certain regulations that apply to everyone”, said Prodromou. “What I have to say categorically is that neither racism nor any form of abuse is accepted in schools,” Prodromou continued.

The meeting was announced a day after the education ministry admitted racism was an issue in schools. It announced the launch of an investigation after the headmaster of a Larnaca secondary school reportedly refused to give a 15-year-old Syrian student their school leaving certificate during graduation claiming he failed to abide by the dress code.

The education minister noted that the regulations on appearance apply to all students regardless of their nationality. Reports said five other students, all Greek Cypriots were also refused their diplomas for the same reason.

According to Prodromou, at the meeting, they also discussed issues related to the proper functioning of schools.

The meeting came after Prodromou on Thursday announced he would meet with secondary education headteachers to discuss the “worrying” number of incidents in schools, including a recent sexual abuse claim by a student at a Nicosia school, recent attacks using firecrackers in a Larnaca high school and issues related to the students’ behaviour and appearance as well as other incidents.

According to the minister, the focus was on the issues of the proper functioning of schools and especially the treatment of violence and delinquency. He recalled that in April a scientific workshop was held by the education ministry on the issues of violence and delinquency. “Together with the headteachers and teachers, we are trying to support schools so that they can respond to today’s realities,” he added.

Prodromou said that the ministry was undertaking comprehensive planning and development of existing structures based on the findings of the workshop and will continue dialogue and cooperation with the Association of Headteachers and teachers union Oelmek.

Regarding issues discussed in the press in recent days, Prodromou said that there would be a statement from the headteachers’ association, and noted that in state schools “a spirit of citizenship is systematically cultivated, through appropriate teaching programmes and actions to consolidate the acceptance of diversity and limit prejudice or any racist tendencies”.

“We have many thousands of children from different backgrounds, from different countries and of course the school in Cyprus welcomes all these children,” he added.

“What was emphasised in the meeting was that the rules of operation of schools apply to everyone, regardless of colour or race.”

The minister then referred to another incident, in Paphos, where there was a complaint that “a pupil was victimised, with the family claiming that there was an issue of racial discrimination. In that case, which again has been reported, the pupil had more than 350 absences. It is in no way a racial issue, but an attendance issue,” he said. “I do not in any way accept the image that some people are trying to create that racism is being practiced in our schools.”

Prodromou insisted that opportunities are offered to children with migrant backgrounds to learn Greek as a second language to help empower these children. “So let’s not try to create impressions,” he said.