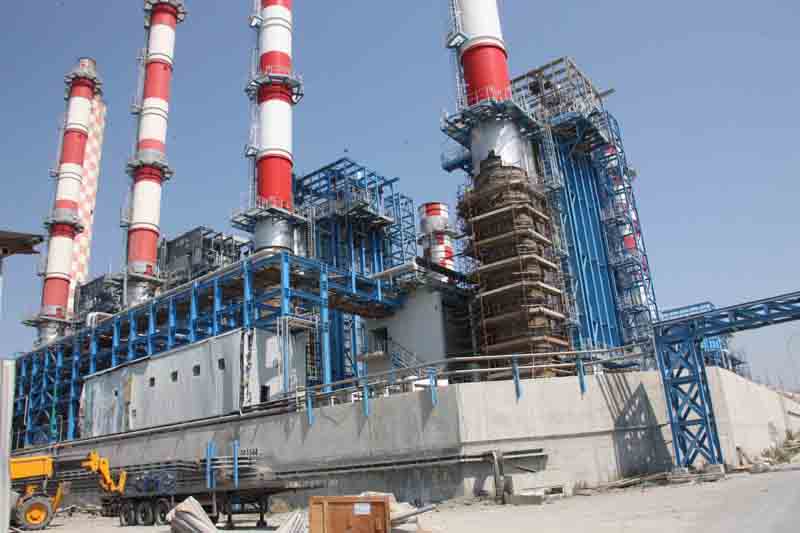 Cyprus should implement firmer and more transparent means of protecting public health as it moves ahead with its gas exploitation programme, according to a study by the Cyprus University of Technology (Tepak) published during the previous month.

The study, which was conducted in collaboration with the UK-based Institute of Occupational Medicine and the Netherlands Organisation for applied scientific research (TNO), focused on the public and environmental health issues related to the sustainable development of
of hydrocarbons in Cyprus’ exclusive economic zone (EEZ).

It also looked at the impact that gas exploitation would have on the facility and its surrounding area at Vassiliko.

In addition, it sought to evaluate what the public bodies involved in gas exploration think about the potential risks for the environment and public health, as well as the proposed actions related to hydrocarbon activities at Vassiliko.

It also gauged the interest of the involved public bodies in the implementation of special monitoring systems.

These systems would be designed to observe and track the exposure to hydrocarbons and other related pollutants of both the workers on the site, but also the population in the surrounding area.

It also noted that similar risks to public health for populations adjacent to hydrocarbon activities have also been documented in academic literature.

“In the context of transparency in the public sector, Cypriot citizens must be systematically informed about the uses and the short-term or long-term effects of hydrocarbons in their quality of life, alongside related potential health risks,” it added.

What is more, the study stressed that the safe production, use and distribution of natural gas are a matter of public health and should be made public.

One of the study’s key findings was that all stakeholders expressed the need for a monitoring system that would regularly take readings of pollutant emissions.

The system would cover the Vassilikos area, as well as its surrounding residential communities.

Moreover, there is consensus on the implementation of stricter government policies for the licensing and monitoring of hydrocarbon activities.

The need to improve the frequency and detail of communication with the public
and the media was also identified.

The study also acknowledged the need to formulate health risk management protocols, related to both emergency situations, as well as any chronic exposures of the general population to hydrocarbons.

“Actions for the evaluation, prioritisation and intervention, as these pertain to the risks to the health of workers are important, as are the actions that aim to assess the health risk for populations residing around energy hubs and industrial zones,” the study said.

“Such actions are valuable not only for Cyprus but also for other neighbouring countries with similar industrial activities,” it added.

The study also called for full compliance with the European directives that provide for the reduction and prevention of accidents.

Finally, the study said that there is a need for closer cooperation between the relevant government agencies and the various ministries charged with regulatory aspects of hydrocarbon risk management.