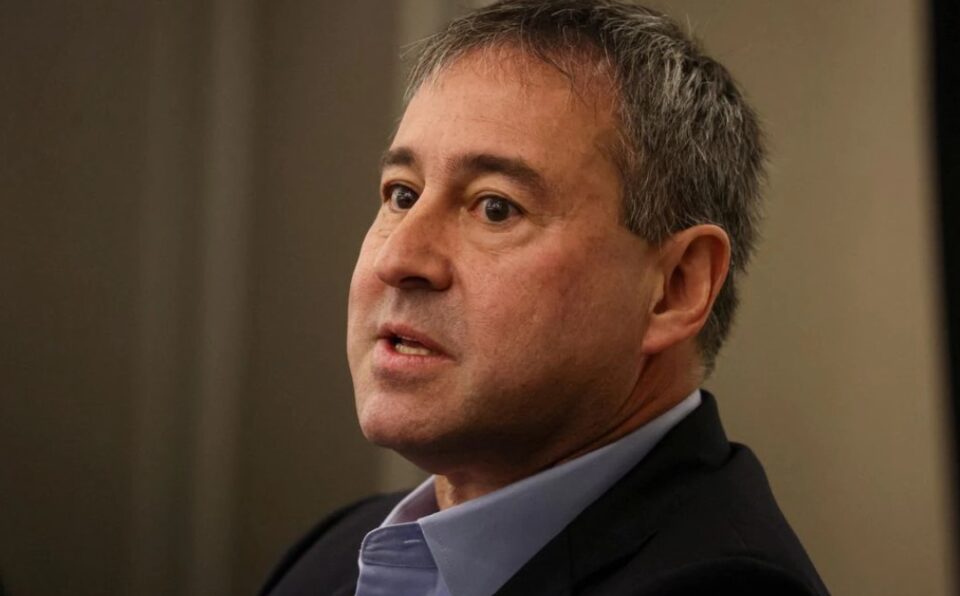 US crypto lender Voyager Digital (VOYG.TO) said on Wednesday it had filed for bankruptcy, becoming another casualty of a dramatic fall in prices that has shaken the cryptocurrency sector.

Crypto lenders such as Voyager boomed in the COVID-19 pandemic, drawing depositors with high interest rates and easy access to loans rarely offered by traditional banks. However the recent slump in crypto markets – sparked by the downfall of two major tokens in May – has hurt lenders.

Last week, Voyager said it had issued a notice of default to Singapore-based crypto hedge fund Three Arrows Capital (3AC) for failing to make payments on a crypto loan totalling over $650 million.

3AC later that week filed for chapter 15 bankruptcy, which allows foreign debtors to shield US assets, becoming one of the highest-profile investors hit by plummeting crypto prices. 3AC is now being liquidated, Reuters reported last week.

“The prolonged volatility and contagion in the crypto markets over the past few months, and the default of Three Arrows Capital on a loan from the company’s subsidiary, Voyager Digital, LLC, require us to take deliberate and decisive action now,” Voyager Chief Executive Officer Stephen Ehrlich said in a statement.

In its Chapter 11 bankruptcy filing on Tuesday, Voyager – based in New Jersey but listed in Toronto – estimated that it had more than 100,000 creditors and somewhere between $1 billion and $10 billion in assets, and liabilities worth the same value.

Voyager had last month signed an agreement with trading firm Alameda Ventures, founded by Sam Bankman-Fried, CEO of major exchange FTX, for a revolving line of credit. A filing with the US Bankruptcy Court Southern District of New York showed that Alameda was Voyager’s largest single creditor, with unsecured loans of $75 million.

Alameda did not immediately respond to a request for comment.

In a message to customers on Twitter, Ehrlich said the process would protect assets and “maximise value for all stakeholders, especially customers”.

Voyager said on Wednesday it had more than $110 million of cash and owned crypto assets on hand. It intends to pay employees in the usual manner and continue their primary benefits and certain customer programs without disruption.