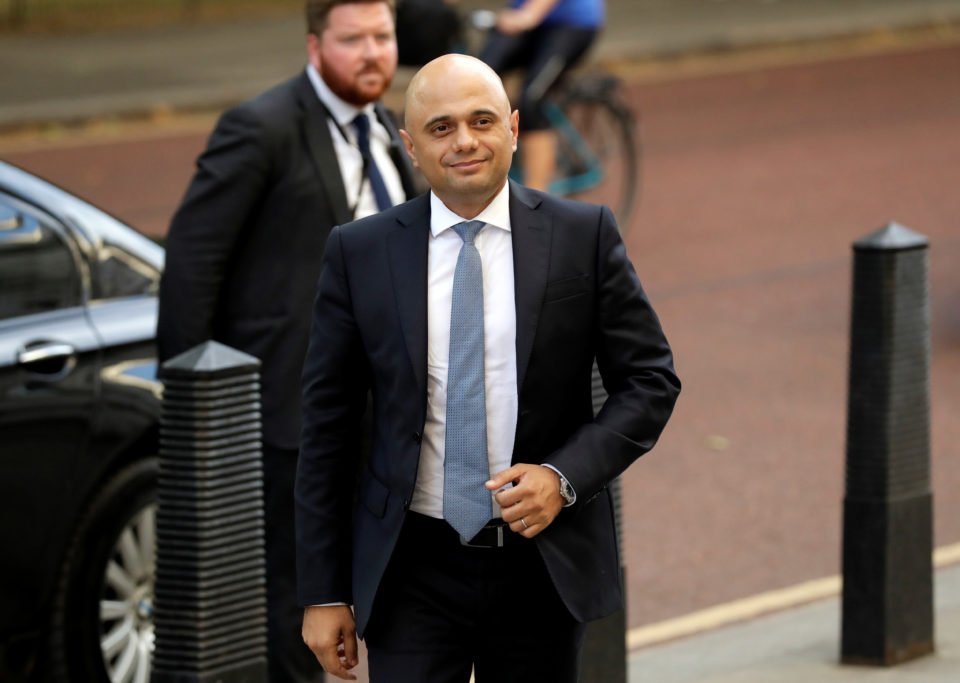 The contest to replace British Prime Minister Boris Johnson gathered pace on Sunday as five more candidates declared their intention to run, with many pledging lower taxes and a clean start from Johnson’s scandal-ridden premiership.

Johnson on Thursday said he would resign as prime minister, after lawmakers and cabinet colleagues rebelled over his handling of a series of scandals, including breaches of lockdown rules in gatherings at his Downing Street office.

He said he would stay on until a new leader was elected.

A member of a Conservative party committee which sets the rules for leadership elections said on Sunday the final result would be announced in September.

“This is a critical inflection point for our country. I believe that a socialist or socialist-led coalition government at the next election would be a disaster for the UK,” Mordaunt said in a statement. “We must win the next election.”

The Conservative Party’s 1922 Committee of legislators, which sets rules for the party in parliament, will set out the exact timetable after a meeting on Monday.

Bob Blackman, an officer on the 1922 Committee’s executive, said that nominations would close on Tuesday evening, followed by a process to whittle candidates down to a final two by July 21.

Party members would elect a new party leader over the summer, who would then become prime minister.

“We’ll (select the final two) by the 21st of July, to allow the party membership sufficient time to have husting sessions and a postal ballot to then lead to a new leader being in place by the fifth of September,” he told Sky News.

“I believe in a lower tax, lower regulation, cut-the-red-tape economy,” Shapps told Sky News, adding he would hold an emergency budget to bring forward a one pence reduction in the income tax rate which is currently planned in 2024, freeze a planned rise in corporation tax and look to reduce the size of the civil service.

Hunt, a former foreign minister who came second in the leadership contest in 2019 when Johnson came to office, and Javid, who twice resigned from Johnson’s government, both said they would cut corporation tax to 15%.

Hunt said that no Conservative should either raise taxes or offer unfunded tax cuts. Asked if cutting taxes would lead to inflation, Hunt said: “I don’t agree with that when it comes to business taxes.”

“If you stimulate consumer demand, when there’s some demand-led inflation, there is that risk, but we must bear down on inflation. That’s why I’d be very careful not to promise (tax) cuts that would stoke inflation,” he said.

The Mail on Sunday said Foreign Secretary Liz Truss would launch her campaign on Monday with a promise to cut taxes and tackle the cost-of-living crisis, while one of her main rivals for the role, Defence Secretary Ben Wallace, has ruled himself out.