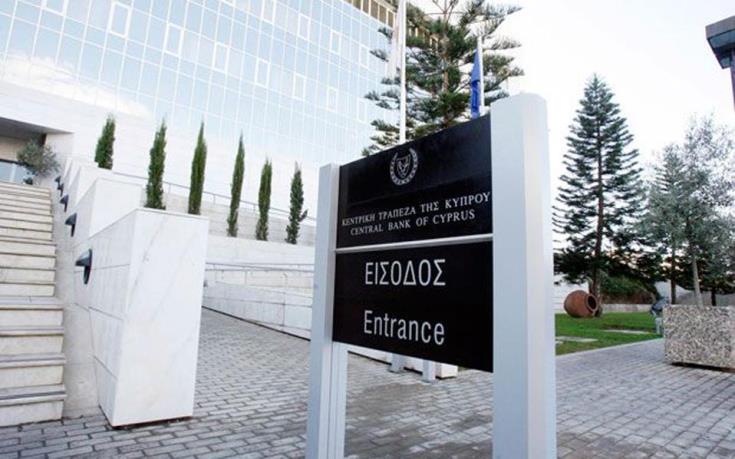 The current energy crisis and inflation have undone the rebound in the Cyprus economy registered last year, depleting households’ disposable income and posing a threat to the stability of the financial system, the Central Bank has said.

In its just-released Financial Stability Report, the Central Bank of Cyprus (CBC) forecast a slowdown in the economy for 2022.

“Based on the CBC’s latest published projections, GDP is expected to slow down to 2.7 per cent in 2022, with inflation expected to reach 7 per cent. The significant rise in inflation, in conjunction with households’ and businesses’ high debt, have weakened the purchasing power of consumers, and may restrict consumption and investment,” noted the CBC.

In 2021 the economy had grown by 5.5 per cent, although that was in relation to the previous year (2020) when GDP contracted by 5 per cent. Last year, the report said, “concerns about an increase in insolvent businesses and, by extension, non-performing loans were contained, households appeared to cope with the challenges of the pandemic, while non-financial businesses managed to come out of the health crisis with a manageable impact.”

This was partly due to the moratorium on payment of loan installments which “created a cushion of savings which could be utilised to service debts after the expiry of that measure.”

But the conflict in Ukraine had posed new challenges for almost all sectors of economic activity, the CBC cautioned.

In particular, it had affected tourism, commerce, transport and professional services which may face further difficulties in paying off their loans.

Moreover, a potential rise in interest rates could “further impact the servicing of debt, while at the same time lead to an increase in the monthly installments of borrowers, affecting households’ disposal income as well as the profits of non-financial businesses.”

During its July 2022 meeting the European Central Bank announced a 25 basis points hike to the base interest rate, while a new rise is expected in September.

Whereas the stock of non-performing loans (NPLs) was further reduced in 2021, coming to €3 billion, this was still quite high as it accounts for 11.1 per cent of total loans in Cyprus – compared to the EU average of 2 per cent.

The banking sector in Cyprus continues to face a high exposure to real estate.

According to the CBC, the direct exposure of banks to Russia and Ukraine is “relatively limited.” The only lender exposed to the sanctions against Russia was RCB Bank, which has since decided to terminate its banking operations and transform into an asset management company.

“The fallout of the [Russian] invasion, chiefly on tourism, commerce and professional services, is expected to adversely impact the quality of banks’ assets…but the consequences may be mitigated thanks to the state’s initiatives in attracting tourists from other markets, while the exposure of the banking sector to the professional services industry is limited.”

Ukrainian farmers rush to harvest grain from fields near frontline