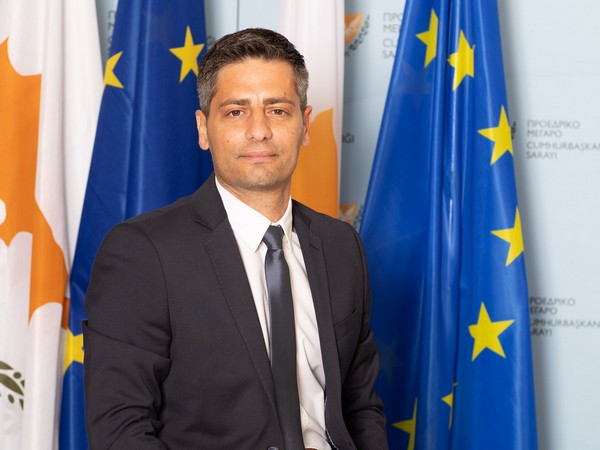 The government on Thursday stuck to its guns, dismissing calls for annulling the appointment of Petros Agathangelou to the board of the Health Insurance Organisation – even as the HIO head threatened to quit.

Government spokesman Marios Pelekanos defended the recent appointment of Agathangelou to the HIO – the public body in charge of the general health system Gesy.

The statement went on to criticise the government for its “authoritarianism and cynicism”, warning people that recent decisions risk endangering Gesy.

But Pelekanos hit back that, “unlike Akel, the current ruling party has actually managed to implement Gesy, and knows best how to manage it.

“Gesy is not endangered by the single appointment of a person who will be part of a board that includes 12 other individual voices,” he added, alluding to the HIO’s 13-member board.

“While Akel continues to express its oppositional fury, the government will continue to strengthen Gesy, with the aim of providing better quality and upgraded services to all its patients.”

Meanwhile also on Thursday head of the HIO Thomas Antoniou convened the board to discuss the same issue. Agathangelou was not present.

Already one other HIO board member has resigned over the Agathangelou affair; and Antoniou is threatening to do the same unless the government reverses its decision.

During the day Antoniou spoke on the phone with Health Minister Michalis Hadjipantela. Reports said the minister tried to persuade Antoniou not to leave.

Asked later by the state broadcaster what he would do, Antoniou said he will take his final decision once the formal letter of appointment of Agathangelou reaches the HIO.

According to local media, Antoniou informed the HIO board that he will step down once the HIO receives the formal letter of appointment.

The outcry against Agathangelou’s appointment relates to two issues. First, that he serves as head of the Cyprus Medical Association, so there would be a conflict of interest for him to sit on the HIO board which has a say on doctors’ remuneration.

Secondly, detractors argue that Agathangelou’s past opposition to Gesy – urging doctors not to join and calling those who did ‘apostates’ – makes him unsuitable for the position.

In his capacity as a doctor, Agathangelou himself is not enrolled with Gesy.

According to the July 14 statement by the cabinet – which decided the appointment – Agathangelou will represent the Chamber of Commerce on the HIO board.

Various stakeholder organisations – such as the Chamber of Commerce and the Employers and Industrialists Federation – are represented on the HIO.

The slot for the Chamber of Chamber was left vacant in late February when their two representatives on the HIO board – Marios Tsiakkis and Demos Demosthenous – resigned.

Agathangelou’s stint on the HIO board will run until November 2022.

Loss of Cyprus Rally this year ‘unreasonable and criminal’