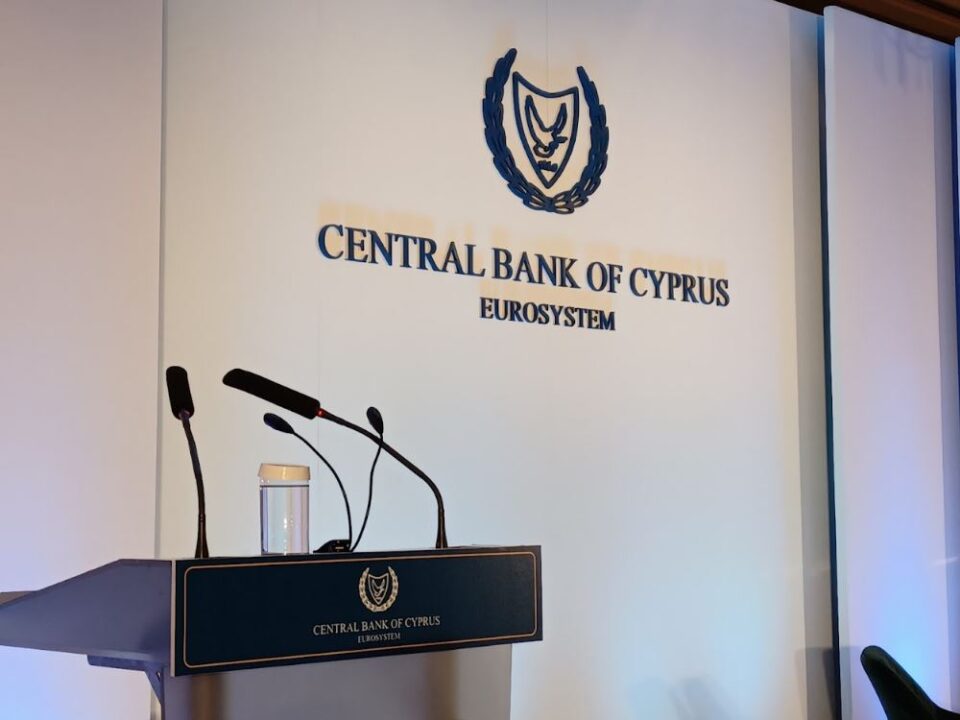 The Central Bank of Cyprus on Wednesday released a report which showed that the outstanding amount of deposits in June reached €51.3 billion.

Moreover, the report by the central bank also showed that total loans amounted to €28.7 billion.

A total decrease of 6.8 per cent was recorded in the sales of petroleum products in June, falling to 55,061 tons, according to a report by the Cyprus Statistical Service (Cystat) released on Wednesday.

Moreover, the total sales of gasoline for June were down 5.9 per cent, while diesel sales were down 10.4 per cent.

Large decreases were also observed in asphalt sales, which recorded a 49.8 per cent drop in June, as well as heavy fuel oil sales, which fell by 10.8 per cent.

However, according to the data, total sales of petroleum products in June increased by 14.5 per cent compared to June 2021, reaching 126,041 tons.

This was mainly due to aircraft and marine oil supplies, which increased by 143.1 per cent and 20.4 per cent respectively.

The sales of kerosene, light fuel oil, and heating oil also rose during this time, with increases of 175.6 per cent, 28.2 per cent and 22 per cent respectively.

The total sales of petroleum products in the month of June 2022, when compared to May 2022, increased by 4.2 per cent.

Indicatively, oil supplies to airplanes increased by 13.8 per cent, sales of diesel by 1.8 per cent and gasoline by 1.6 per cent.

Total oil inventories at the end of June 2022 increased by 1.3 per cent compared to the end of the previous month.

In addition, between January and June 2022, the total sales of petroleum products increased by 22.4 per cent year-on-year, primarily due to jet fuel sales, which increased by 236.3 per cent during this period.

The general Cyprus Stock Market Index was at 66.98 points at 13:08 during the day, reflecting a drop of 0.71 per cent over the previous day of trading.

The total value of transactions came up to €3,487.

In terms of the sub-indexes, the main and investment firm indexes fell by 1.31 per cent and 0.5 per cent respectively. The alternative index rose by 0.17 per cent, while the hotel index remained stable.

Yoloco: How a small team is changing advertising