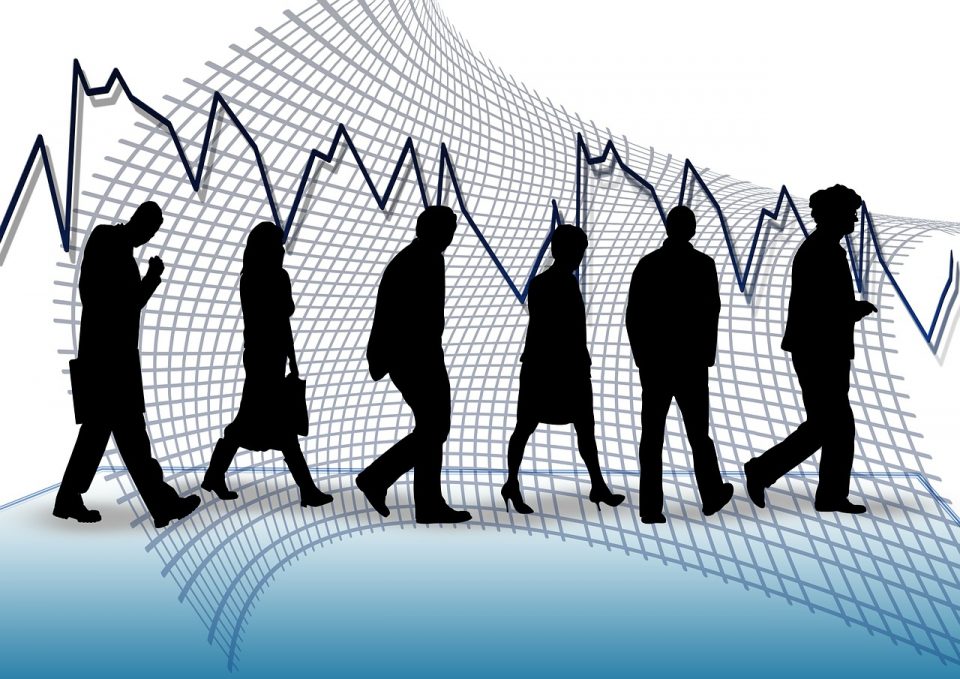 The index showed a slight increase in Cyprus compared with May’s 4.9 per cent and a significant decrease compared with June last year when the unemployment rate stood at 8.8 per cent.

Unemployment was higher among women than men in Cyprus according to the statistical office of the European Union.

In the Euro area and the European Union, the unemployment rate remained stable in June compared with May, while it decreased compared with June 2021 when it stood at 7.9 per cent and 7.2 per cent respectively.

Regarding youth unemployment, in June 2022, 2,546 million young persons under 25 were unemployed in the EU, of whom 2,073 million were in the euro area.

The data showed that the unemployment rate for women was higher than men, as 6.4 per cent women were unemployed in the EU in June, compared with 5.7 per cent men. The rate remained stable compared with the previous month.