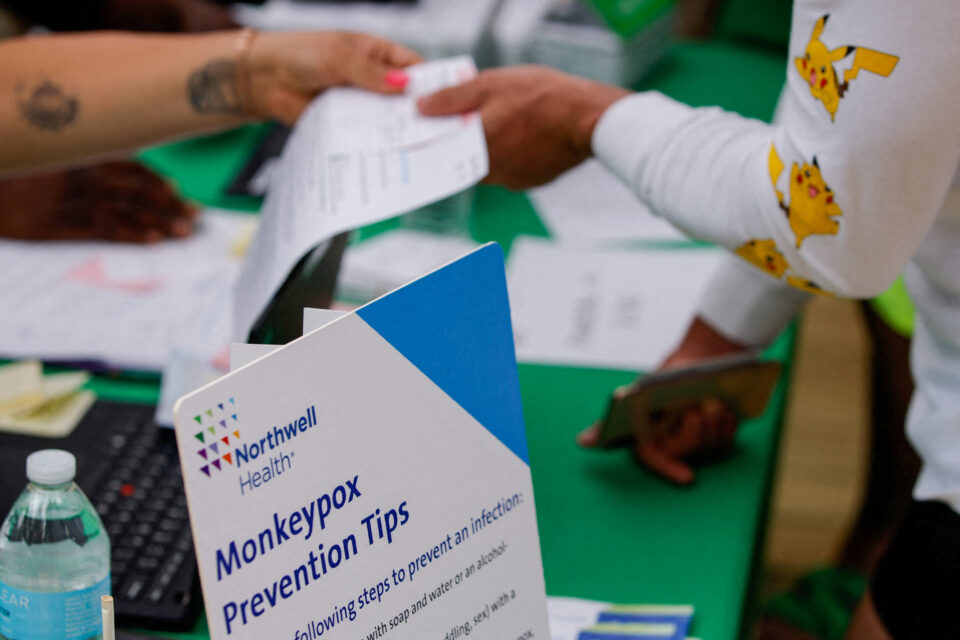 Accept LGBTI Cyprus has said it will not allow any stigmatisation of the LGBTQI+ community after monkeypox, also detected on the island, has been referred to as a ‘gay disease’.

In a social media post, the NGO said that some statements in the media point the finger at the gay community in connection with the recent outbreak of the viral disease.

This is a deja-vu of the HIV stigma for the community, according to Accept.

“We will not allow the homophobic HIV stigma of the 1980s to be repeated. The effects of HIV stigma are still being felt today, even within the LGBTQ+ community.

“Monkeypox is not a ‘gay disease’ nor is it ‘God’s punishment’. Such homophobic and moralistic statements of the past have nothing to do with scientific facts and modern European states,” the LGBTI group said.

Citing scientific data by the World Health Organisation (WHO), Accept clarified that anyone, regardless of sexual orientation, can be infected with the virus.

“Stigmatising people because of an illness or a disease is unacceptable. Stigma is only likely to make things worse and stop us from ending this outbreak as fast as we can… Stigma and discrimination is never OK, and it is not OK in relation to this outbreak. We are all in this together.”

The health organisation’s announcement on the viral disease states that monkeypox is transmitted by close contact between individuals. Close contact is defined as contact with rashes, large droplets such as from sneezing or coughing, via kissing and sexual intercourse of any kind. The virus can also be transmitted through objects recently exposed to the virus including clothes, towels and sheets.

“Frequent sexual intercourse and changing partners increases the risk of exposure to the virus, regardless of sexual orientation,” WHO added.

“Anyone who has close contact with someone who has symptoms is at risk.”

One reason we are currently hearing more reports of monkeypox cases in communities of men who have sex with men may be because of positive health seeking behaviour in this demographic, such as frequent visits to sexual health clinics where most cases have been traced, WHO has said. It added it is likely that as we learn more, we may identify cases in the broader community.

Regarding prevention, the European medicines association recommends approval of smallpox vaccine Imvanex for the prevention monkeypox.

Some 1,400 doses of this vaccine are expected in Cyprus by the end of August.

The ongoing monkeypox outbreak was initially detected in the UK, where the first case was detected on May 6, 2022 in an individual with travel links to Nigeria. It has since been traced in over 50 countries.