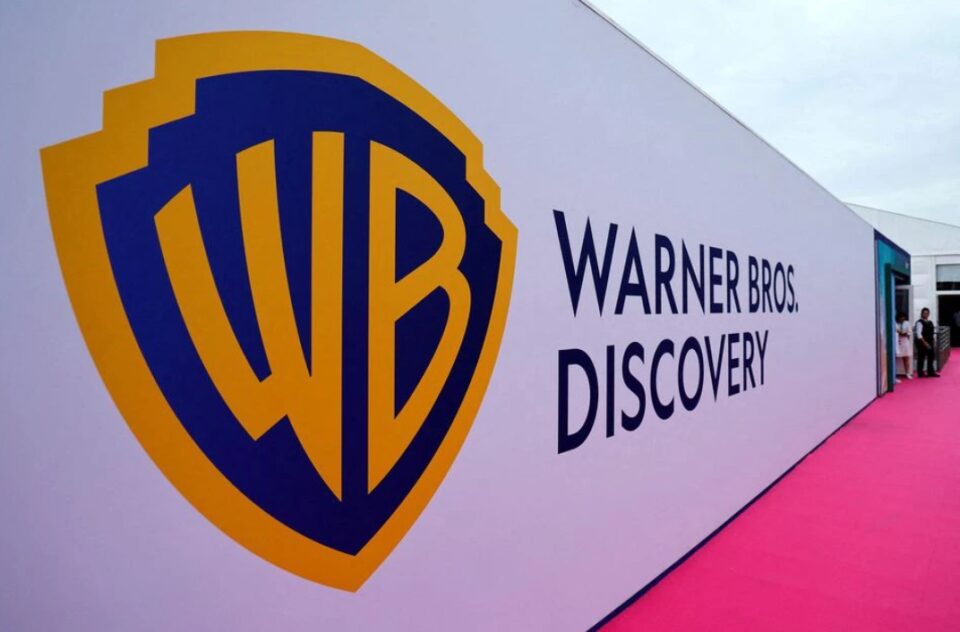 Warner Bros. Discovery Inc (WBD.O) on Thursday laid out a new strategy that will merge the HBO Max streaming service with Discovery+ while vowing to take aim at Marvel’s “Captain America” and “Iron Man”.

The move, which confirms a Reuters report, will combine WarnerMedia’s dramas, comedies and movies with Discovery’s reality shows and comes as streaming services face a demand slowdown.

As part of the new strategy, the company will assemble a team to create a 10-year plan for its DC comics-related franchise that includes “Wonder Woman”, “Superman” and “Aquaman”.

In the first conference call after launching a comprehensive review of WarnerMedia’s assets following the $43 billion merger with Discovery, executives explained how they planned to reset the company that once prioritized streaming video investments into one that will seek a diversified approach.

“We have every platform in the ecosystem, and in a world where things are changing and there’s a lot of uncertainty … that’s a lot more stable and a lot better than having one cash register,” Zaslav said in a conference call with analysts.

Investors were not yet convinced as shares tumbled 11 per cent after the company cut its core profit forecast.

“Launching a new ad-supported plan could be an effective move as long as the price points and offerings are well calibrated. This strategy is in line with what competitors like Disney and Netflix are doing,” said Paul Verna, principal analyst at Insider Intelligence.

Executives said the review found previously approved investments and strategies that would hurt 2022 earnings before interest, tax, depreciation and amortization (EBITDA) by $2 billion. These included an emphasis on making its theatrical slate available directly on the subscription streaming service and a costly investment in CNN+.

“I agree with their attitude that streaming is just one component in monetizing content but there is still a more significant albatross from streaming investments, especially in 2022, than might have been expected,” said Benchmark analyst Matthew Harrigan.

Warner Bros. Discovery expects adjusted EBITDA to range between $9 billion and $9.5 billion for 2022, down from its earlier estimates of $10 billion set prior to the merger closing. It forecast 2023 core profit to be $12 billion.

The company, which reported combined results for the first time, also disclosed 92.1 million streaming subscribers at the end of the second quarter.

This reflected a gain of about 1.7 million from the previous quarter but also a decline of about 300,000 subscribers in the United States and Canada and the elimination of 10 million subscribers due to some non-core customers and AT&T wireless subscribers who never activated their HBO Max service.

The newly merged company reported a second-quarter net loss of $3.4 billion and a slight decline in revenue.

The net loss includes about $2 billion of amortization of intangibles, about $1 billion of restructuring and other charges, and $983 million of transaction and integration expenses, the company said.

China halts high-level military dialogue with US., suspends other cooperation