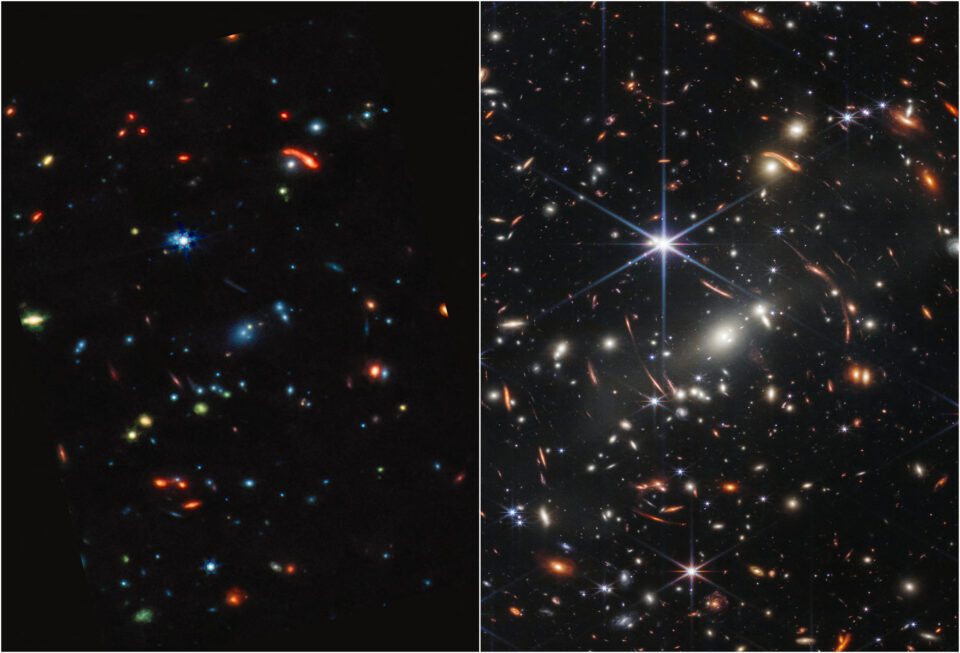 Cyprus should become a full member of the European Space Agency (ESA) as missions are close to determining whether we are alone in the universe, a reader in astrophysics has said.

In statements to the Cyprus News Agency on Friday following the first observations of the Nasa James Webb Space Telescope (JWSP), Dr Dimitris Stamatellos, from the University of Central Lancashire, UK said Cyprus’ collaboration with ESA provides some basic opportunities for Cypriots to be involved with ESA’s various programmes, but it would be extremely beneficial if Cyprus were to become a full member.

Cyprus, he added, is among the most educated countries in Europe with more than 40 per cent of the adult population holding a university degree and has a lot to offer in terms of human talent, innovation, vision and enthusiasm. He added that it has even more to gain as knowledge transfer and technical innovation can support the development of a high-knowledge economy.

“This is the perfect time for Cyprus to make the necessary steps to become a full member of the European Space Agency and be at the forefront of space exploration and scientific discovery.”

Stamatellos said that in the last three decades the question of whether we are alone in the universe has stopped being purely philosophical.

Apart from JWSP, a series of space telescopes are looking for new worlds, many of which are being led by the ESA, with Cyprus a cooperating state since 2016.

All these will lead to a space mission, still under planning, to directly observe planets in the habitable zones of their stars, capturing their full spectrum, looking specifically for water, oxygen, nitrogen and methane, chemicals associated with life.

“We are indeed very close, maybe within 10 years, to answering the question of whether we are alone in the universe,” he underlined.

This is a significant achievement for humankind, the expert said, that shows our possibilities are limitless if different nations come together and collaborate, which is extremely hopeful in the current uncertain geopolitical environment.

Referring to the JWST, he said that about six months after its launch, it has delivered its first and long-awaited observations, adding that along with impressive images of galaxies billions of light years away and spectacular nebulae, there is the rather “dull” spectrum of WASP-96, a star that hosts an exoplanet, a planet outside our solar system.

“The important discovery from this observation is the presence of water vapour in the atmosphere, an ingredient that is necessary for the development of life.”

This specific planet, Stamatellos said, is a gas giant, like Jupiter, it is too close to its host star, and therefore too hot for life to develop.

He explained that for a planet to be able to support life it will at least require having liquid water on its surface, so it cannot be too close to its star, as due to the high temperature water will evaporate, like on Venus, or too far away from its star, as the planet will be too cold and the water will freeze, as happens on Mars.

But the JWST is the first in a list of space telescopes looking for new worlds.

NASA’s TESS and European Space Agency’s (ESA) CHEOPS are already operational discovering new planets. The next one in line is Twinkle (2024), the world’s first independent space mission, in which UCLAN is a founding member. Twinkle is a space telescope that will be devoted to studying the chemical composition of exoplanets using stellar light passing through their atmosphere.