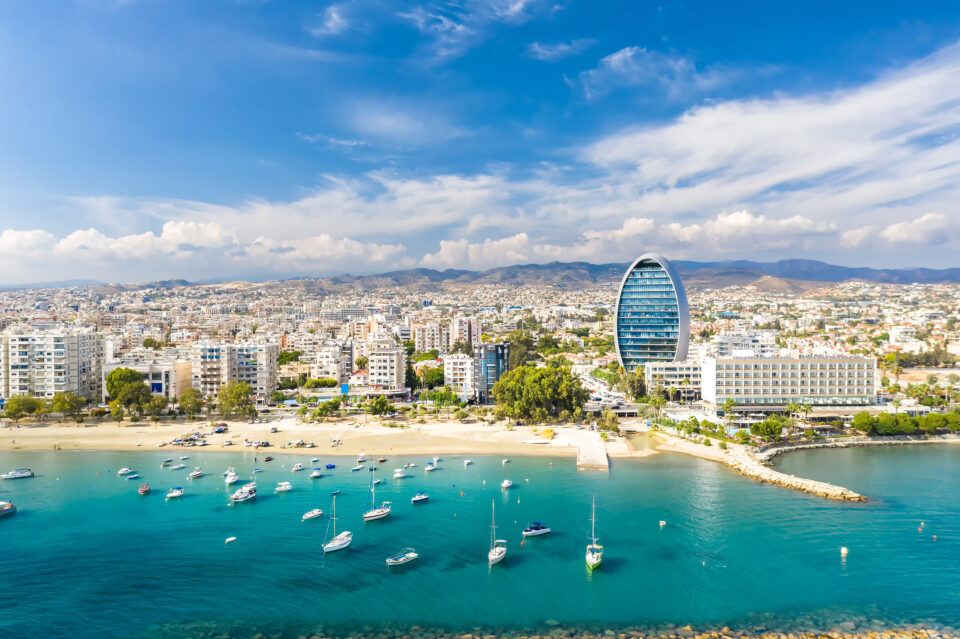 Cyprus has always exhibited tremendous resilience throughout its short history as an independent country to bounce back from catastrophic events and external shocks. To achieve this feat, it has had to show creativity, speed of thought and execution, agility, as well as determination and resolve. This has been evident across several industries and sectors, where Cypriot businesses thrived to the point of becoming key sources of revenue generation for the government, as well as key providers of employment. Some of these sectors have been more traditional and time-tested, while others are more modern and brought to the forefront by the advent of modern technology.

The hospitality industry makes up one of the most expansive categories on this list, containing both businesses that are largely considered domestic, since the bulk of their revenue is generated from locals, as well as businesses that contribute to the economy’s import efforts, since they primarily rely on tourists and other foreign visitors. Indeed, the tourism sector is one of the most important parts of the Cypriot economy, since, when combined with the hospitality industry, provides a contribution of approximately 15 per cent to the country’s gross domestic product (GDP). 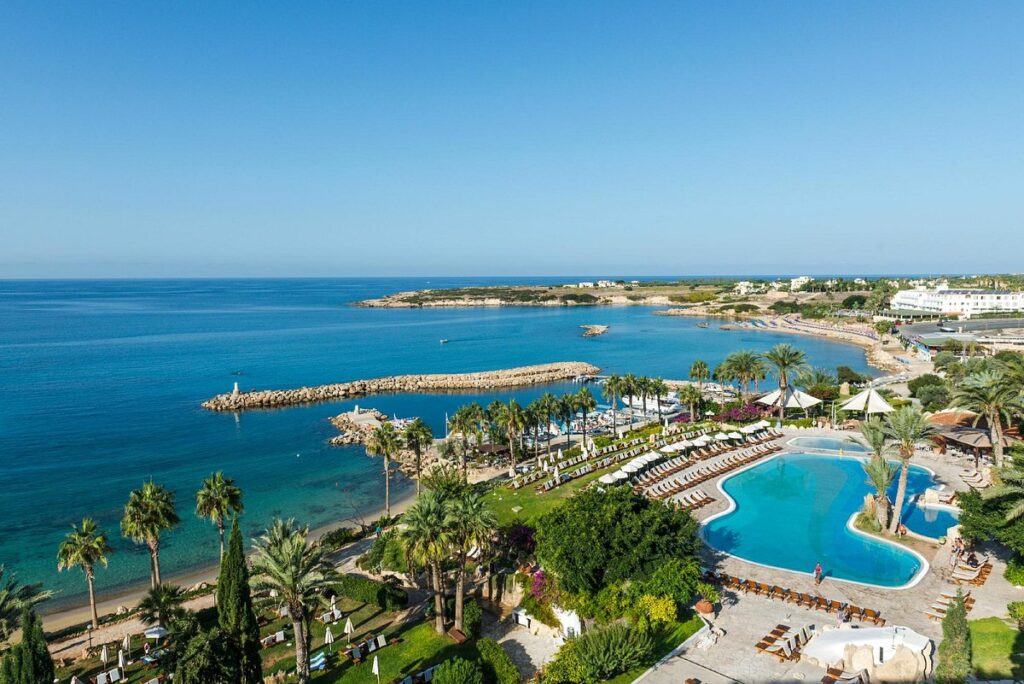 Due to the sustained attractiveness of Cyprus as a tourist destination, it has managed to pique the interest of several international investors, including major investment groups and household names in this sector. As a matter of fact, the Cypriot tourism sector has exhibited impressive durability during the past two years, managing to beat expectations and recover from the ravaging devastation of the Covid-19 outbreak and the resulting restrictions and safety measures. Even beyond the effects of the pandemic, the sector has also had to deal with external geopolitical shocks. Despite the above two sources of severe disruption, Cyprus recorded 1.2 million visitors between January and June of this year, which is nearly five times higher than the previous year. Moreover, Cyprus this year managed to add several destinations to its flight network, including Brussels, Paris, Lyon, Toulouse, Strasbourg, and Marseille, as well as other locations across Central Europe and Nordic countries.

Another important pillar of the Cypriot economy is the professional services sector, which, similarly, also encompasses several fields, including finance, information technology, and legal services, among others. Indeed, services are estimated to contribute a whopping 85 per cent to Cyprus’ GDP, although it should be noted that there is an overlap among sectors, including the tourism sector. In addition, according to estimates, roughly 8 in 10 people in Cyprus are employed in the services sector.

The importance of the services sector was highlighted in a strategic investment paper by Deloitte. “Cyprus is recognised as a centre of excellence for the provision of professional corporate services,” the paper noted.

The Cypriot services sector enjoyed quite a few consecutive years of growth, lifting the economy along with it. However, it was not immune to the adverse ramifications of two key events. The first one was the 2013 financial crisis, itself linked with the global financial crisis that started to plague markets in 2007-2008, while the second event was the Covid-19 outbreak, which was also mentioned earlier regarding the tourism industry. Despite the immense, painful, and at times long-lasting difficulties posed by these two events, Cyprus again managed to endure and mount a comeback. More recently, the European Commission post-programme surveillance report noted that “the Cypriot economy rebounded strongly from the recession related to the Covid-19 pandemic, although Russia’s invasion of Ukraine will have an impact on economic activity.”

“Following a recession of 5 per cent in 2020, real GDP increased by 5.5 per cent in 2021, surpassing the 2019 level, with both domestic and external demand contributing to this growth,” the report added.

In addition to the above, the Cypriot economy displayed a robust recovery in 2021, making up for the losses brought upon by the pandemic. Having had to suffer a recession of 5.5 per cent in 2020, Cyprus’ real GDP grew by 5.5. per cent in 2021, exceeding its 2019 pre-pandemic level. Part of that recovery was due to the recovery of the services sector, which along with the external demand for goods, contributed to the economy rebounding strongly during that time. The performance of the sector was further boosted by a solid expansion of information technology, transport, financial and business services exports.

Finally, another area that has been important to Cyprus is the real estate market and construction sector. Indeed, earlier this year, Cyprus Land and Building Developers Association General Manager, Mersina Isidorou, said that the Cypriot construction sector can help the economy withstand the challenges that it is being faced with. “Our industry is essentially Cyprus’ heavy industry,” Isidorou said, adding that it should once again assume the role of the core pillar of support and help the economy overcome the difficulties and challenges that have arisen.

Isidorou mentioned that the construction sector has been a particularly active one in Cyprus, with both domestic and international clients. Moreover, she noted that in 2019, the last year before the pandemic and its resulting economic crisis, the construction sector added more than €3 billion to Cyprus’ GDP. That amount represented 17 per cent of Cypriot GDP during that year, which was more than the insurance, finance and industrial sectors’ contribution put together. “With such a volume of work in mind, it is unnecessary to further emphasise the contribution of the sector in maintaining employment,” Isidorou explained, noting that more than 35,000 employees, most of them Cypriots, have been trained and employed in recent years in numerous projects of advanced complexity and scope.

Immunicorn Finance and BNB could skyrocket when Crypto winter disappears