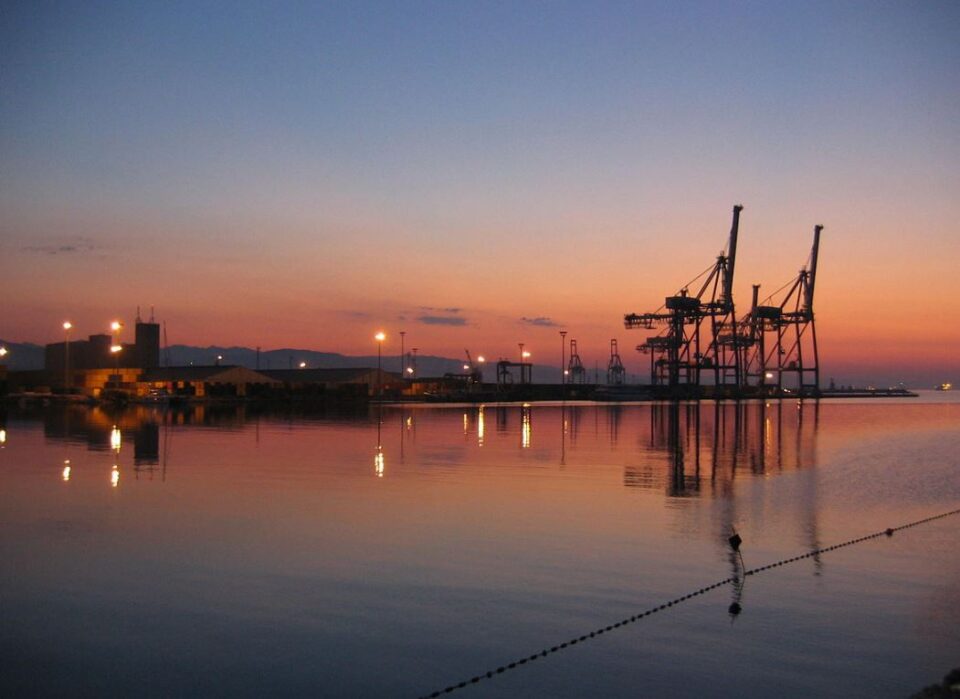 Deputy minister for shipping Vassilis Demetriades on Wednesday travelled to the Netherlands to support and promote Cypriot shipping through a number of meetings with Dutch shipping companies.

According to an announcement by the ministry, Demetriades stay for a total of two days in the Netherlands, where he will present the strategic vision for Cyprus Shipping, titled ‘SEA Change 2030’.

He will also showcase Cyprus’ advantages as a shipping centre for shipping, including the country’s ship registry benefits.

Furthermore, as part of his visit, Demetriades will attend the christening and launch ceremony of a newly built ship bearing the Cyprus flag.

He will also meet the local media, with which he will discuss current developments and challenges facing global shipping.

What is more, he will showcase Cyprus’ approach and initiatives that aim to support the shipping industry’s sustainability efforts.

Demetriades will be accompanied by deputy permanent secretary Liana Charalambous-Tanou, as well as the Ambassador of Cyprus to the Netherlands, Francis Lanitou.

The Index of Industrial Output Prices for July 2022 rose by 27.5 per cent year-on-year, according to a report released on Wednesday by the Cyprus Statistical Service.

This reflects the inflationary pressures in economic activity connected to the war in Ukraine, as well as the recovery from the Covid-19 pandemic and the resulting restrictions.

According to the report, the Index of Industrial Output Prices for July 2022 reached 140 units (base 2015=100), an increase of 4.6 per cent month-on-month and 27.5 per cent when compared to the same period of the previous year.

Compared to the corresponding month of the previous year, an increase was observed across all sectors.

Electricity supply rose by 80.6 per cent, followed by mining and quarrying by 15 per cent, water supply and materials recovery by 14.1 per cent, as well as manufacturing by 13.1 per cent.

Finally, compared with June 2022, the index experienced an increase in the sectors of electricity supply by 16.2 per cent, mining and quarrying by 4.5 per cent, and manufacturing by 0.3 per cent.

The Industrial Production Index in Cyprus reached 142.1 units in June 2022, an increase of 2 per cent year-on-year, according to a report released this week by the Cyprus Statistical Service (Cystat).

In addition, between January and June 2022, the index rose by 4.2 per cent compared to the corresponding period of the previous year.

According to the report, the manufacturing sector registered an increase of 2.4 per cent year-on-year, while a rise was also recorded in the electricity supply sector with 1.2 per cent.

Negative changes were observed in the sectors of mining and quarrying with a drop of 5.3 per cent, and water supply and materials recovery with a decline of 0.8 per cent.

In the manufacturing sector, the most significant year-on-year positive changes took place in the manufacturing of textiles, apparel and leather products (+29.3 per cent), furniture and the repair and installation of machinery and equipment (+22.9 per cent), as well as refined petroleum products, chemicals and chemical products and pharmaceuticals products (+7.6 per cent).

The general Cyprus Stock Market Index was at 73.25 points at 13:48 during the day, reflecting a rise of 0.78 per cent over the previous day of trading.

In terms of the sub-indexes, the main, alternative and investment firm indexes rose by 0.99 per cent, 0.15 per cent and 0.49 per cent. The hotel index remained stable.