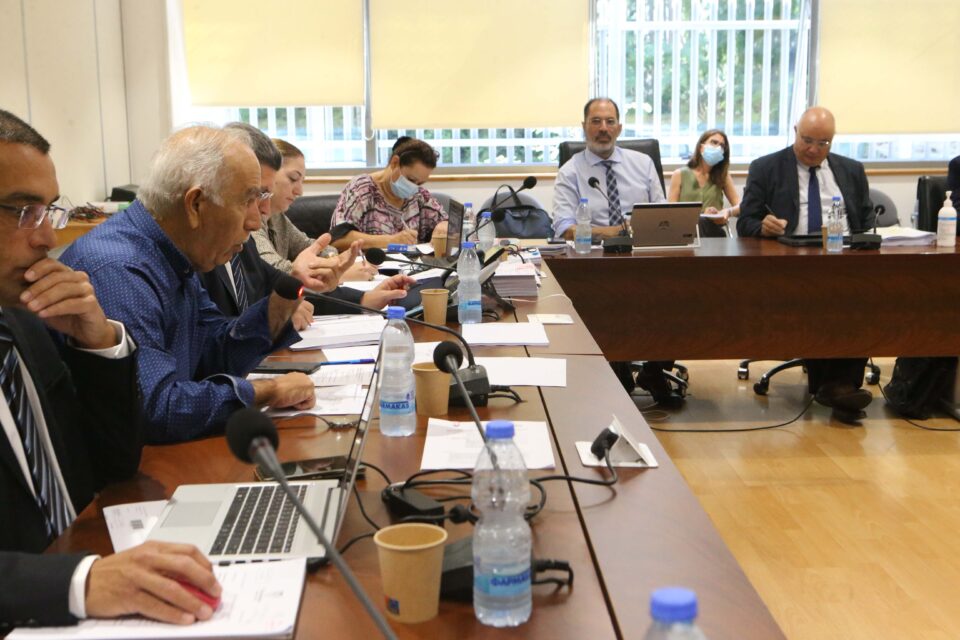 Main opposition Akel on Thursday sought to turn up the heat on the administration, revealing that several beneficiaries of the ‘golden passports’ scheme made significant donations to the ruling party.

The reveals came at the House audit committee, where Akel MP Christos Christofides named five beneficiaries of the controversial scheme who contributed upwards of €20,000 to the Disy party – most of these shortly after securing Cypriot citizenship.

According to the parliamentarian, by law a foreign national may donate up to €5,000 to a political party; whereas a Cypriot citizen can give up to €50,000 a year.

“Is this perhaps why the donations came after the naturalisations?” mused Christofides.

The five beneficiaries in question donating to Disy were as follows:

Challenged as to where he got the donors information in the first place, Christofides replied it’s freely available on Disy’s website.

His contention checked out, as some of the names of donors do appear on Disy’s website. For example, the list of donations of over €500 – which by law must be published – for the year 2019 can be found here: https://www.disy.org.cy/images/IDIOTIKES_EISFORES_2019_WEB_1.pdf.

Christofides called on both the auditor-general and the anti-corruption authority to look into the matter.

The MP also gave data on law firms affiliated with current or former members of the cabinet, along with the number of passport applications they filed under the now-defunct citizenship-by-investment (CBI) programme.

The discussion over the passports scheme – nixed in late 2020 – continued after the release of a special report by the Audit Office. According to the dossier, over the years the state lost some €200 million in tax revenue because authorities allowed foreign investors to pay 5 per cent instead of 19 per cent VAT on the first 200 square metres of the luxury homes they bought.

Censuring the government, the Audit Office said the lower VAT rate was intended as social policy, to help young couples buy a home, rather than for foreign nationals seeking EU citizenship.

In parliament on Thursday, government officials pushed back. Giorgos Panteli, the finance ministry’s permanent secretary, defended the levying of the 5 per cent VAT on foreign investors, since the only condition were the 200 square metres. No financial criteria applied, he said.

And according to Panteli, the current Tax Commissioner, as well as his three predecessors, all interpreted the law this way.

On hearing this, Auditor-general Odysseas Michaelides commented that the government was trying to insult their intelligence.

Turning to face the committee chair, a flustered Michaelides quipped: “Their [the government’s] position now is that even for a villa they would grant reduced VAT. That’s what they’re telling you.”

The official said he would report this policy to the European Commission, which has already initiated infringement proceedings against Cyprus over the passports programme.

The discussion next turned to the 3,745 bills of sales filed with the land registry, concerning properties acquired through the CBI scheme. Earlier, the auditor-general claimed that many of these were potentially ‘fake’ because title was never transferred to the buyers.

But Elikkos Elia, director at the land registry, dismissed the notion of misfeasance. He told MPs that in many cases title was not issued because of the well-known issues.

According to the finance ministry, from 2013 through to 2022 the passports programme generated total investment of €9.4 billion. Of this, €6.7 billion related to the purchase of real estate, of which €1.6 billion concerned buying a house for the purpose of permanent residence. The total VAT paid came to about €100 million.

MPs also heard from the police’s anti-money laundering unit (Mokas) that, acting on a judicial assistance request from a foreign country, they secured a court order here in Cyprus encumbering the property of a CBI beneficiary.

The Mokas official said a property sequestration process against the individual in question is ongoing in the foreign country – which the official did not name, although he was understood to be alluding to the case of the wanted Malaysian fugitive Jho Low.

The value of the property was approximately €5 million.

Putin denies Gorbachev a state funeral and will stay away