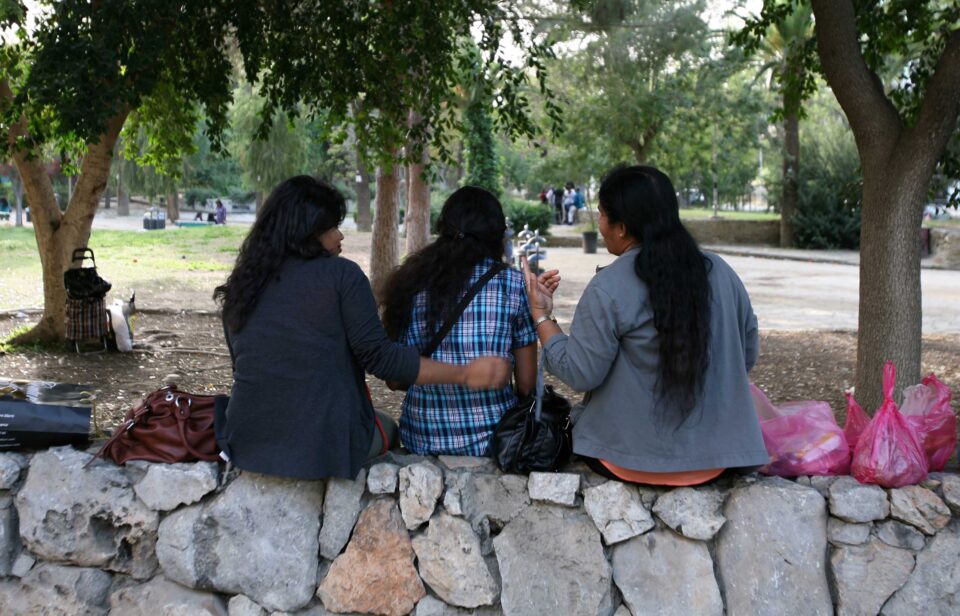 Domestic workers are not covered by the minimum wage

The government lacks the political will to guarantee basic rights for workers, labour union PEO said on Wednesday, commenting on a decision to implement a lower minimum wage than the amount agreed upon with trade unions.

The government gave in to pressure from employers, PEO general secretary Sotiroula Charalambous said during an extraordinary meeting of the union on the issue. The meeting aimed at assessing the government’s decision and its consequences on employees as well as determining the next steps.

It was held a week after cabinet approved the amount of the national minimum wage, set at €940 gross per month after the first six months of employment while during those months, the wage was set at €885 gross. This will be implemented from January 1 next year.

However, the maximum weekly hours have not yet been finalised, which legitimises the phenomenon of irregular working schedule and the extension of working hours without overtime pay, the union’s general secretary said.

She added that the Akel affiliated union will refuse any challenge to the 1992 agreement for a 38-hour working week and will continue to fight for its universalisation.

“Reducing the working week so that workers can work safely and healthily and have sufficient rest time is a constant goal of PEO,” Charalambous noted.

As regards the amount, she said that in two meetings of the social partners it was mentioned that the level of the minimum wage will be calculated by EU-SILC cross-sectional and longitudinal sample survey, which was higher than the median wage calculated by the Cyprus Statistical Service. The employers’ groups opposed the move, with President Nicos Anastasiades changing his position during the meeting at the presidential palace in July “satisfying yet another wish of the employers” Charalambous said.

“There is no doubt” that the outcome could have been different for workers if the government had not aligned itself with the employers’ positions, the general secretary added.

But PEO clarified the issue was not just about the amount of the minimum wage but also the exclusion of large groups of workers as well as union issues that are pending.

According to the government decision, domestic workers, those in shipping, farming and livestock handling as well as workers receiving training for a degree or a professional qualification will not be covered by the minimum wage.

“PEO did not agree with the exemptions of groups of workers from the minimum wage. We stressed that these decisions undermine the very concept of the minimum wage and are discriminatory,” Charalambous said.

The introduction of regulations that define minimum conditions of employment, wages, working hours, how overtime is paid, holidays, 13th salary and Automatic Wage Indexing (ATA) for workers not part of trade unions.

“The phenomena of devaluation and degradation of work are more pronounced in places where there is no trade union presence and among young people and new entrants to the labour market,” Charalambous said.

In her speech, the union’s general secretary referred to other issues that threaten employees’ rights, including its demand for the full Automatic Wage Indexing (ATA) citing the expiration of the ATA transitional agreement last year, and the reversal of the 12 per cent reduction in the pensions of those who retire at 63.

Bitcoin’s no longer the king of the swingers