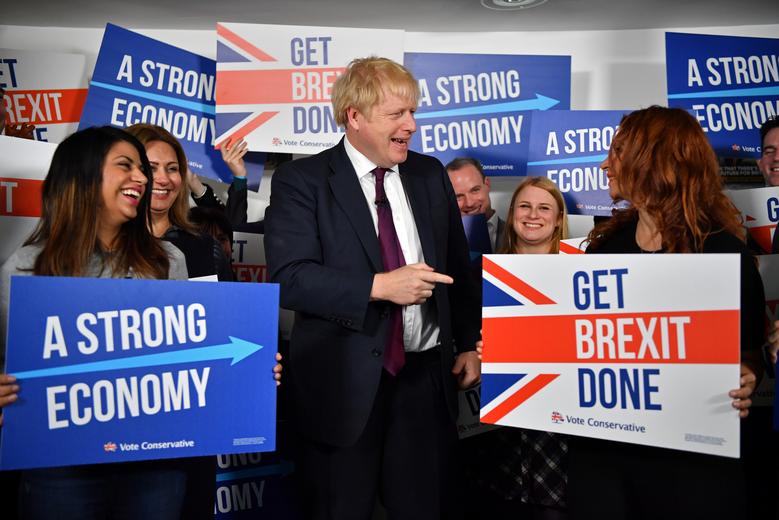 Much of the reason for Brexit was for the UK to ‘take back control’ of borders, money and laws. The reason, so the argument went, was to ensure that the UK was more prosperous, with lower prices for consumers, higher investment, higher wages, lower taxes and more appropriate laws.

The question as to how successful Brexit will be for the UK will inevitably be decided in the future with politicians, economists and historians all drawing their own conclusions. For now, Brexit is a part of the current political and economic landscape, shaping political and economic policy for the years ahead.

But what of now, has Brexit delivered the economic advantages claimed before the referendum?

If the argument for Brexit was to take back control, one measure of its success might be whether the UK relative to its peers and pre-Brexit position has improved its balance of payments.

Balance of payments measures the economic transactions of in this case the UK economy with the rest of the world. The transactions include exports and imports of goods, services and financial assets, along with transfer payments (such as foreign aid). Put simply, it measures the difference between how much the UK produces itself for its own consumption and exports and how much it imports from overseas.

A selling point of Brexit was that the UK would be able to trade up. By controlling its borders, money and laws, the UK would improve its ability to trade with the whole world rather than be limited to concentrating its trade on the EU.

To be fair, the UK has had an increasing balance of payments deficit since 1998, which by 2015, the year before the referendum, was running at 5.4 per cent of gross domestic product, its highest level. This compared to other G7 economies, where Germany, Italy and Japan were all running surpluses and of the countries running deficits, Canada, US and France, none had as a high a deficit as the UK relative to GDP.

So, what of the years since Brexit? Has taking control of borders, money and laws delivered a reversal of its balance of payments with the rest of the world?

The UK has certainly managed to negotiate trade agreements with countries outside of the EU. These include the much-heralded Mutual Recognition Agreements with Australia, New Zealand and the US as well as the Comprehensive Economic Partnership Agreement with Japan, as well as lesser-known trade agreements with many other countries such as Israel, Mexico, Barbados and Chile, in fact around 40 so far. However, it should be noted that in nearly every case a similar or better trade agreement existed with the EU, of which the UK was a member.

In terms of UK trade with the EU, the Withdrawal Agreement and in particular the EU-UK Trade and Cooperation Agreement, ensured that there would be no quotas or tariffs associated with UK/EU trade. However, there are now rules regarding ‘Source of Origin’ for goods provisions as well as requirements for all animal products, and a range of other requirements covered by the Declaration of Conformity requirements (CE mark), to ensure that all products meet the EU safety, health and environmental protection requirements.

Looking at the balance of payments between 2016 and 2020 there has been an overall improvement for the UK, still negative, but an improvement.

Growth in the G7 was muted during the pandemic and the UK, as the prime minister was so fond of reminding everyone, had the fastest growth of any of the G7 members in 2021. But this position appears to have been short term, perhaps brought about by unlocking Covid restrictions earlier than other G7 nations. As the rest of the G7 reopened their economies, it quickly became clear that the UK’s competitive advantage had begun to evaporate, with the UK forecast to have the lowest growth of the G7 in both 2022 and 2023.

While the UK balance of payments was improving and indeed in the first year post Brexit (2021) trade it continued to improve, 2022 so far and forecasts for 2023 are suggesting a different story. How much of this reversal can be attributed to factors associated with Brexit will be difficult to assess, as the Covid pandemic, the energy price crisis and war in Ukraine must all have a part to play. What we can say is that Brexit is most certainly a factor.

Looking forward, it is essential that for UK trade to succeed post Brexit, small and medium sized business must take advantage of the trade opportunities on a worldwide scale, while coming to terms with the regulatory requirements and costs of doing trade with the EU. Brexit does offer the potential for new trade opportunities, new trade agreements and diversification of markets, but inevitably at an immediate cost to UK business in the short term. The UK will need to adapt to new methods of trading with new partners to capitalise on the global trading opportunities, while improving the cross border trading processes with the EU.