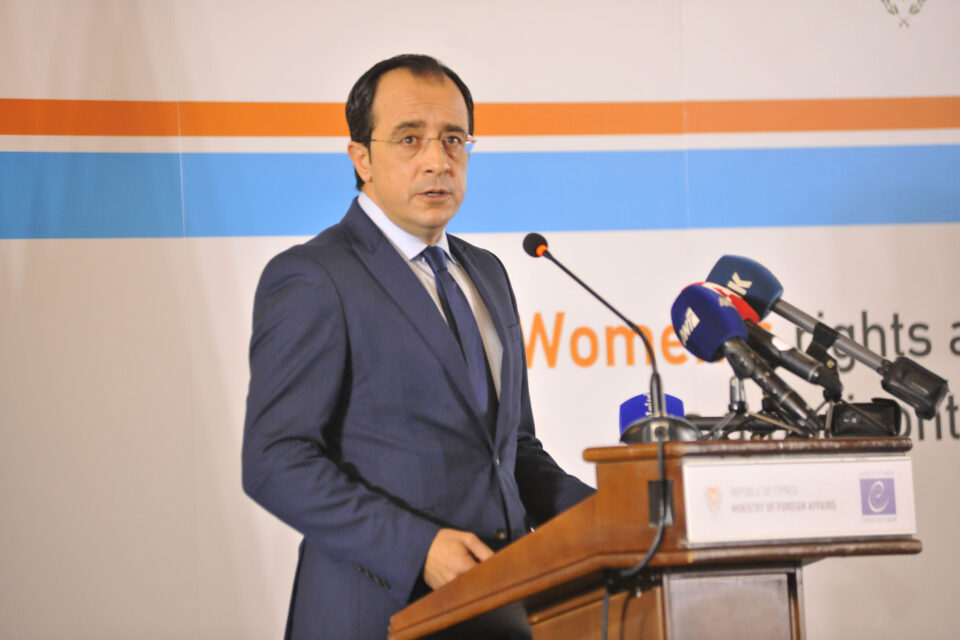 The campaign team of presidential candidate Nikos Christodoulides opted for total silence on Monday, after their former social media manager blew the whistle on the campaign’s underhanded tactics, including creating fake Facebook accounts tasked with ad hominem attacks on politicians and journalists alike.

In an extensive interview with Politis newspaper over the weekend, Manolis Kyriacou – a former member of the Diko party – said Christodoulides had personally asked him to set up four fake social media accounts to push the candidacy.

Over time, the fake or troll accounts were also used to hurl abuse at rival candidates, but also at journalists seen as ‘hostile’ to Christodoulides’ presidential bid.

On Christodoulides’ personal instructions, the slander against journalists included allegations that they were ‘on the take’ from political parties.

According to the social media expert – who has worked for other candidates in past elections – his falling out with Christodoulides happened when the politician officially announced his candidacy in May of this year.

Kyriacou said that once Diko officially endorsed Christodoulides, pressure was brought to bear from the party to remove him from the campaign team.

At some point after that, Christodoulides called Kyriacou on the phone and instructed him to delete the fake accounts. When Kyriacou reminded Christodoulides that he himself had asked him to create and handle those accounts, the politician outright denied this, and the two got into a shouting match.

It was at this point, Kyriacou said, that he became disenchanted. He decided to walk out.

Kyriacou went on to describe Christodoulides’ campaign as strictly “a family-run affair.” A number of fake social media accounts – not the ones operated by Kyriacou – remained.

In his tell-all interview, the social media expert also told of how Christodoulides was actively campaigning on the sly while still serving as foreign minister. He would meet privately with cadres from Diko and from Edek to discuss his presidential prospects, while all the time publicly professing that he was a dedicated Disy man and had not decided whether he would stand.

The Cyprus Mail contacted Christodoulides’ team, who offered a curt “No comment.”

It appears the campaign team is now seeking to distance itself from Kyriacou, claiming unofficially though third persons that Kyriacou was never an associate of Christodoulides.

But Kyriacou told the Cyprus Mail he’s had the records showing his communications both with Christodoulides and members of the campaign team.

“I have a whole array of messages from him [Christodoulides], instructing me to do this and do that. I dare him to deny what I am saying in public,” said Kyriacou.

Kyriacou conceded he can’t prove he was on the campaign’s payroll, because technically he never was. What had happened, is that for several months – as far back as 2020 – he had done pro bono work for Christodoulides, on the understanding that he would get paid only once the candidate officially launched his presidential bid.

He received just one payment of €1,500 in cash – in an envelope, handed to him by one of Christodoulides’ relatives.

Following the row on the phone, Christodoulides apparently panicked and started contacting Kyriacou trying to get him back on the team. Kyriacou refused.

According to Kyriacou, Christodoulides had ‘used him’ to build a database of online followers – mostly from the Diko space- taking advantage of Kyriacou’s access and social media savvy.

Asked when the 49-year-old politician decided to run for president, Kyriacou said around August 2021 – while still foreign minister. Christodoulides quit the government post in February 2022, and announced his candidacy in May.

“I recall at the time [August 2021] that he also told me he had already secured all the financing for his presidential campaign.”

Asked his opinion of Christodoulides now, Kyriacou offered: “Manipulative, a liar, and unfit to be president. All he cares about is himself.”