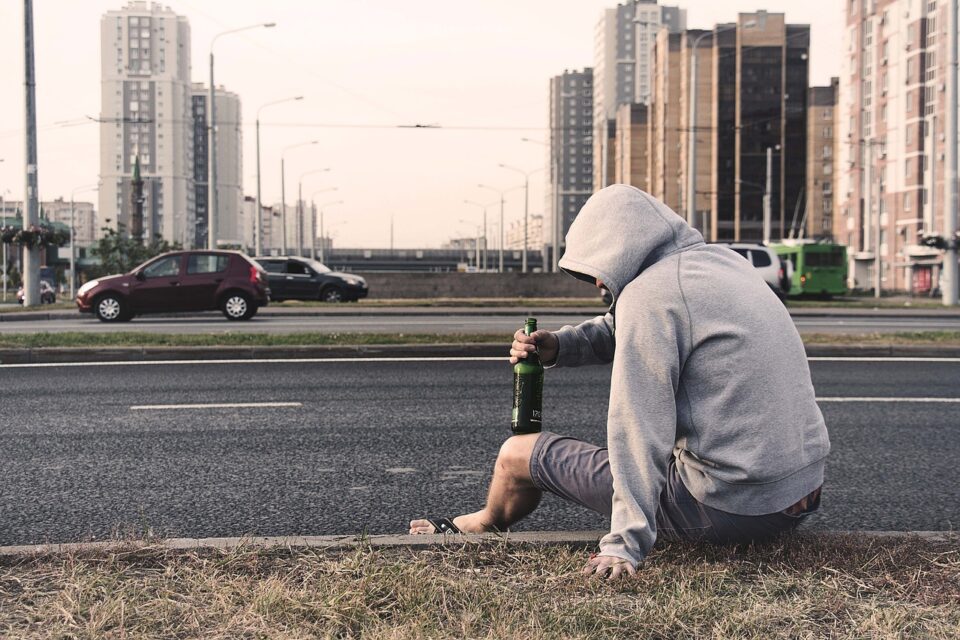 Fear can do strange things to a person’s brain. People imagine fear as being a very in-the-moment emotion. It’s either going to send you into a rage to fix a problem right there, or it is going to get you to sprint away from that problem at full speed. But it’s not always that simple.

When a person is dealing with addiction, they usually choose to run from it in the long term. They avoid committing to changes to their lifestyle. They might even avoid talking with people about the discomfort that their addiction is causing them. But why is this?

The reason is that they believe their addiction is their problem to deal with, and that talking about it with others is forbidden. Yes, it is true that there are people within society that might push that narrative. But you would be surprised to find that acknowledging your problem does not have the stigma that you might expect it to, even from those who are antagonistic to addicts.

Epiphany Wellness announced that they are delving into new research into the topic of stigma around addiction. Today, we are going to examine that exact topic.

Addiction in an individualistic society

So much of American culture is focused on the individual. Our constitution talks about individual rights, liberties, and freedoms. Our economic system is meant to give a person the power to consume what they want, provided they have the money to afford it. And there is an expectation that you will get rewarded in our society for working harder as an individual than others.

The story that America tells itself is that everyone is in control of their own destiny. The truth of that claim is not at issue here. What is at issue is how it makes a person feel.

If a person fervently believes that they in control of their life, and that it is wrong to expect help from anyone else in getting their life together, then that person will have problems dealing with addiction. If you believe getting outside help is wrong, then you will end up disallowing yourself from getting medication, going to therapy, or even setting boundaries with other addicts.

You might be thinking, “Doesn’t this create a stigma against acknowledging the addiction?”

Yes and no. Yes, because there is clearly a great deal of internal negativity associated with acknowledging the addiction. If you hold individual virtue up as sacred, then admitting you are an addict is like admitting you are a heretic in Christianity.

But at the same time, no. Stigma comes from outside a person, not inside them. And the apprehension we have described is mostly the internal byproduct of such dedicated individualism. It is unrelated to how the world at large treats addiction.

How to change that viewpoint

This association with individualism and addiction can make it sound like we are arguing against individualism as a philosophy. But you might be surprised to learn that you can handle your drug addiction perfectly while still maintaining such a belief system. It just might take some changes.

For instance, if you give up on your sense of individualism being derived from solving problems in complete isolation, then you can keep the individualism at large while still taking steps to solve your problems. After all, isn’t the ability to reach out for help a show of individual strength?

Move the focus of your individual strength away from solving problems yourself and towards being the leader of solving your own problems. Just as easy as suffering in prideful solitude during addiction is waiting on other people to help you. If you want to focus on your individuality, focus on how you are the one choosing what help you get, and how to apply that help.

What about stigma from other people?

That leaves the most common concern for people who are worried about a stigma towards their addiction: Other people. And it is an understandable concern. After all, how can you have an individualistic society without there being a bunch of people who believe such things?

Most people act the same way. Even if they say that a person should deal with their addiction on their own, you will probably find that they are good to open up to anyways.

Acknowledging your addiction is hard, and most people will recognize that. And while it is true that there are people who are not going to help you no matter what, that doesn’t mean there is a stigma against simply admitting that you have a problem to them.

One of the things you have probably noticed is that there is a world of difference between what a person feels towards themselves, and other people react to that same person.

That is why fear is so strange: It can build up in your head this expectation that everything is bad, and everything will hurt, forever. It is a viewpoint that causes a person to freeze and hold onto the status quo for fear of making things worse.

But when you are an addict, you can’t afford to sit still.