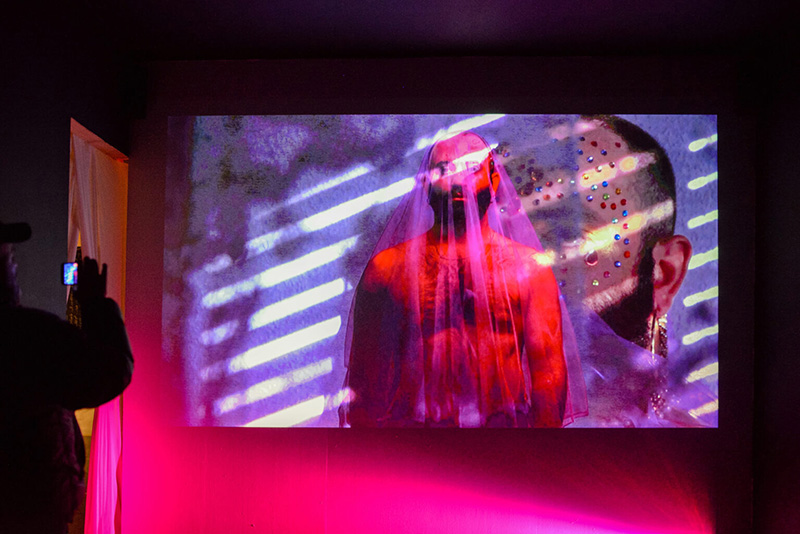 Nicosia’s checkpoints and division cut through the capital in more ways than one. Can art cross over and activate both sides of the city, in one common goal though? The Buffer Fringe Performing Arts Festival has been challenging Nicosia’s barriers, both physical and artistic, since 2014. As an annual festival that questions narratives and invites Cypriot and international artists to express creative ideas, the event highlights the transformative power of the arts.

This year, Buffer Fringe returns on October 7, 8 and 9 in locations around Nicosia with the aim to once more initiate dialogue, critical thinking and appreciation of the arts. Artists from Cyprus and abroad have prepared performances, projects and installations addressing the 2022 theme Pockets (beyond), touching on topics such as the notion of space, inclusion and exclusion, visible and invisible.

The festival, co-organiser Nihal Soğanci says “this includes the nurturing of the performing arts festival community on both a local and international scale, cultivating a space for novice and veteran artists alike to share and experience experimental works and establishing and implementing an artistic space in which participants can explore art as a vehicle for peacebuilding and conflict transformation. In that sense, the themes build on the work of previous years and help to sustain our aims by generating effective dialogues, encouraging reflection and understanding, and innovating the approach to the artistic process.”

The 12 projects that have been selected to participate each approach the theme in different ways yet as the organising team says, they interweave to tell “a bigger story of conflict, identity and existence in a pocket.” 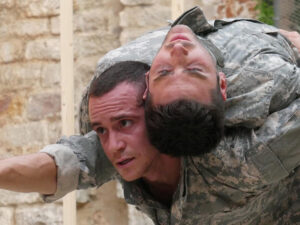 Throughout the three days of the festival, Nicosia will burst with multidisciplinary performances presented by five curators in charge of different days.

“The breadth and width of style, content, form, and practice,” say Day 2 curators Kat Kats, Bryce Ives and Maria Varnakidou, “from dance to music, to poetry, to spoken word, the Buffer Fringe is not a festival for the faint-hearted. It’s a genuine coming together of ideas, a mosaic to create a memorable moment in time. Our artists encapsulate that spirit.”

Sound, poetry, dance, theatre, video installations and more will spread all around the town, taking festival-goers to new locations each day. The events of the first day take place at Rüstem Bookstore in northern Nicosia. Since its foundation in 1937 the bookstore transformed from “a meeting place for Cypriot intellectuals and British colonial elite to publishing Turkish Cypriot political books after Nicosia’s divide,” Nihal explains. Raffi Feghali will kick off the festival’s activities in a venue that already tells many stories.

Day 2’s curators will set up at NiMAC’s Theatro Polis creating a ‘black box theatre’ for audiences and performers to test the limits of the space. There, the presented projects will call participants to explore the boundaries of inhabited spaces, surrounding borders and the value systems that tend to protect people. In other words, the ‘pockets’ of society.

The final day of Buffer Fringe takes place at an important meeting point of the city – the Home for Cooperation within the UN Buffer Zone. There Derya Ulubatlı will curate four main performances and two parallel events that involve the public and invite collaboration with ‘the other’. And what better place to host this than the ground where communities intersect and ‘the other’ can be seen just a short distance away?

Careful consideration is put into selecting the locations where the events take place and as a Buffer Fringe Festival that has been on for eight years, the venues are always across the divide in spaces that hold a certain meaning.

“The three venues,” says Ellada Evangelou of the organising team, “the one north of the dividing line, the one south of the dividing line, and the buffer zone itself, are a means to eradicate borders and armies, and to allow people living in Cyprus or visiting, to experience the island in another way. To change, even in the three days of the festival, their mental geography, to make one unified space of artistic encounter.”