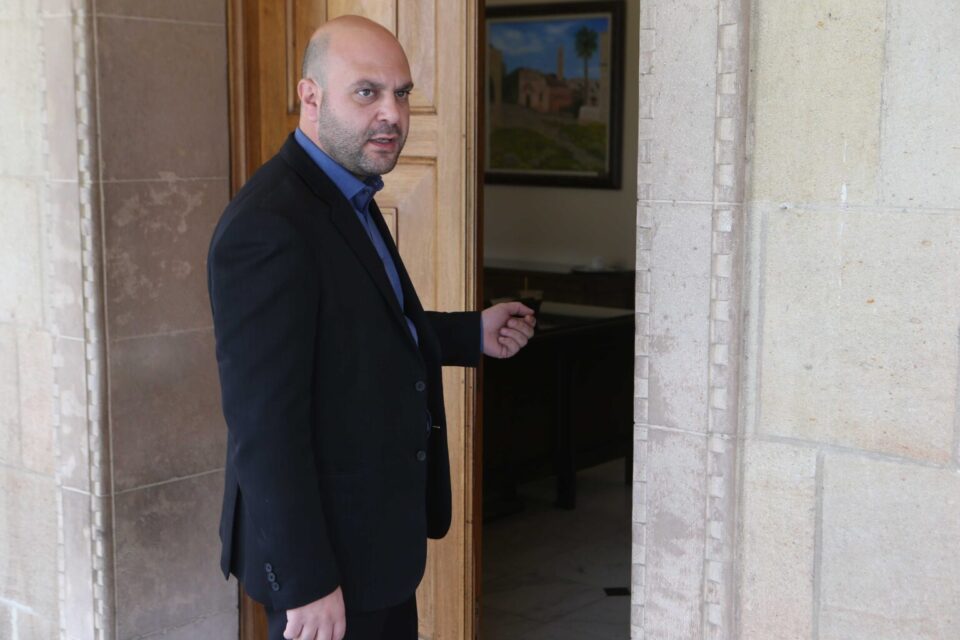 In recent years there has been a global political shift towards far-right parties. We have seen this phenomenon in many countries. In France there was Jean-Marie Le Pen followed by his daughter Marine Le Pen. In Sweden there was Jimmie Akeson, and most recently in Italy with Giorgia Meloni. In America there has been Donald Trump, but also in Greece with Nikos Michaloliakos of Golden Dawn, and in Cyprus with Christos Christou of Elam. Of course, the first preacher, in modern times, was Enoch Powell in England, some 50 years ago. However, far-right parties also exist in many other countries in Europe and in the rest of the world.

I suspect that I will upset my left-wing friends with the views I express in this article and, in particular, for holding them partly responsible for the upsurge of far-right parties. The positions taken by left-wing parties on important issues, such as illegal immigration and the allocation of resources to support “socially weak groups” (by levying additional taxes or by state borrowing) often clash with the “wisdom” of the man in the street.

Let’s look at the case of illegal immigration. There is little doubt that the economic inequalities that persist (and have always persisted) in the world will never vanish. As a consequence, there will always be economic migrants who seek to relocate from a poor country to a rich country. It is equally clear that the unrestricted movement of these people will inevitably have a serious impact on the social, cultural and economic structures of the countries receiving the migratory inflows.

It is also readily evident that the financial support and other benefits (such as free health care) given to economic migrants, are a form of an incentive that encourages many would-be immigrants to venture into the dangerous undertaking of attempting to relocate from their poor birthplace to an affluent new homeland. This phenomenon poses a threat to the indigenous people, who turn to the far-right parties to seek the protection they feel they are entitled to for safeguarding their “rights”. The dilemma is tough, but reality is relentless. The position of the left and, in particular, of the Movement for Equality, Support, Antiracism (Kisa), on the issue of illegal immigration has goals that cannot be attained, because eliminating economic inequalities in the world we live in is, simply, an elusive utopia.

The other good example, which supports the contention that the extreme right-wing movements originate in the positions adopted by left-wing political parties, is that of the reckless expectation that “the state” should unconditionally cover all the needs of its citizens. It is well-known that the state is not the most competent wealth production machine and is often the most corrupt. Certainly, this is the case in Cyprus, where the “quasi-state” organisations have traditionally functioned as temples of rusfetology, ultimately leading to their self-destruction, as happened in the case of Cyprus Airways. Given the proven inability of state enterprises to generate wealth, the only remaining sources of public funds are taxation and borrowing, which mortgages the well-being of future generations and can easily lead to the bankruptcy of the entire country.

Here, too, a large segment of the population, while seeking the benefits of favouritism for themselves, also understand that the reckless handling out of benefits on the part of the state ultimately leads to catastrophe. These inherent contradictions often push citizens into the arms of far-right political movements, which frequently resort to populist recipes and appear to offer generous benefits, at no cost. In other words, far-left positions often lead to the generation of far-right reactions (and vice versa).

The third good example is the “nationalistic/patriotic” attitude that is invariably adopted by the far-right parties. Their claim is that, through these positions, the far-right parties defend and protect “the achievements” of the nation, which are threatened by “foreigners”. In a recent TV show of the Cyprus Broadcasting Corporation, Christos Christou boldly expressed such sentiments, by saying: “Cyprus is sinking as a result of illegal immigration… Let’s close the barricades and stop financing our enemies, when thousands of Greek Cypriots are on the verge of poverty.” Simplistic words that are, nevertheless, easily understood and accepted by the masses.

My conclusion, then, is that left-wing parties can limit the rise of far-right movements, by avoiding the adoption of maximalist, unrealistic positions on issues such as illegal immigration, the economy and the promotion of state-owned “enterprises”. I believe that the adoption of rational and realistic positions on these issues by the left-wing parties would lead to the shrinkage and ultimately to the disappearance of the far-right movements. I am afraid, however, that all political parties have great difficulty in putting the national interest above their own interests, with the result that they are using legitimate and illegitimate means to prevail over their political opponents. The irony of these tactics is that they often lead to results that are the opposite of those aimed at.

This behaviour of the political parties has led to the discrediting of the entire political system and to a climate of fatalism, particularly in relation to the Cyprus problem, where all the parties, in every single statement of theirs, stress in chorus that Turkey and the intransigence with which it treats the Greek Cypriots are solely responsible for the deadlock situation we are currently confronted with. This constant pounding, which primarily aims at covering up the enormous mistakes committed by our leaders, has induced a feeling that the Cyprus problem is unresolvable and that attempting to resolve it is a futile exercise. In the upcoming presidential elections, my intention is to vote for the candidate, who will declare that he can solve the Cyprus problem (and will fight corruption) and will simultaneously explain, in detail, how he/she will achieve these goals. I urge you to do the same.

Of course, the positions of the Cyprus far-right movement are also utopian. Locking up the Greek Cypriots in a fortress and isolating them from the rest of the world is unrealistic. Nor is it possible to erect an impenetrable wall, extending over 200 km, from Deryneia to Kokkina. The only thing we will achieve by attempting such an exercise will be to seal the partition of our homeland, ceding to the occupying power the entire so-called “green territory”, which today separates free Cyprus from the occupied part.