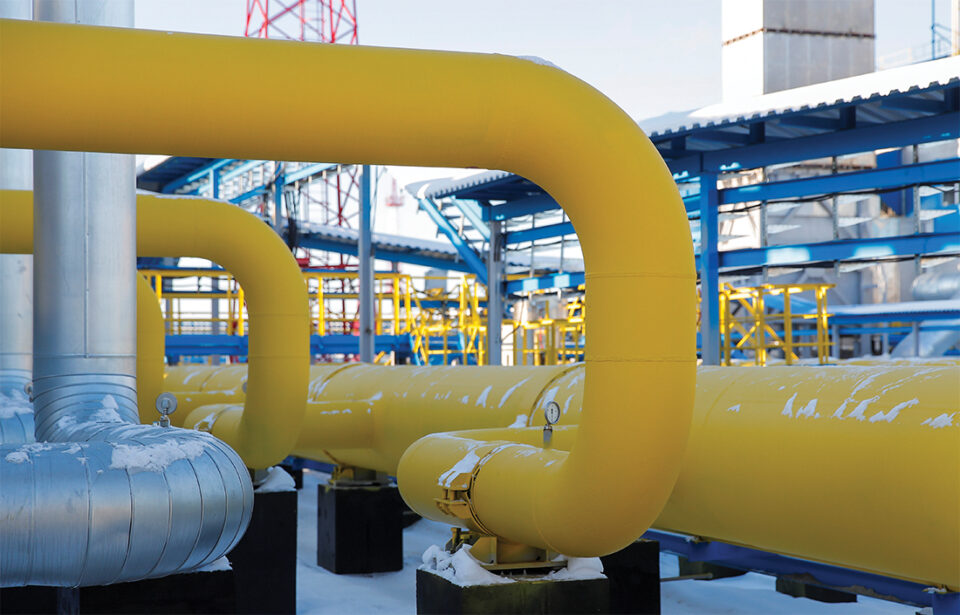 At times geopolitical upheavals have led to abrupt price increases, but only for brief periods

For a prolonged period the prices of conventional energy (coal, oil and natural gas) were contained at low levels, mainly reflecting the view that the world’s economic growth would remain subdued, thereby affecting demand downwards.

At times geopolitical upheavals led to abrupt price increases, but only for brief periods.

Recently, several factors have led to profound changes in market conditions and prospects. Following the outbreak of the pandemic in 2020, the gradual improvement of the overall health situation led to steep increases in the demand for goods. This development was deemed to be of a temporary nature and did not have a lasting effect on energy markets. In addition, disruptions in production and transport, due to the pandemic, had a further upward, albeit temporary, effect on energy prices.

However, the continuing war in Ukraine threatens to affect energy supply in the coming winter, but also energy prices in the long term.

Consequently, oil prices remain at historically elevated levels, despite the decline observed recently. There are indications that certain oil producing countries are attempting to keep prices at relatively high levels, with an indicative target of $90 per barrel, taking into consideration that the worldwide trend in favour of renewable energy will not permit sufficiently rewarding exploitation of their natural resources in the future.

The prices of natural gas exhibited an even steeper increase, mainly due to lower supply from Russia to European markets. The decision of the EU to gradually become completely independent of natural gas imports from Russia underlines that prices will likely remain at historically high levels for a long period.

Another energy source currently under examination is nuclear energy, which is already widely utilised in some countries, such as France. Nevertheless, security reasons impact its widespread use.

Taking the above into account, the adaptation of the EU’s energy policy currently receives highest priority. The attempt to contain prices by reducing taxation is understandable from a political point of view, but would counteract the efforts to save energy, which is essential under the current conditions and is, therefore, not recommended by experts, except under extraordinary conditions.

An interesting idea, which is being examined by certain countries, is to generously subsidise basic energy consumption for households, depending on their size. Beyond this basic level, consumption will be burdened by higher prices. Within such a framework, vulnerable households will be the primary beneficiaries while, in parallel, energy saving will be incentivised.

Another approach which is widely implemented is targeted income support for the low-income population.

Regarding companies, a policy which is contemplated is the subsidisation of those that reduce consumption by at least 10 per cent.

From a long-term perspective, the appropriate strategy is the development of renewable energy, which constitutes the cheapest source of energy and contributes, in parallel, towards fighting climate change.