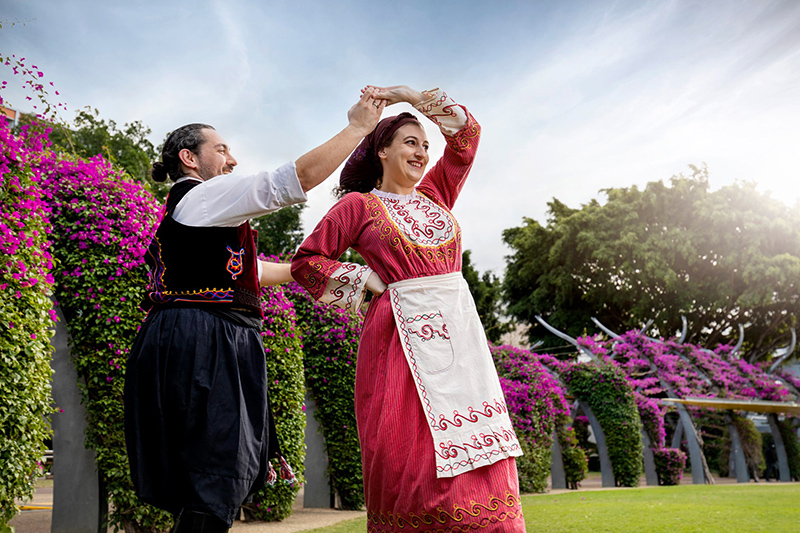 The Cypriot Community Association of Queensland is a passionate organisation actively involved in showcasing Cypriot culture to the wider community of Australia.

Established in the early 1940s with the goal of bringing together Cypriots who had immigrated to Queensland and helping them adjust to their new environment, the Cypriot Community Association of Queensland (CCAQ) is now a strong force in the diaspora, uniting its members through a variety of festivals and events, including the first Cyprus Halloumi Festival, which was held in Brisbane in September.

“The festival celebrates our unique country, our distinctive culture, and our rich history,” CCAQ president Stathis Zambas said. “The first Cyprus Halloumi Festival had it all, from the aromas of fresh halloumi being cooked and sheftalies being grilled to the soothing sounds of live music and traditional dance performances.”

The Cyprus Halloumi Festival brought together enthusiastic volunteers to highlight Cyprus at its best. “Attendees participated in halloumi and loukoumades eating contests, witnessed live halloumi-making demos, and perused displays of products that Cypriots brought from home.

“We used half a ton of halloumi on the day, and two hundred kilos of flour to make the loukoumades. We are just so proud that we were able to promote our culture and pass on our customs to the new generations of Cypriots living in Queensland.”

In keeping with the success of the festival, which attracted over 5,000 visitors, CCAQ stands out as one of the most well-run diaspora organisations and is leaving a lasting impression on Australia’s multicultural community. 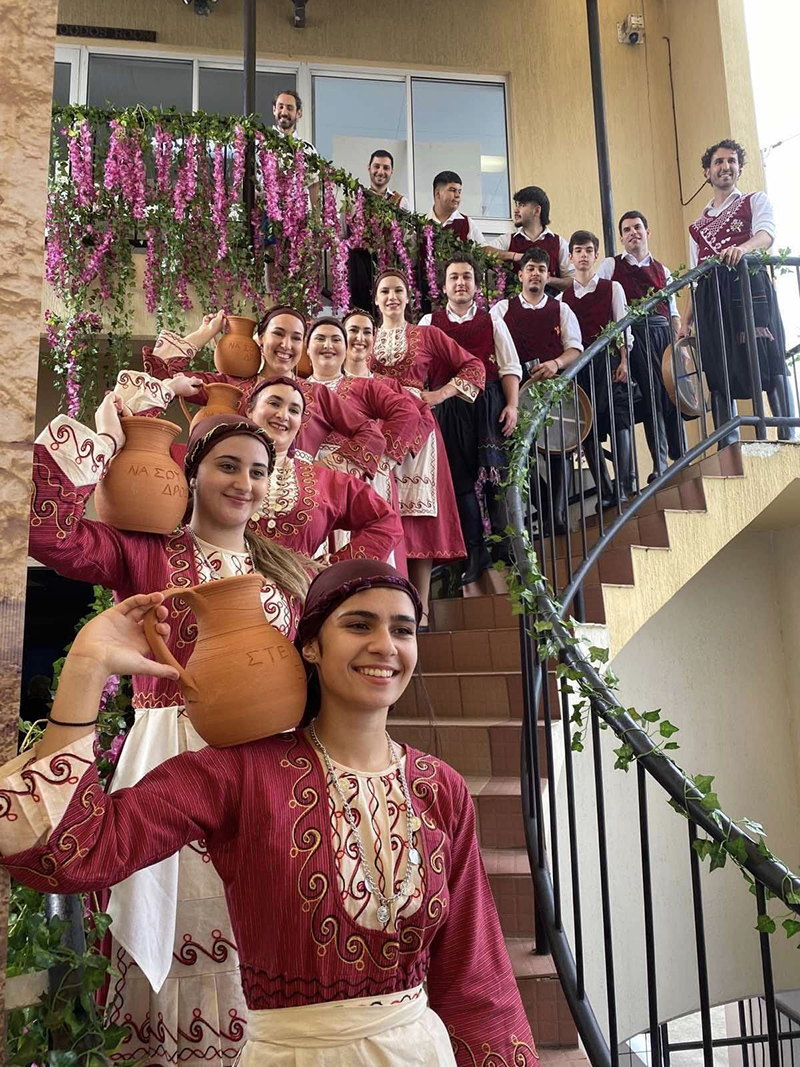 As one of the 14 communities that make up the Cypriot Communities Federation of Australia and New Zealand, CCAQ aids in the advancement of the political, social, cultural and educational goals of the Cypriot community in Queensland and beyond. For the past 10 years, Zambas has served as the CCAQ’s president and is proud of the association’s efforts and the crucial position it continues to play both within the community and beyond.

According to Zambas, the association plays a significant role in commemorating the anniversaries of Cyprus’ conflicts, from Eoka to the 1974 invasion. “Our responsibility is to raise understanding of Cyprus’ past and present, particularly amongst Queensland’s younger Cypriots.”

A memorial service and wreath-laying ceremony was held earlier this year to commemorate the 67th anniversary of the Eoka struggle. “The ceremonial proceedings were followed by a memorial event at the community centre that featured speeches, a short film from diaspora children all around the globe celebrating the Eoka struggle, poems, and traditional Cypriot dancing by the community youth,” Zambas said.

The CCAQ undertakes and promotes charitable activities primarily within the Cypriot community of Queensland, preserving and promoting the Greek language, Cypriot customs and traditions, including traditional and contemporary dances, history, and cultural heritage. “Our association also supports the leadership of the Greek Orthodox Church in the establishment and preservation of our identity and the Greek Orthodox faith in Australia,” he added. 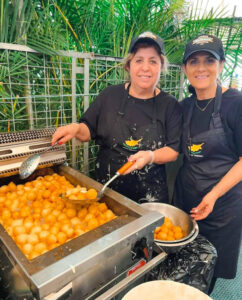 CCAQ has placed significant emphasis on their youth association since they understand how important it is to transfer the torch of Cypriot awareness to the next generation. “The Brisbane Cypriot Youth is particularly committed to upholding our heritage through cuisine and culture. They have fully embraced their Cypriot heritage, without which we could not organise popular events and festivals.”

In 2019, the youth organisation organised a successful festival, which included hundreds of volunteers coming together to slice half a ton of calamari into 18,000 rings. Spiced and marinated in Zambas’ secret sauce, passed down by his Cypriot grandmother long ago, the crispy and flavoursome calamari “did not disappoint.”

“With our dancers and children as young as five, we had three generations and some families as many as four generations working at the stalls together to promote our Greek Cypriot culture and cuisine.”

The Cypriot Community Association of Queensland is undoubtedly an active community proud of its Cypriot ancestry that is now leaving a mark on Queensland’s multicultural community.