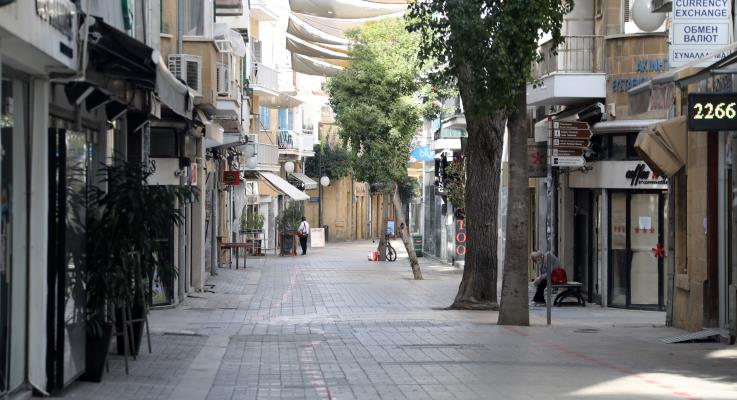 Net new lending in Cyprus fell during August 2022, dropping to €182.3 million, the second month in a row where a decrease was observed, according to a report released on Tuesday by the Central Bank of Cyprus (CBC).

However, for the period between January and August 2022, total new lending amounted to €2.11 billion, compared to €1.8 billion in the corresponding period last year, registering an increase of 15.3 per cent year-on-year.

New lending in August 2022 experienced a decrease of 5.5 per cent compared to the corresponding month last year.

The majority of new loans were mortgages, with €77.2 million, while the second largest category of loans were corporate loans over €1 million, which amounted to €66.6 million.

In addition, corporate loans not exceeding €1 million amounted to € 27.4 million in total.

For the period between January and August 2022, mortgages accounted for the majority of new loans with €842.7 million, followed by corporate loans over €1 million with €778.9 million.

Corporate loans not exceeding €1 million amounted to €338.8 million and consumer loans to €102.2 million. New lending in the other loan categories amounted to €52.4 million.

Finally, loan restructurings in August stood at €79.1 million, compared to €82.2 million during the previous month.

Lending rates in Cyprus rose for the second month in a row in August, with banks pricing in the ECB’s interest rate hike, as well as the increased credit risk due to economic uncertainty and inflation, according to a report released on Tuesday by the Central Bank of Cyprus (CBC).

The interest rate for loans to non-financial companies for amounts of up to €1 million rose to 3.85 per cent, compared to 3.51 per cent the previous month.

The interest rate regarding loans to non-financial companies for amounts exceeding €1 million recorded an increase, rising to 3.11 per cent, compared to 3.04 per cent the previous month.

It should be noted that these interest rates refer to new loans and not to existing loans.

Meanwhile, the returns on deposit acceptance rates also showed increases, with the interest rate on deposits with a term of up to one year from households increasing to 0.06 per cent, compared to 0.05 per cent during the previous month.

Moreover, the corresponding interest rate for deposits from non-financial companies increased to 0.13 per cent, compared to 0.07 per cent in the previous month.

The ECB has since last July entered the monetary policy normalisation cycle, raising its key interest rates for the first time in 11 years.

The deposit acceptance rate on September 14, 2022, was set at 0.75 per cent, the rate for main refinancing operations at 1.5 per cent and the marginal funding facility at 1.5 per cent.

The general Cyprus Stock Market Index was at 74.31 points at 13:40 during the day, reflecting a rise of 0.36 per cent over the previous day of trading.

In terms of the sub-indexes, the main and alternative indexes rose by 0.25 per cent and 0.63 per cent respectively, while the hotel and investment firm indexes remained stable.

The biggest investment interest was attracted by the Bank of Cyprus (no change), Salamis Tours (no change), Demetra (no change), the Cyprus Cement Public Compay (+0.89 per cent), and Constantinou Bros Hotels (no change).