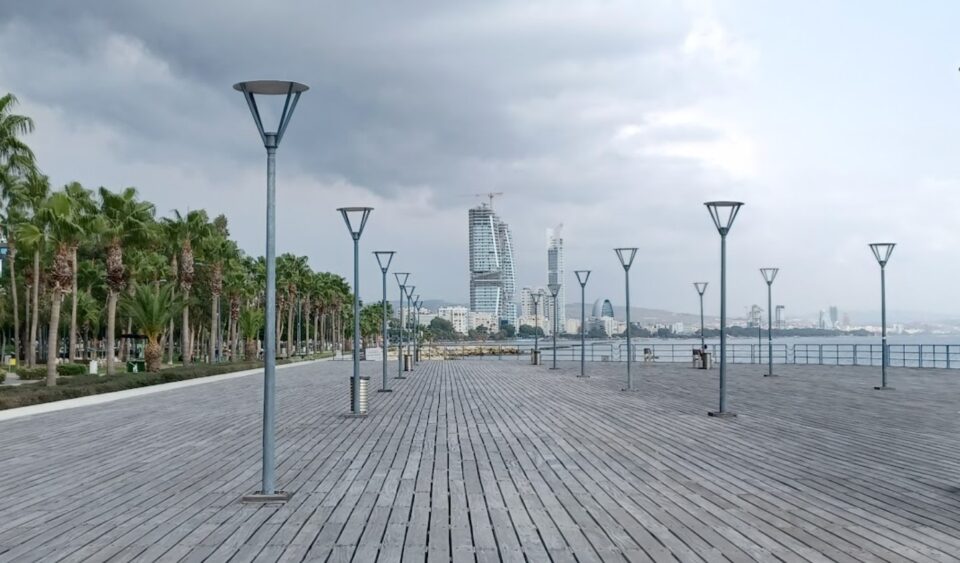 Unemployment in Cyprus rose by 1.9 per cent year-on-year in October, according to a report released on Thursday by the Cyprus Statistical Service (Cystat).

According to the report, based on the data provided by the District Labour Offices, the number of registered unemployed at the end of October 2022 reached 11,183 persons.

Based on seasonally adjusted data, from which the trend of unemployment can be derived, the number of registered unemployed in October 2022 increased to 13,389 persons, compared to 13,269 in the previous month. 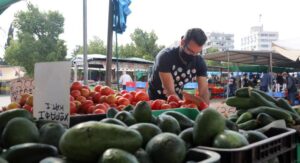 Compared to October 2021, there was an increase of 209 persons, a rise of 1.9 per cent, something which has been mainly attributed to the sectors of financial and insurance activities, with an increase of 421 persons.

Euro area annual inflation is expected to have reached 10.7 per cent in October 2022, up from 9.9 per cent in September, according to a flash estimate released on Thursday by the European Union’s statistical service (Eurostat).

In addition, according to the estimates published by Eurostat, the annual inflation rate for Cyprus is expected to stand at 8.6 per cent in October, compared with 9 per cent during the previous month.

In terms of the main components that comprise euro area inflation, energy is expected to have the highest annual rate in October with 41.9 per cent, compared with 40.7 per cent in September.

New loans granted in Cyprus in September 2022 increased by €217 million, compared to the previous month, something which has been primarily attributed to an increase of €127.6 million in new loans to companies for amounts exceeding €1 million, according to a report released on Thursday by the Central Bank of Cyprus (CBC). 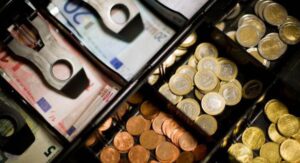 Furthermore, according to the Central Bank’s data on the number of new loans to euro area residents in September 2022, total new loans amounted to €478.3 million, compared to €261.3 million in the previous month.

Regarding the main categories of new loans, new consumer loans increased to €15.6 million, compared to €12.3 million in the previous month.

New loans for the purchase of residential properties rose to €102.9 million, compared to €79.2 million in the previous month.

What is more, new loans to non-financial companies for amounts of up to €1 million increased to €54.1 million, compared to €30.7 million in the previous month.

Finally, new loans to non-financial companies for amounts exceeding €1 million in September 2022 recorded an increase to €295.9 million, compared to €132.3 million in the previous month.

The general Cyprus Stock Market Index was at 76.17 points at 14:11 during the day, reflecting a drop of 1.13 per cent over the previous day of trading.

In terms of the sub-indexes, the main and investment firm indexes fell by 1.99 per cent and 0.48 per cent respectively. Conversely, the alternative index rose by 31 per cent, while the hotel index remained stable.