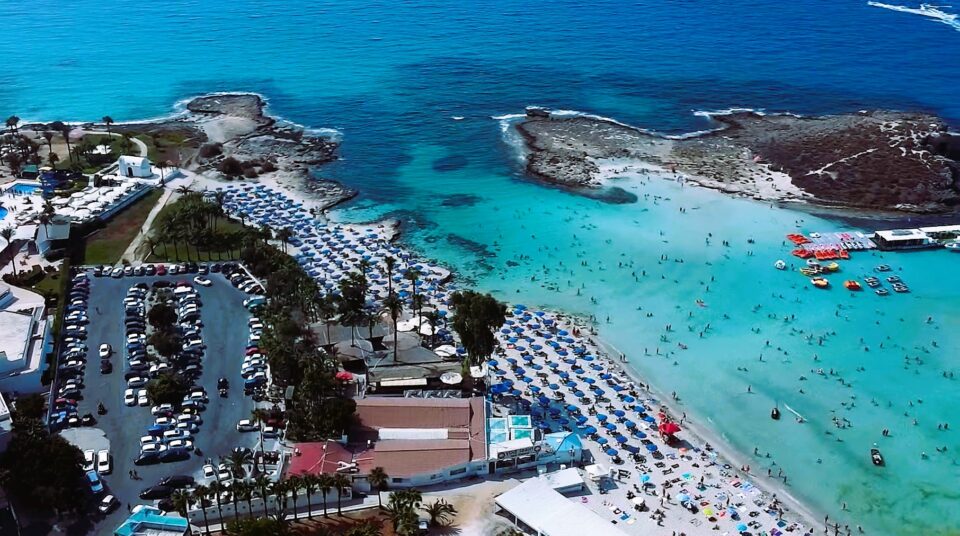 Although it has been a difficult year for Cyprus tourism, 2022 has been a “very very good year” in terms of arrivals from the UK, Deputy Tourism Minister Savvas Perdios said on Tuesday, predicting that 2023 would be as problematic.

Speaking from the World Travel Market in London, Perdios said in terms of arrivals from Britain, the island had welcomed 90 per cent of the number that visited in 2019, a record year.

But 2023 is expected to be a “difficult” year, he said, “because we see that geopolitical instability and inflation continue. Nevertheless I have to say that there does not seem to be any concern from the UK market for 2023.

“Yes, there are price increases in general, but as far as tourism is concerned from no tour operator we have heard anything worrying about 2023 and we evaluate this positively,” he added.

At the same time, he said that an agreement officially launched with Jordan on Monday for joint promotion of the two countries will see Cyprus try and attract tourists from long-haul destinations, including the USA.

A delegation from the deputy ministry will visit the US in January to begin discussions on unlocking the market between the two countries, Perdios said.

“Our goal is distant markets, such as the USA in particular, and I am able to announce that in January the deputy ministry of tourism for the first time will go to the USA so that the first steps can be taken there, on the spot. We will have events in New York and Washington, we will also see airline companies and from there we will work to open the US market,” Perdios said.

Perdios added that special attention was given to the renovated Cyprus stand, which from Monday is one of the main attractions for visitors to the World Travel Market and due to its admittedly impressive design.

The role of the British market in the success of the island’s tourism sector this year was also underlined on Tuesday by the Famagusta branch of the Cyprus Hotels Association (Pasyxe), which said the UK and Scandinavian countries had basically saved the sector this summer.

“This year went more smoothly and satisfactorily than originally expected. This is because the Russian invasion of Ukraine and the sanctions that followed and were imposed on Russia, had the negative impact of 600,000 tourists not coming to the region,” they said.

Commenting on 2023, the hoteliers said that “it is too early to have a clear picture of 2023, but the indications show that, despite the uncertainty that prevails at the pan-European level due to the ongoing war, we should expect a year very close to this year. The inflation we are experiencing in both jet fuel, electricity, and other products are pushing prices up and so travel is expected to be negatively affected.”

Anastasiades heads to Israel where he will be honoured