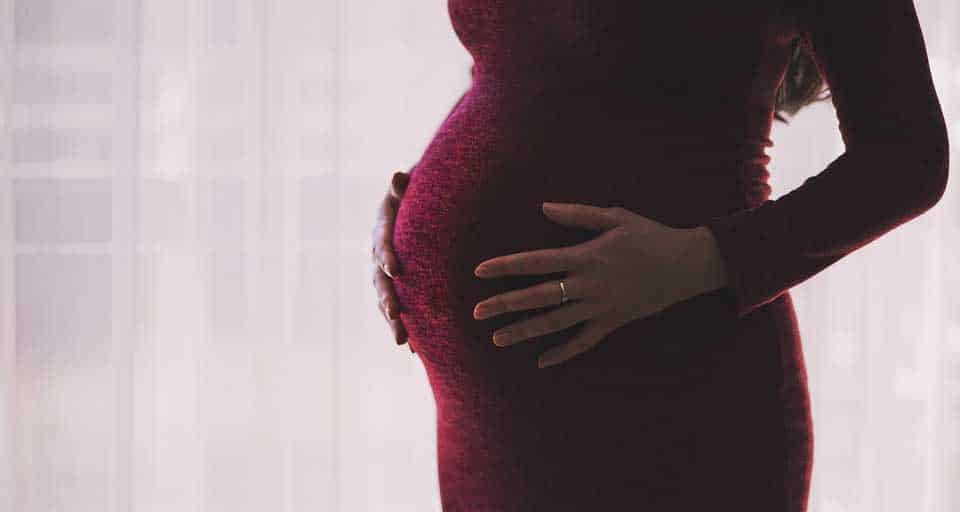 The House human rights committee on Monday debated a proposed bill to create a specialised queue for vulnerable groups at public and private sector services.

The bill, proposed by ruling Disy MP Savia Orphanidou and Diko MP Christiana Erotokritou, calls for a fine of up to €500 for businesses that do not have a queue for “vulnerable groups”, which in the draft bill includes pregnant women.

But main opposition Akel MP Irene Charalambides and Green Party MP Alexandra Attalidou expressed concern over this clause during the debate, along with other groups invited to discuss the matter.

Charalambides and Attalidou said that pregnancy should not be presented or turned into a handicap.

Other members of the committee and some groups that had been invited to the discussion including the banking association, the supermarkets association, and the employers and industrialists’ federation (OEV) also said that the fine was steep.

Under the proposal, in cases where there are four tills in operation, either in private or public services other than hospitals and health centres, one will serve vulnerable people.

In her statements after the session, Orphanidou stated that the discussion related to the proposals for a law that she had filed, for the prioritisation of vulnerable groups in areas that serve the public across all sectors.

Vulnerable groups are people with disabilities, pregnant women and pensioners aged 75 and over, she added.

Orphanidou said that she and Erotokritou decided to combine their proposals into one bill.

“Authorities have generally been positioned themselves in favour of these proposals,” she said.

However, Greens MP Attalidou expressed some reservations over the bill, as it enshrines in law an issue of curtesy.

“Already in Cyprus, pregnancy has started to be perceived as a dangerous thing,” she said, pointing out that there are a high number of caesarean births.

She added that she did not agree with making pregnancy seem like a disability.

Akel MP Charalambides said she would “under no circumstances” see the bill as correct in the case of pregnancy.

She added most women worked until their eighth month without any problem and noted that she thought there would be “massive outcry” if a young woman, because she was two or three months pregnant, was found to be skipping the line.

Diko MP Pavlos Mylonas congratulated his two colleagues for the initiative but said that he considers the fine of €500 excessive. He also expressed concern about abuse of this measure.

Regarding the amount of the fine, Orphanidou stated that she, along with Erotokritou, do not think it is high, but they would look it over.

She said that their reasoning was that it is the large enterprises that usually have more than four tills that the bill targets, which would not be such a large amount for them.

Our View: candidates should be made to explain how they will fund their policies