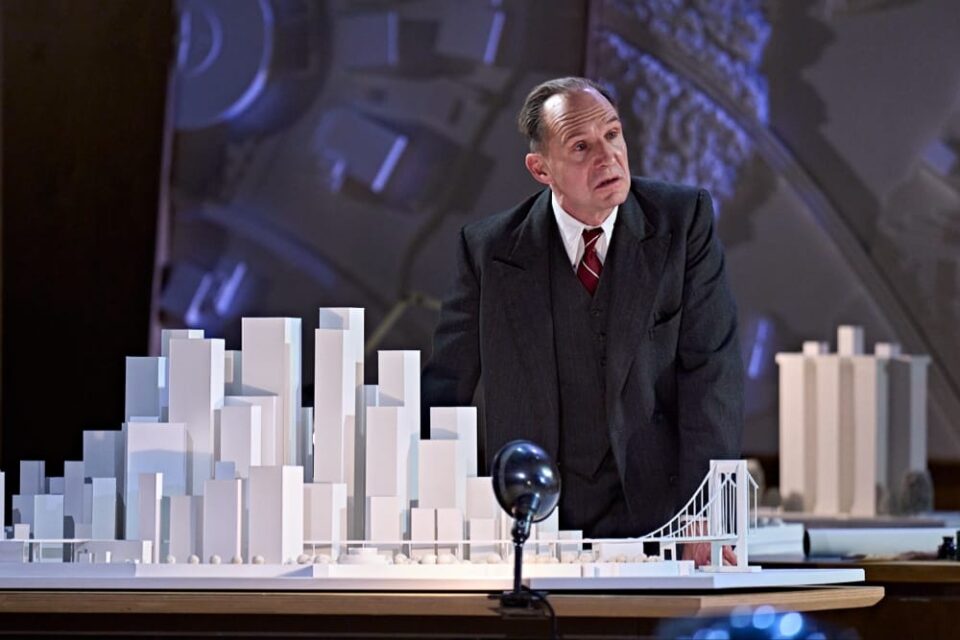 Before the year ends, a whole month of cultural performances and artistic productions are set to take place at Rialto Theatre in December. Local theatre, an opera for children, world music, theatre screenings from abroad and numerous other events are scheduled.

Starting December’s performances is the play After the Rain by Sergi Belbel and performed in Greek on December 1 and 2 by Dionysis Theatre. The play is about human relationships in an inhumane society reflecting the tensions, aggressive eroticism, underlying violence, but also people’s longing for connection. The main characters of Belbel’s fierce comedy may be successful, yet they are also lonely, empty, weak and helpless, while their attempts at connection continuously end in failure.

The story follows eight unnamed workers of an unnamed financial company who sneak out onto the roof of the modern 49-story skyscraper to smoke. Smoking is one of the multiple prohibitions and pressures they endure at work, and symbolises the oppression to which they are subjected at their workplace. A series of short yet shocking stories unravel on the roof, leading to an unexpected twist. 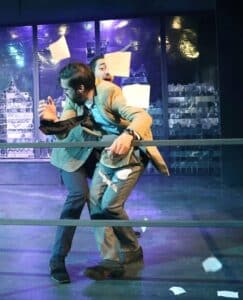 Theatre continues with a live broadcast from London’s National Theatre Live, presenting Straight Line Crazy on December 3. Ralph Fiennes plays Robert Moses in David Hare’s blazing account of the most powerful man in New York, a powerful and charismatic urban planner whose career spanned over 40 years. Early in his career, Moses claimed to want to give all New Yorkers easy access to the outdoors, but with time, his motives were revealed to be less pure. Hare’s script is based on a biography by Robert Caro and will be presented in its original English with subtitles in both Greek and English.

December 4’s performance invites families and young audiences to enjoy an opera for children, based on the Brothers Grimm tale The Frog Prince. The performance feature music from famous opera arias, such as Carmen, Rigoletto, Traviata, Magic Flute and The Marriage of Figaro and by presenting this unique music show, Epilogi Cultural Movement aims to introduce the art of opera to the whole family.

The next event to take the Rialto stage addresses a more serious topic. Jenny for a Lifetime is play written by Margarita Alexandraki describing the relationship of trans Jenny with her aged father whom she visits once a week ever since her mother passed away, helping him with housework and shopping. Their relationship unravels through their daily routine, on both a personal and a social level. Their need for love and acceptance, their insecurities and fears are brought to the surface in the form of flashbacks, leaving the main character and her father entirely bare and vulnerable.

Under the direction of Spiros Charalambous, the performance sheds light on the path of a woman, on lack of acceptance, and social pressure, as well as her own struggle to resist and claim her own position in the society. At the same time, it exposes the life of a father who deals with loneliness, while being severely affected by Alzheimer’s, incapable of deciding whether to accept or reject his child.

Another eight local productions are set to take the stage of Rialto Theatre in December ranging from concerts, a jazz and world music showcase, plays and Christmas musical evenings as we draw closer to the festive season.