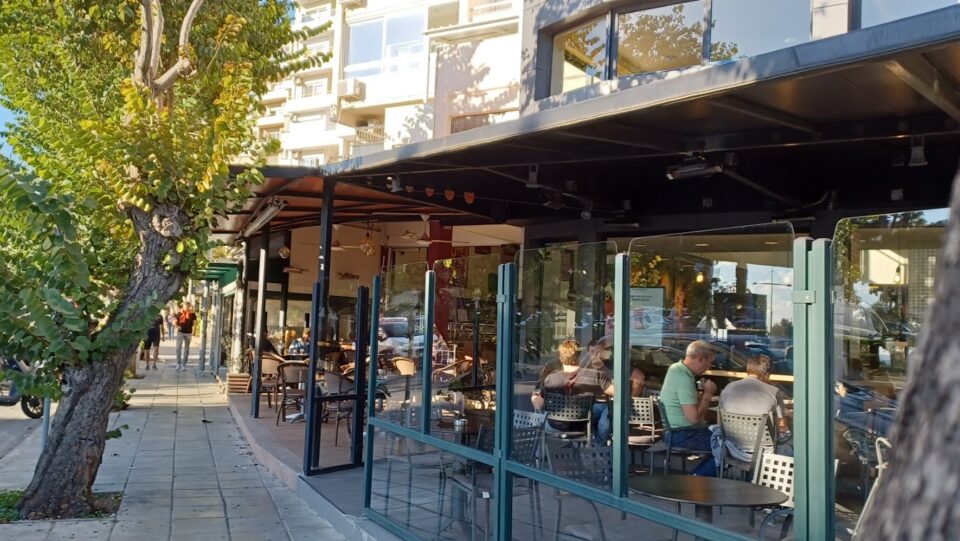 The Cyprus Shipping Chamber (Kne) this week released a statement in which it welcomes the publication of a review of Cyprus’ economic policy by the Centre for Economic Research of the University of Cyprus.

The report, which was authored by professors Ilias Giannakis and Theofanis P. Mamuneas, examines and breaks down the sectoral interconnections and interdependencies in the Cypriot economy.

According to an announcement by the chamber, the study reaffirms that shipping is among the few sectors that create the highest vertical connections in the Cypriot economy in terms of product produced.

In addition, the shipping sector also creates the most multiplier effects in terms of creating new jobs.

“The analysis of supply multipliers also confirms the significant upward trend that the shipping sector offers to the Cypriot economy”, the shipping chamber said.

What is more, the chamber also noted that this study is a necessary tool for the Cypriot government.

“The study can enable the government to identify priority sectors and define new development and industrial policies supporting productive activities and sectors of the Cypriot economy, while also taking into account which sectors have the greatest contribution to the economy,” the statement concluded.

The president of the board of directors of the Bank of Cyprus Takis Arapoglou on Tuesday announced that he has expanded his share at the bank by 10,000 shares.

According to a statement, the purchase of the aforementioned shares took place on Monday, with an average price of €1.53 per share and a total cost of €15,330 for all of the shares involved in the purchase.

The Transportation and Storage Turnover Index reached 147.5 points (base 2015=100) in the third quarter of 2022, marking an increase of 44.4 per cent compared to the corresponding quarter of 2021, according to a report released this week by the Cyprus Statistical Service (Cystat).

According to the report, by economic activity, the biggest increase compared to the same quarter of the previous year was in air transport, which grew by 390.1 per cent.

This has been overwhelmingly attributed to the reopening of airports after the restrictive measures implemented during the height of the Covid-19 pandemic.

In addition, there was also an increase in land-based transport which grew by 37.7 per cent.

Warehousing and transport support activities increased by 28.3 per cent, while water transport rose by 5 per cent.

Meanwhile, postal and courier activities experienced a decrease of 2.2 per cent.

Finally, during the period between January and September 2022 period, the Transportation and Warehousing Turnover Index saw an increase of 44.7 per cent compared to the corresponding period of 2021.

The general Cyprus Stock Market Index was at 78.67 points at 13:50 during the day, reflecting a rise of 1.43 per cent over the previous day of trading.

In terms of the sub-indexes, the main, alternative, hotel and investment firm indexes all rose, increasing by 1.79 per cent, 0.92 per cent, 0.9 per cent and 2.4 per cent respectively.