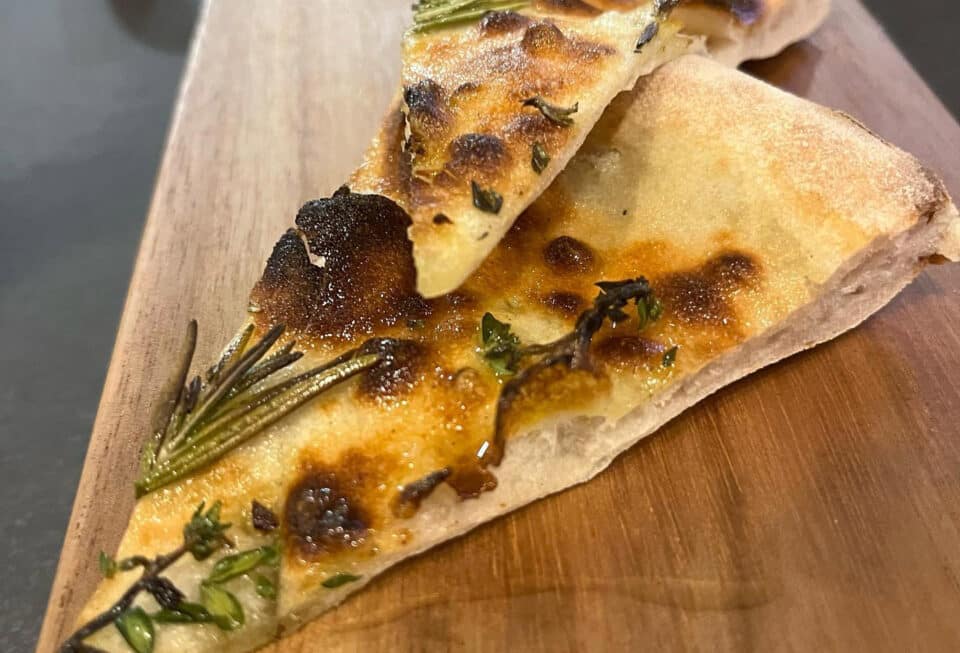 Whenever a new Italian restaurant opens up, I can’t help but rejoice. Just like any other expat in the world, I miss the food I ate on a regular basis while growing up. Mind you, I have been an expat for such a long time the idea of ‘food from home’ has now broadened to include several cuisines and different traditions.

However, Italian food still holds a special place in my heart so, when an Italian restaurant opened just a stone’s throw away from where I live, I made a mental not to try it as soon as possible. Crosta Nostra, ideally located close to the capital’s uber-central Stasikratous and Makarios avenues, has a rather different take on Italian food, with Sicily taking central stage. 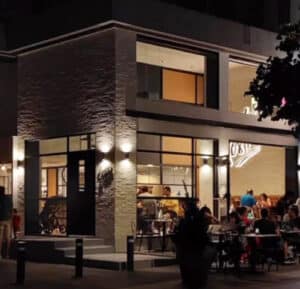 The southern island – the closest in terms of way of life to Cyprus, in my opinion – has a rich and diverse culinary history, made of relatively simple dishes stemming from the abundance of ingredients and resources. The restaurant does its best to honour and replicate it, with satisfactory but, alas, relatively inconsistent results at times.

First things first, a word of advice: book in advance, the place regularly gets fully booked. I ended up eating alfresco with three other people on a Thursday night. When it’s warm, eating outside is lovely, but with winter fast approaching it could be an issue.

We ordered a few starters to share: the fried crostini with prosciutto and mozzarella, a typical simple Sicilian street food choice; the caciocavallo arrostito, baked cheese reminiscent of the Greek kefalotyri accompanied by a rich balsamic vinegar sauce; and a parmigiana di melanzane, baked eggplant with tomato sauce and topped with cheese, by far the best starter on the table. Perhaps not the prettiest of dish but rich and complex.

Due to to the relatively cold weather, a friend ordered the pumpkin velouté, which turned out to be a mistake. Even taking into account the natural sweetness of the pumpkin, the soup lacked flavour and bite, even after adding plenty of salt and pepper.

Onto the main dishes. I went for a plate of gnocchi with gorgonzola, Italian blue cheese and speck, cured Alpine ham. Hearty and comforting, it’s perfect for the colder months. My dining companions opted for tagliatelle with white ragu – bolognese if you must – and truffle, and a plate each of fresh pasta with mushrooms and with ‘cacio e pepe’.

While the first one was a solid choice, even though the truffle slightly overpowered the tomato-less ragu the other two dishes rather disappointed.

The mushroom pasta had way too much cream and way too little salt. It ended up covering the excellent fresh mushrooms, which simply disappeared from the plate.

As for the ‘cacio e pepe’, I’m afraid to say they got it completely wrong. Normally rich in umami and slightly piquant due to the abundance of pepper, the dish was mild at best. Cacio e pepe is indeed one of the trickiest pasta dishes of Italian cuisine I will give them that. But their’s could do with improvement.

I do, however, recommend the desserts, in particular the Cassatelle, a Sicilian sweet dough pastry, filled with sweetened ricotta cheese and chocolate chips. Simply marvellous.

All in all, not a bad meal but I think that next time I will just steer clear of the pasta and try the pizzas, as the wood oven and the delicious pizza crust served as a complimentary starter filled me with slight regret once I got up to leave the place.