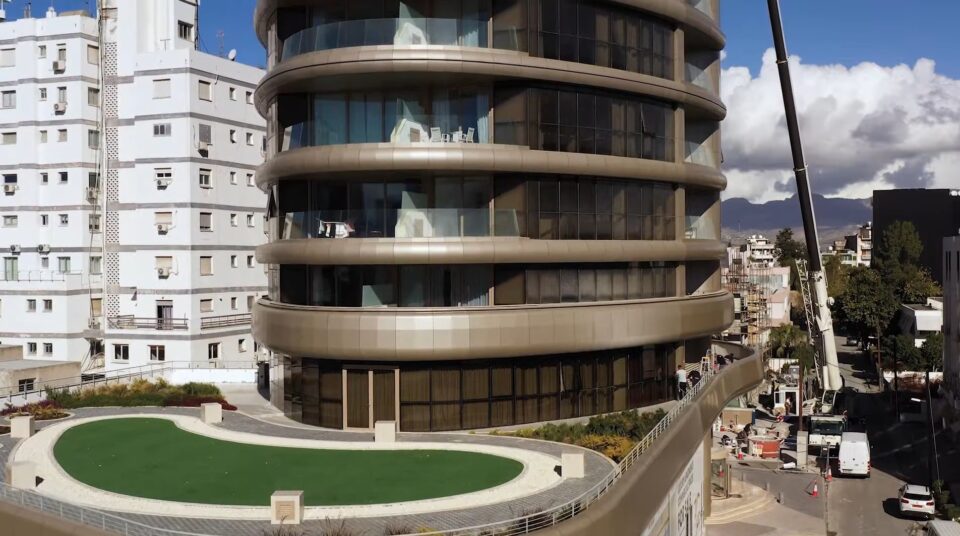 The chairman of the Bank of Cyprus’ board of directors Takis Arapoglou this week proceeded with the purchase of 60,000 Bank of Cyprus shares.

Based on stock market updates, the purchases started on Monday and continued until Thursday.

The total price based on the average prices that have been declared amounts to approximately €97,000.

It is noted that since the beginning of the year, the share of the Bank of Cyprus on the Cyprus Stock Exchange has experienced an increase of 65 per cent.

101 Development Company on Friday released a statement praising the conversion of Makariou street in Nicosia to a predominantly pedestrian area, saying that it enhances the aesthetics of the area while also improving safety for both locals and tourists.

“The design of the pedestrian street, part of Makariou Avenue, in the centre of the city is one of the biggest and most beautiful projects in the capital,” the company said in a statement.

“It was made with the aim of gathering more locals and tourists in the city centre, where they can comfortably and safely enjoy their walk, shopping and other activities, as is done in all developed capitals of larger countries,” the statement added.

The statement went on to explain that “with this vision in mind, 101 Development Company invested in one of the largest land developments in Nicosia, creating 360 Nicosia, the city’s most iconic and tallest building, with shops, restaurants and apartments, while investing multi-millions and adding more value and supporting the vision of the Municipality of Nicosia”.

The company expressed in no uncertain terms that the people protesting for the reintroduction of private cars and other vehicles represent the minority and do not reflect the local area and its businesses as a whole.

“Dear shopkeepers, people can’t shop while they’re still in their car, but by walking and seeing your wonderful shop windows. Friends who object to the road network aspects of this change, please note that there are many other routes that lead to Agios Dometios, not just Makariou Avenue,” the statement said.

“We call on shopkeepers who have a reduction in their volume of work not to blame Makariou’s pedestrianisation or third parties, but to upgrade their products and services to the public,” it added.

“We call on the Municipality of Nicosia not to give in to the reactions and voices of people who are the minority supporting this point of view and not to spoil one of the most important projects that have been completed in Nicosia,” the statement added.

The Cyprus Stock Exchange (CSE) ended Friday, November 25 with profits, in what has been a very positive week for the market.

The general Cyprus Stock Market Index was at 83.99 points at 14:27 during the day, reflecting a rise of 1.3 per cent over the previous day of trading.

The total value of transactions came up to €209,994, the second consecutive where trading volume managed to exceed €200,000.