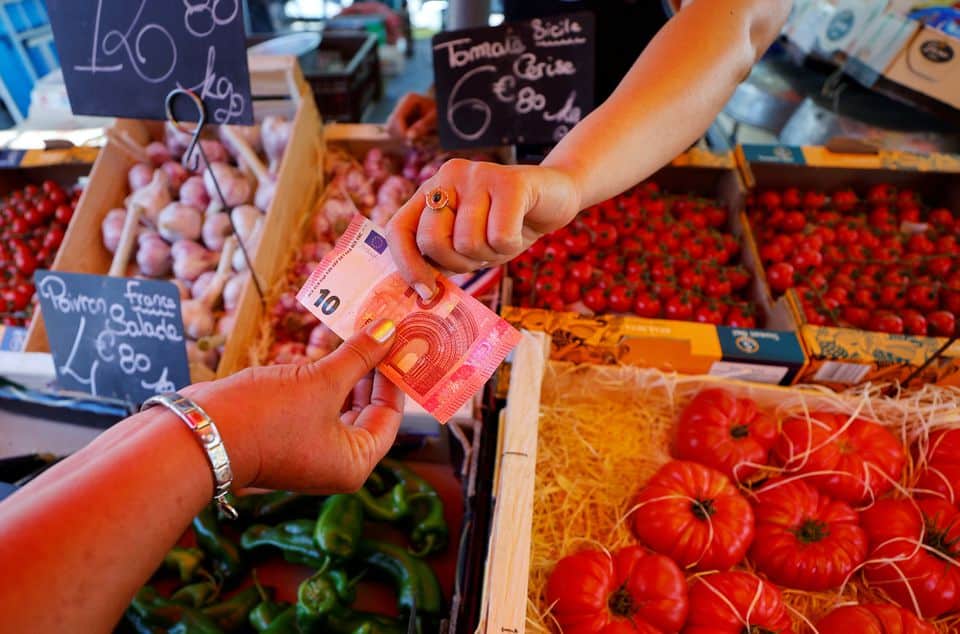 Inflation in Cyprus rose to 8.7 per cent in November 2022, according to a report released on Friday by the Cyprus Statistical Service (Cystat).

The biggest changes across all categories, when compared to November 2021, were observed in electricity with a rise of 32.3 per cent, as well as petroleum products with an increase of 16.3 per cent.

Compared to the previous month, the biggest change was in the water category with an increase of 3.6 per cent.

Compared to November 2021, the largest change was observed in the category of housing, water supply, electricity and LPG, which increased by 17.3 per cent.

Food and non-alcoholic beverages, as well as transportation, both rose, with increases of 15.5 per cent and 10.7 per cent respectively.

Compared to October 2022, the biggest change was in the clothing and footwear category, which increased by 1.38 per cent.

In terms of their impact on the Consumer Price Index, when compared to the same month in 2021, the most impactful categories included food and non-alcoholic beverages with 2.97 units, housing, water supply, electricity and LPG with 2.36 units, as well as transport with 1.76 units.

The categories Food and Non-Alcoholic Beverages, with 0.19 points, Transportation with 0.16 points and Clothing and Footwear with 0.11 points had the greatest positive impact on the CPI change compared to the previous month.

When compared to the same month in 2021, petroleum and electricity had the biggest impact on the November 2022 CPI with 1.58 units and 1.4 units respectively.

Moreover, petroleum products had the greatest positive effect on the change in the November 2022 CPI, compared to the corresponding index of the previous month, with 0.23 points

For the period between January and November 2022, the CPI recorded an increase of 8.4 per cent compared to the corresponding period last year.

The biggest changes were observed in the housing, water, electricity and LPG categories, which increased by 21.4 per cent, as well as in transportation, with an increase of 16.9 per cent.