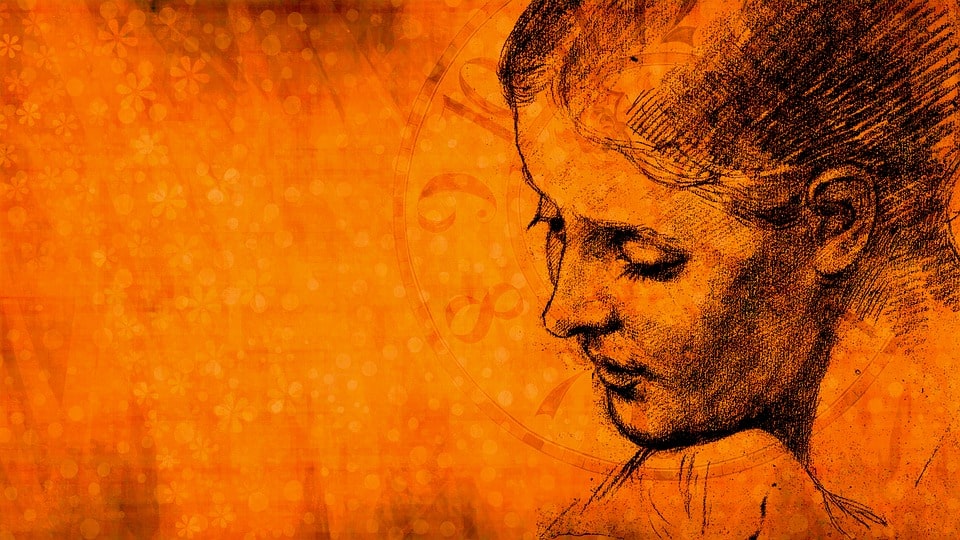 As society elsewhere finds itself in the grip of what has been coined as the psychedelic renaissance, how ready is Cyprus to embrace the movement?

A wave of growing interest and research in hallucinogenic drugs including LSD, MDMA (ecstasy), magic mushrooms, mescaline and psilocybin is fast coming to the fore for the potential impacts they may have on mental health.

Mostly associated with the hippy movement of the 60s, the drugs went underground after the War on Drugs that classified them as Schedule 1 drugs. However, many of these hallucinogenics have been part of spiritual ceremonies for thousands of years, commonly associated with ancient practices in native tribes.

Now, amidst a mental health crisis, a renewed interest in these drugs is coming from universities across the globe. John Hopkins Medicine received a $4 million US federal grant – the first in 50 years – to directly investigate the therapeutic effects of classic psychedelics, including depression, alcoholism, anxiety and PTSD.

The university has $17 million in funding “to develop new treatments for a wider variety of psychiatric and behavioural disorders” through its research on psychedelics.

Scientists in the UK are also experimenting with a drug that could cut the duration of a ‘trip’ from six hours down to less than 30 minutes, paving the way for their use in the National Health Scheme (NHS).

Currently, a number of claims are being made. That psychedelics will edge out anti-depressants and that for many people, they may even replace therapists. Psychedelic-assisted therapy is a notion that is gaining more ground.

What about Cyprus though? A country that has still not shaken off a number of taboos surrounding mental health, what would it take to see psychedelic-assisted therapy on the island? Psychiatrist and general secretary of the psychiatrists’ association Louiza Veresie laughs and says “a miracle”.

However, the recent TedX Limassol talk in November had Joseph Rootman as one of its speakers. A clinical scientist, his talk was on potential therapeutic benefits of psychedelic microdosing on mood, mental health and cognition.

Microdosing, as the name suggests, means taking a psychedelic substance in a small enough dose that removes the hallucinogenic effects but is still able to give the purported positive impacts i.e. a mood boost.

Veresie says jokes and taboos aside “it’s an interesting chapter and the answer is why not?”. Medicine evolves and perceptions change. “There are huge debates about this in the US”. In 2023, Oregon will be the first state with widely legalised psychedelics while Seattle has decriminalised them.

At the University of Cyprus, assistant professor at the department of psychology Panos Zanos plans to carry out his own research on psychedelics in the near future, should funding allow it.

“Regarding depression, there is some evidence that a single administration of psilocybin, can significantly and immediately improve depression symptoms for up to six months of administration,” he said. “This is in contrast with the currently-used classical antidepressants, such as selective serotonin reuptake inhibitors (SSRIs) that require weeks-to-months of daily treatment for a therapeutic response to occur.”

To this end Cyprus should also be involved in the worldwide effort for psychedelic drug development for their use in the treatment of mental disorders, Zanos said.

“As the evidence for a beneficial use of psychedelic therapies grows, it is important that physicians in Cyprus, and in every country, start specific training to be able to administer such compounds.

“A great idea would also be the government to develop a licence-awarding programme for physicians who wish to incorporate psychedelic treatments in their practices and only these professionals to be allowed to administer such substances.”

Veresie believes that the older generation of physicians may be resistant to this, however, younger, more open-minded professionals may be able to embrace it.

Psychiatrist and head of the psychiatric association Lampros Samartzis says if psychedelics become FDA approved and are accepted in EU scientific guidelines, this will inevitably mean their use in Cyprus.

“Medicine is global. Psychiatry is globalised and for the most part, someone living in Cyprus for instance could access the same treatment in the UK.” He is not referring to facilities but how for the most part, once a drug receives approval, it can be found across the world.

For now, however, though there is a growing volume of research, there are still many unanswered questions that have to be investigated.

“We need to know the dosage, how they should be consumed, when, when not, are they safe? Are there counter effects? After how long? Under which conditions? Can they cause addictions?”

If doctors are expected to administer them to patients there is still a lot of information to be cemented, Samartzis said. “This isn’t like someone taking magic mushrooms when travelling through the desserts of Mexico. We can’t be cooking up peyote in the hospital.”

There need to be proper guidelines, which will come with FDA approval, if and when it happens, he explained.

Zanos added that it is well accepted that psychedelics should not be prescribed in patients who are suffering from schizophrenia or are predisposed to psychotic disorders since psychedelics will likely precipitate and worsen these symptoms.

“Psychedelics do come with some side effects that prevent their widespread use, as a daily medicinal solution. One of the most well-characterised side effect of these compounds is their hallucinogenic effects, defined as alteration in perception and additional intense emotional experiences.”

He explained psychedelics have high abuse liability due to the ‘euphoric’ effects they manifest, especially drugs like MDMA. “There still is a lot of clinical and pre-clinical research required to draw a line on which drugs and which patients should be taking these compounds.”

There are also difference between the drugs. Psilocybin for instance, has not been reported to induce severe psychosis, arrythmias, hypertension, seizure-like episodes or hyperthermia and it has low abuse potential, Zanos added. “However, many more controlled clinical trials should be performed to confirm these observations.”

Although psilocybin may be considered “somewhat safer” the long-term effects are still unclear, he explains.

According to Samartzis, one reason that could be driving consumer interest in psychedelics is interest in alternative medicine and fear of side-effects of ‘classic’ psychiatric drugs.

Many people fear taking mental health medication out of fear for their side effects he explained.

“Alternative medicine also has side effects but there is much less research,” he warned.

“A drug you can buy in a pharmacy has been sterilised, produced under certain conditions and you know the side effects beforehand. Do you really have more trust in an illegal drug you buy from a seller that brings it to you in a plastic bag? Is that not something you would be scared of?”