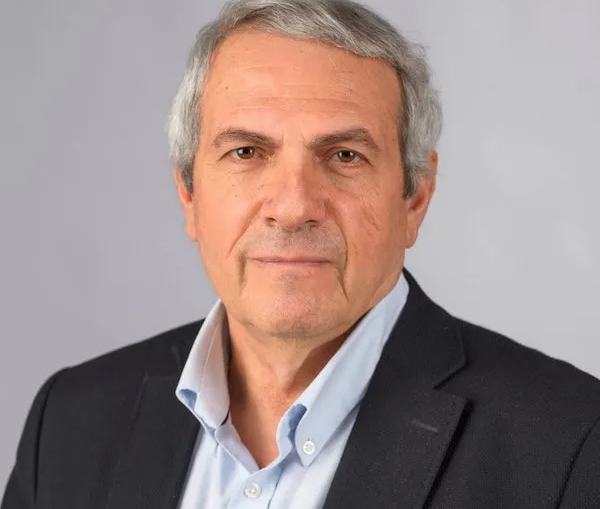 Aside from the issues of alleged unconstitutionality and probably pressure from the church about the new mandatory sex education law that were brought up on Friday at the House during the vote, it was what came out of the mouths of a handful of deputies that left people stunned.

That such homophobic and transphobic comments were aired in public at the national parliament is almost surreal. The fact that independent MP Andreas Themistocleous especially, automatically equated sex education in schools with gay sex, shows a staggering level of ignorance.

The fact is that most child sexual abusers are heterosexual uncles, fathers, grandfathers, brothers, cousins and neighbours, and children need to be taught how to deal with this horrendous reality.

In the past children were not aware of many of these things until they became adults but that was long ago. Today they are exposed daily through the internet to all of these topics, and someone needs to put things in context to help them understand and to avoid pitfalls.

According to EU experts, sexuality education programmes need to cover all of these issues. Views differ, it says, on what should be taught and at what age, the role that schools and parents should play, and how it should be taught.

It’s not clear yet what guidelines the education ministry plans to follow or to what extent it will include the topics outlined in the EU’s definition of ‘holistic’ sex education. A number of questions remain unanswered as far as teacher training and necessary skills, the exact curricula for each age group, and whether parents will have any say at all.  In Austria, for instance, cooperation between teachers and parents on sex education is mandatory.

Perhaps by the time the law is due to be implemented for the academic year 2023-2024, things will become clearer.

However it all ultimately progresses, it’s long past time for Cyprus to introduce real sex education that will give children, at the very minimum, the information, skills and tools to protect themselves from sexual abuse, which is one of the worst crimes imaginable.