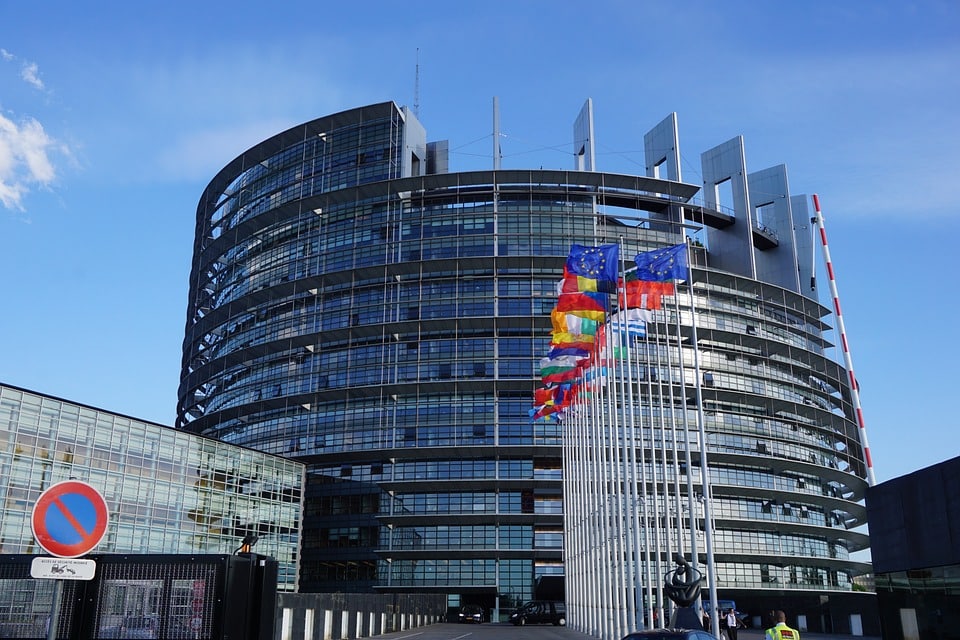 Cyprus has joined the European Union as a unitary state with the application of the acquis communautaire suspended in its occupied part. Accession has brought us many benefits: freedom of movement in all member states, modernisation of state and economic structures, influx of capital and, above all, strengthening of our state entity and sense of security. We now face the dangers not as a tiny, divided country but as a member of a strong community of European states.

Since then, in parallel with the efforts for unification through the talks, efforts have been made to prepare the Turkish Cypriots to integrate fully. The EU is allocating substantial funds to this end.

The current situation cannot continue indefinitely. Over time, we have seen the consolidation of Turkey’s power in the occupied part of our country and the creation of new faits accomplis. In addition to this, the EU’s interest in helping with reunification will inevitably fade if we ourselves do not show, in a determined and honest way, that we want this reunification and that we have concrete proposals, the implementation of which are possible and to the benefit of all those involved.

Recently, the Turkish side came out in support of two separate states. It seems that this solution, of partition, also appeals to some circles on our side. This is usually expressed not openly, but in a thinly veiled way, with references such as “it is better if they are there, and we are here”. Those who are leaning in this direction must think very seriously about the consequences.

If we end up with two separate states, while we have been admitted to the EU as one state, we should not expect everything else to remain the same or to develop as we wish. We should expect that our own participation will be challenged and possibly reconsidered, with all the disastrous consequences that such a development would entail.

Even if the (divided) Republic of Cyprus remains a member of the EU, what about the other part? The occupied part of the Republic of Cyprus joined the EU in 2004, but under no circumstances can it automatically join the EU as an independent state. This state should, after obtaining recognition, apply for EU membership and have its application go through all the evaluation and political decision-making processes, which should not be taken for granted. Inevitably, the fate of the application will be influenced by the EU member states’ relations with Turkey, whose application for EU membership has been at a standstill for years. Given that Turkey’s influence in the occupied territories is already very great and that accession to the EU requires serious and painful reforms and adjustments, it is very likely that the examination of the application will be perpetuated, and the possibility of annexation of the state by Turkey cannot be ruled out.

It is pointed out that, in the same way as the acceptance of the solution of two separate states, the questioning of the bizonal, bicommunal federation and the position that the continuation of the current impasse is preferable to its acceptance, without proposing any practical way of solving the Cyprus problem, will certainly lead to the partition and complete Turkification of the occupied territories.

The EU is a form of federation of 27 different member states and has made impressive progress within this framework. The beginning, in fact, was made only 12 years after the end of the disastrous Second World War, by states that in the war were enemies. We cannot expect the EU to treat us with sympathy if we, after so many years of support for the bizonal, bicommunal federation, which is fully in line with its philosophy, move towards dismemberment.

The participation of Cyprus in the EU will greatly facilitate the implementation and practical application of the solution of the unified federal Cypriot state, because this will operate on the basis of the acquis communautaire, which governs many areas of economic and social life.

We have the opportunity to complete the process of accession of the occupied territories to the EU that began in 2004, to cut the umbilical cord with Turkey and to unify Cyprus in the context of the transformation of the Republic of Cyprus into a bicommunal, bizonal federation. Consistently supporting this path is the only way to avoid consolidating Turkey’s presence in Cyprus.

Olympia Stylianou is a member of the Eastern Mediterranean Think Tank, former permanent secretary of the agriculture ministry and previously of the education ministry