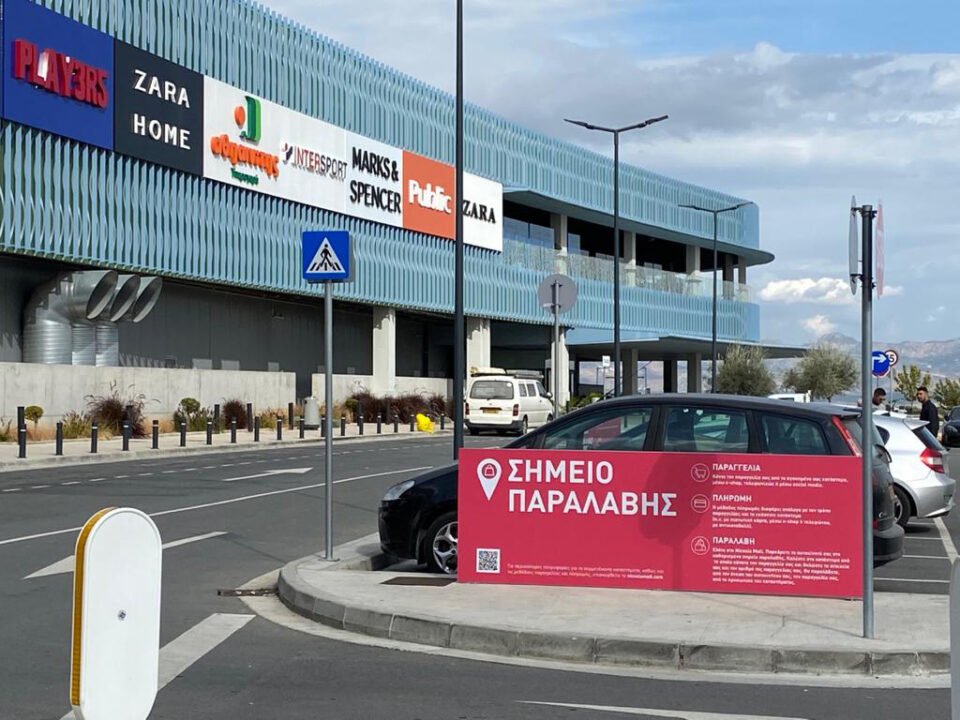 MPs on Thursday said they were not satisfied with explanations from members of the government’s epidemiological team as to why they recommended closing malls before Christmas but decided to leave other retailers and supermarkets open, calling it “illogical”.

During a meeting of the House watchdog committee, members of the epidemiological team explained that the decision was taken to control movement because it was “the number one reason for the spread of the virus”.

They said movement is “more manageable” in a store with only one entry that applies a limit on the number of people per square metre.

The measure to exclude malls was taken in mid-December prior to the current lockdown announced last week, which has seen the closure of all retailers other than supermarkets until January 31. The owners of the malls had objected to the differentiation with supermarkets but their calls were not heeded. In any event, the issue was superseded by the latest lockdown.

After the meeting, Panos said that the Christmas period was a bad time to close the malls but that it was imperative to contain the spread of coronavirus and “for the country’s hospitals to be able to manage patients without problems”.

Shopping mall representative Giorgos Georgiou said the government’s decision “was not correct” as it created competition among local businesses and it only made things worse in an epidemiological sense as it forced more consumers into those retailers that were open at the time. Photos were presented to show this.

“When they [government] closed [the malls], we sent a letter to both the minister of health and the president of the republic, proposing a series of additional measures, from the employment of overtime police officers to ensure that all health measures are observed. Unfortunately, we did not receive an answer,” Georgiou said.

Georgiou said shopping mall owners spend about €30,000 every month on health checks and they follow the Covid protocols to the letter.

Watchdog committee chairman Zacharias Koulias said the situation was unacceptable and felt that MPs had not received a logical explanation from the epidemiological team.

“There are reputable people who know their job in the advisory team. They make the suggestions, but in the end those who decide are  a few officials at the health ministry,” Koulias said.

Commenting on the photos presented, Akel MP Irini Charalambidou said they were “extremely offensive” in terms of what police have to deal with and said more government officials should have participated in the session as “epidemiologists cannot answer questions that must be answered by those who make political decisions”.

In his statements, Greens’ MP Giorgos Perdikis called the decision unfair and discriminatory and called on the state to compensate the group of workers that were “unequally and unjustly affected by these measures”.

“It emerged from the discussion that some of the measures taken were not balanced, were not fair and were not fully scientifically substantiated, with the result that they affected the market in an unequal way,” Perdikis said.

Ruling Disy’s MP Annita Demitriou said she understood the concerns but “having to manage a pandemic is not an easy matter”. “It is very easy to judge the effectiveness of the measures in retrospect,” she said adding that everyone needs to be calm and patient.