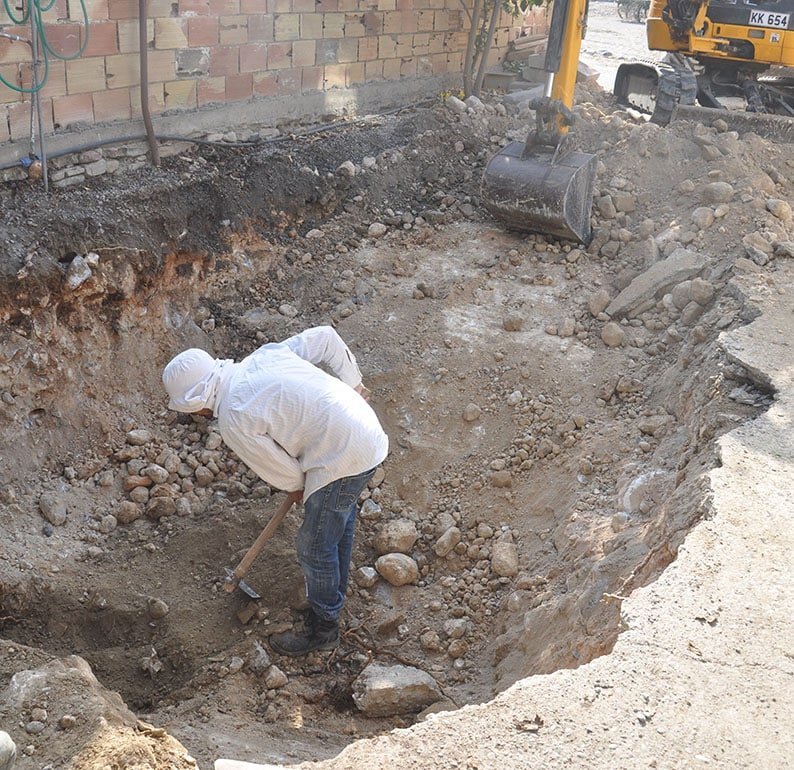 The Committee on Missing Persons (CMP) said their results in 2020 were very disappointing, mainly due to problems caused by the Covid-19 pandemic, according to the committee’s Greek Cypriot member Leonidas Pantelides.

Speaking to the Cyprus News Agency, Pantelides said the aim was to intensify efforts and to recover lost ground, once conditions allow.

“2020 was definitely the worst year. We lost 73 days due to the pandemic and around 25 working days due to weather conditions, 19 due to a heatwave and the rest because of rain,” said Pantelides.

He also said that after the elections in the north, the CMP’s Turkish Cypriot member was not working fully after entering a transition period and as the incumbent, Gülden Plümer Küçük, and her aide were informed that their contract would not be renewed. No other member was immediately appointed.

On January 1 Ηakkı Müftüzade was appointed as the new Turkish Cypriot member.

“At the moment, excavation teams and the identifications lab, staffed with bi-communal teams, are not able to work,” Pantelides said.

“People need to present a negative Covid-19 tests every 72 hours in order to cross to the other side, meaning the teams can only go for two days. At this point, when bicommunal teams are required to work together, nothing can be done.”

“At the moment, only work that does not require physical presence is being done, meaning research on data and existing information. In addition to that, only few staff members working are in the office, on a rotating basis, and the rest of the staff is working from home,” he said.

“We have over 100 cases that are awaiting excavation, but we are still waiting to see when we will be able to excavate. Research work was able to go forward during the first lockdown, from March to May,” Pantelides said.

As regards the remains of missing persons that may be buried in Famagusta, Pantelides said that the focus was on the Stavros cemetery, in the fenced-off area of Varosha, adding that the CMP has expressed interest in gaining access for an onsite visit.

“There are currently 17 cases of people potentially missing who might be found in Varosha,” he said.

Finally, as for coronavirus cases among staff members, he said that only two people, one in the Turkish Cypriot office and the other in the Greek Cypriot office, were found positive so far.

FBI investigating 37 people in the killing of Capitol police officer