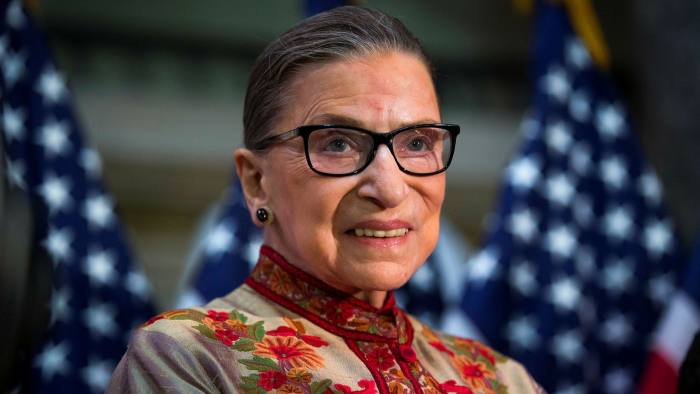 Isn’t it time everyone recognised the obvious? Women belong in all places where decisions are being made!

Cyprus and Israel are two Middle Eastern democratic countries with shared values as well as bilateral and regional interests. Though the national and cultural contexts may differ, women and communities in the two countries have much in common and can gain from cooperation through sharing experiences and best practices. A joint Israeli-Cypriot women empowerment network for example, could serve as a platform for such an exchange. Through partnerships we can focus on gender equality and gender mainstreaming issues. Furthermore, together with women from other like-minded countries in the region, improvements can be achieved.

Since its establishment in 1948, Israel has regarded women as an integral part of its security and policy structures. Israel is one of the few countries in which mandatory military conscription applies to both men and women. In the last years, there has been an increase of 20% in high ranking women in the Israel Defense Forces (IDF). Women are in command of 7 of the 32 detention facilities in Israel. The number of women police officers is increasing as well. 51% of the judges in the country are women.

Israel’s international involvement and contribution on the issue of women’s protection is a source of pride. Israel offers training to developing nations on women’s empowerment. In 2017, Israel initiated a groundbreaking resolution on the prevention of sexual harassment at the workplace, which was adopted within the framework of the UN Commission on the Status of Women (CSW).

The Israeli national legislation protects the rights of women, guarantees equal opportunities, as well as tackles sexual harassment and domestic violence (sadly, the percentage of domestic violence during the time of the COVID-19 rose dramatically in many countries).

However, on the participation in political and public life level, an honest overview reveals a mixed picture. We can be proud of the fact that Israeli women reach the top –Prime Minister (Golda Meir, 1969-74), ministers, party leaders, President of the Supreme Court, IDF general, Nobel laureate, etc. A recent cabinet decision has set a goal that 50% of the Israeli civil service high rank staff should be women (currently only 11% hold this rank). On the other hand, the Israeli ministerial cabinet is still predominately male. The Knesset, Israel’s parliament, elected in March 2020, has 30 women out of 120 members. There are only 18 women ambassadors out of 103 Israeli heads of missions.

There is still much more to do.

Just before the closing of 2020, the Cyprus Council of Ministers approved the first five-year National Action Plan for the Implementation of UN Security Council Resolution 1325 “Women, Peace and Security”. The resolution, that was adopted 20 years ago, urges Member States to increase the participation of women at all decision-making levels – national and international – in the sphere of peace and security. The Ministry of Foreign Affairs of Cyprus aims, as stated in the announcement, at “strengthening women’s rights and promoting gender equality through the exercise of foreign policy and the establishment of relevant collaborations and synergies with other States”.

Israel has demonstrated repeatedly its commitment to the Women, Peace and Security Agenda at all levels of society and was the first country to implement parts of UNSCR 1325 in its national legislation.

Protection of women’s’ rights is important, but we must not stop there. Twenty years after Resolution 1325, it’s time to put an emphasis on participation. In the words of the late American Jewish Supreme Court Judge Ruth Bader Ginsburg: “Women belong in all places where decisions are being made.” Let this be our national and collective goal for the next years.

As a woman-mother-diplomat, but mainly as a concerned citizen, I aspire to a future reality of equal rights and equal obligations for all. A world where gender is no longer an issue. We must accept human beings, diverse as they may be, as what they are, without stigmas and labels. When decisions are being taken, respect for every aspect of our lives and qualities of the individuals should be addressed.

Our View: Predictable negativity from parties on Cyprus conference