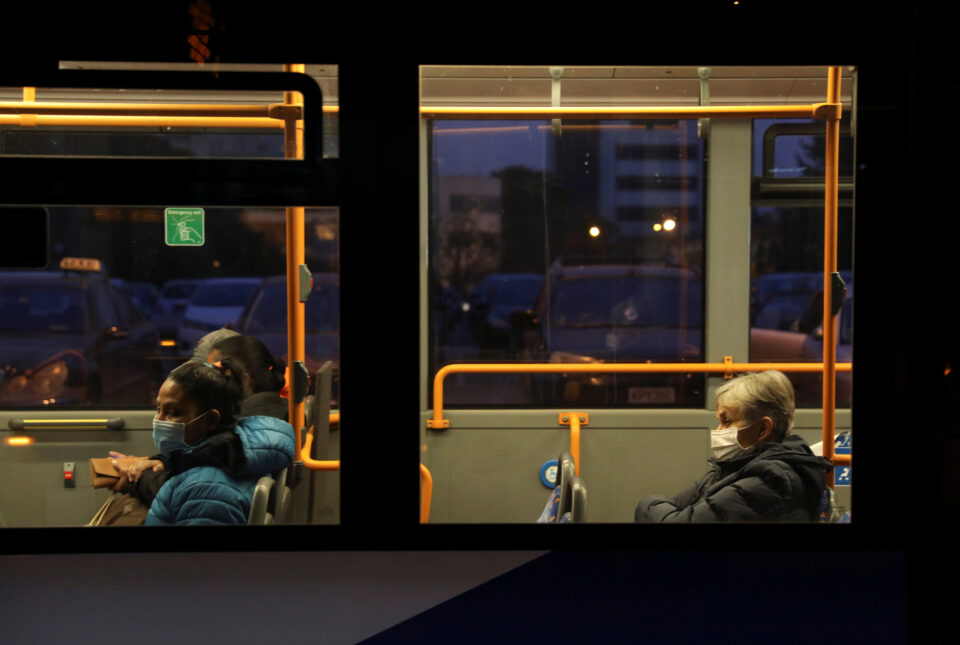 The path out of the lockdown which came into force on January 10 remains unclear but certain relaxations are all but guaranteed, reports suggest.

But what does that really mean? Well, out of the lockdown and into lockdown-lite. The current measures are scheduled to end on January 31.

The scientific advisory council met on Tuesday night and the key message is: “we need more time to see the effectiveness of the measures.”

But it appears, as was widely expected, that most measures will drag on for weeks – if not months – while some draconian restrictions, namely the SMS system, may soon be scrapped.

“It’s too early to safely assess the epidemiological situation,” the head of the scientific advisory team Constantinos Tsioutis told CNA on Wednesday. Tsioutis, assistant professor of pathology at the European University and pathologist specialising in infection control said there has been a gradual decrease in the positivity rate, but on the other hand, the situation in the hospitals remained critical.

He said the team discussed the current picture on Tuesday night but said nothing concrete had been decided.

“Our suggestions are clearly in the direction of protecting the health of our fellow citizens,” he said. “Therefore, with this as a basic guideline, we continue and evaluate the situation and how it might change in the coming days.”

The reduction in the positivity rate over the past ten days showed that the measures taken in mid-December were working, Tsioutis said but cautioned that their full impact has not yet materialised.

“But the situation in the hospitals on the other hand, which was the main reason for the latest measures on January 10 remains at critical levels,” he added.

Until there is an improvement in that respect, it is unlikely things will change in terms of restrictions and the team has made no official suggestions to the government. There is unlikely to be any suggestions put forward until closer to January 31.

“So, we will wait to go through the coming week to see the developments day to day and we will then be much more confident in what we will propose,” said Tsioutis. He did warn that any relaxations would inevitably lead to a new upsurge shortly after. Any relaxation risks an increase in cases, he said.

Tsioutis said February would be a very important and critical transitional month depending on developments. The team may reconvene again in the coming week.

Another member of the advisory team told the Cyprus Mail on Wednesday that the SMS system will almost certainly have to be dropped once some sectors of society and the economy are opened up, as otherwise: “It will lead to all kinds of problems.”

Household gatherings are a major cause for concern, the expert said, as it was one of the main transmission points.

The expert also emphasised that while daily cases have dropped significantly since the 900 recorded in late December – to the 150 or so currently – the main indicator of when it may be appropriate to lower the drawbridge is the situation in the hospitals.

Countries across the EU have extended their lockdowns despite a decrease in cases, such as Germany, but many are concerned that Cyprus’ pockets aren’t deep enough to follow suit.

All February matches to be broadcast live in UK, says Premier League