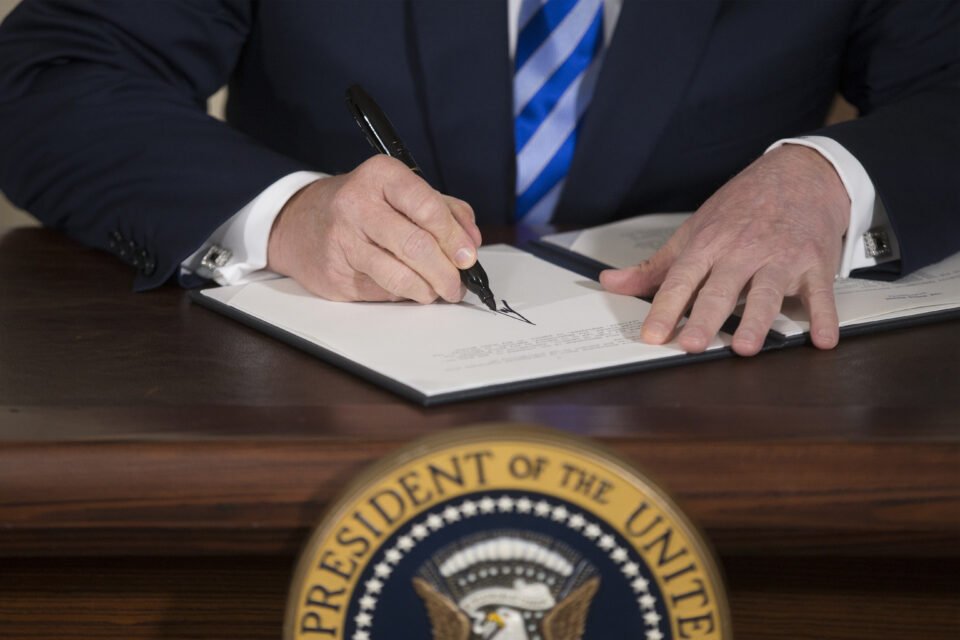 On January 4, with the dawn of the new decade, Tehran announced that it had resumed uranium enrichment activities. This negative development is not surprising granted that the reconciliation path between Iran and the rest of the world was on the receiving end of several blows in the five-year period that lapsed since the Joint Comprehensive Plan of Action deal struck in 2015. The JCPOA prohibited Iran from continuing its uranium enrichment programme whilst the six world powers (US, China, Russia, France, UK and Germany) undertook to ease the US-led sanctions regime on Iran.

However, in 2018, things began to go the wrong direction when US President Donald Trump called the agreement a ‘bad deal’ and pulled the US out of the JCPOA. The latter, initialed by the seven contracting parties in July 2015, was the product of 20 months of hard negotiations based on the “Roadmap Agreement” between Iran and the International Atomic Energy Agency (IAEA).

In a nutshell, under the JCPOA, Iran agreed to eliminate its stockpile of medium-enriched uranium, cut its stockpile of low-enriched uranium by 98 per cent, and reduce by about two-thirds the number of its gas centrifuges for 13 years. Till 2030, Iran would have to enrich uranium only up to 3.67 per cent. Tehran also agreed not to build any new heavy-water facilities for the next 15 years. Uranium-enrichment activities would have to be limited to a single facility using first-generation centrifuges for ten years. Other facilities would also be converted to avoid proliferation risks. The IAEA was granted access to the Iranian nuclear sights – predominantly at the Fordow underground facility – in order to verify compliance with the deal. Trump announced the US withdrawal on May 8, 2018. By November of the same year, US sanctions came back into effect designed to force Iran to dramatically change its policies, including its support for militant groups in the region and its development of ballistic missiles.

The unravelling of the JCPOA continued in the next couple of years: the world saw Iran violating several parts of the deal. Worst still, confrontation reached a peak towards the end of last year (November 27) with the assassination of Mohsen Fakhrizadeh, Iran’s chief nuclear scientist, allegedly by Israel. Iran’s parliament retorted by authorising Hassan Rouhani, Iran’s president, to produce and store at least 120 kilogrammes of 20 per cent-enriched uranium per year: half the amount considered necessary for a single nuclear bomb. In a conciliatory tone, however, Javad Zarif, the Iranian foreign minister, stressed that Iran’s violations of the deal are fully reversible, should the US rejoin the JCPOA deal. In this connection, Julia Frifield, US Assistant Secretary for Legislative Affairs, advised, at the time of the conclusion of the deal, that the JCPOA is not a treaty or an executive agreement and is not a signed document. The JCPOA reflects political commitments between Iran, the P5+1, and the EU, she stressed. In this respect, political commitments seem to be good enough for president-elect Joe Biden who committed to rejoin the deal, if Tehran backsteps to ‘strict compliance’.

For the time being, tensions in the Persian Gulf are rising: the same day Tehran announced resumption of its uranium enrichment programme (January 4, 2021) Iran’s Islamic Revolutionary Guard Corps (IRGC) seized a South Korean oil tanker for allegedly polluting the Gulf with chemicals. The South Korean-flagged MT Hankuk Chemi oil tanker carrying 7,200 of oil chemical products was stormed by the IRGC as it was navigating the Strait of Hormuz.

However, Iranian regime news agencies suggest the real reason behind the oil tanker seizure is the wish to negotiate with the South Koreans the release of eight billion USD of Iranian money frozen in Seoul accounts in compliance to the US imposed sanctions regime. According to Tehran Times, Iran needs those funds to procure supplies of covid-19 vaccines, a reasonable claim with reference to the current worldwide humanitarian crisis, one has to admit. At any rate, concentration of naval forces continues to build up. Washington ordered US aircraft carrier Nimitz to stay put in the Gulf – reversing an earlier order to sail home. In addition, the South Koreans dispatched a destroyer to the region. Seoul, however, added it does not intend to use force, while bilateral negotiations with Iran are under way.

‘We create an island within the island’ — eToro COO

Coronavirus: the kings of the roads