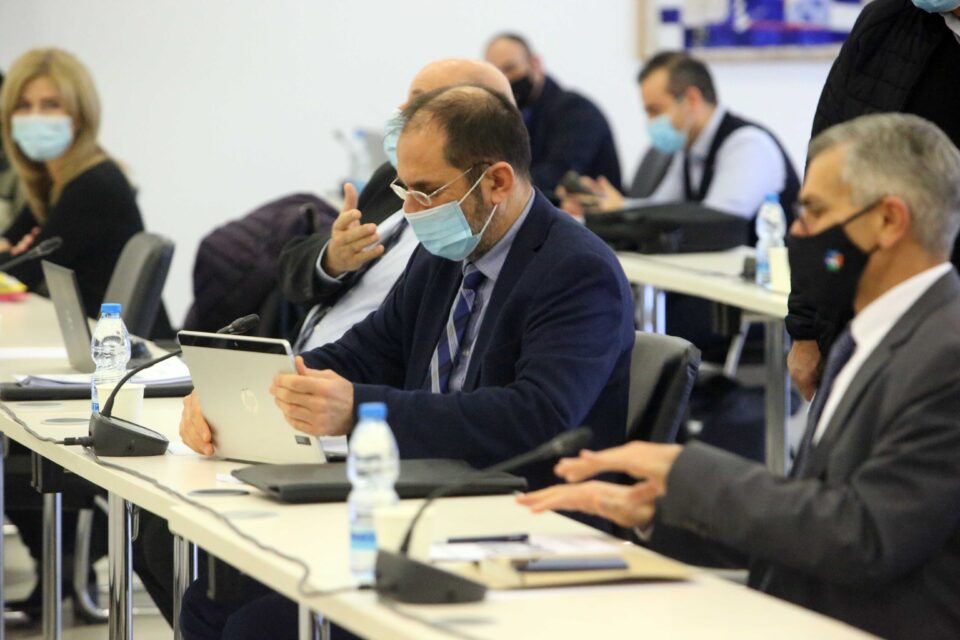 The audit office has flagged the leasing of an extensive expanse of state land to an entrepreneur for the purpose of building photovoltaic (PV) parks, noting that the entire process reeks of irregularities.

The business in question has been granted a lease on seven parcels, on which it plans to erect PV parks with a total output of 30 megawatts. The lands in question are located in the Troulloi-Avdellero area.

The lease had been granted by the cabinet as part of its discretionary powers.

But according to the audit office, the cabinet failed to meet basic transparency standards.

For starters, no calls for expressions of interest were ever issued; rather, the cabinet rubberstamped the first company that came along, the audit office said.

Even more bizarre, said the government watchdog in a special report, is the fact that the company applied for town planning permits before the cabinet had issued a lease decision.

During a discussion of the audit office’s report in parliament on Thursday, lawmakers also said that some of the leased land parcels fall within protected areas or are adjacent to them.

“The entire process is full of holes, it smells like a scandal,” said Greens MP George Perdikis.

“The businessman has been scandalously favoured by the state, particularly by the town planning department and the cabinet.”