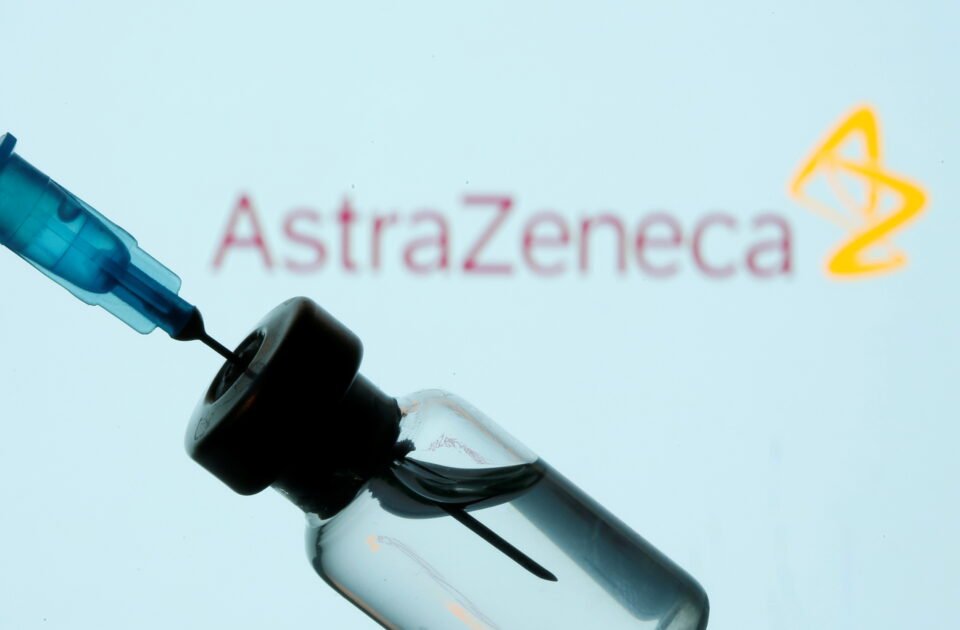 Cyprus will have 7,200 AstraZeneca doses ready to administer from Tuesday and they will not be subject to age restrictions, the health ministry said.

The AstraZeneca doses arrived on Monday.

So far 10,000 people have received their second dose of the Pfizer/BioNTech or Moderna vaccines and a total of 33,000 vaccinations have taken place, deputy health services director Olga Kalakouta told state radio on Monday.

She also said that the vaccinations of those in care homes has neared completion, with about 500 people left to receive their jabs.

By the end of February, the health ministry is expecting to have vaccinated all those aged over 75 and by the beginning of March all health workers will have been vaccinated, Kalakouta said.

In terms of the AstraZeneca vaccine, a recently released study has caused significant upset as it was claimed the jab had little effect against the South Africa variant.

South Africa, where a new variant now accounts for the vast bulk of cases, initially announced a pause in its rollout of a million doses of the AstraZeneca vaccine.

But it said later on Monday it could still roll it out in a “stepped manner”, giving out 100,000 doses and monitoring it to see if it prevents hospitalisations and deaths.

“It is vastly too early to be dismissing this vaccine,” said Richard Hatchett, CEO of the Coalition for Epidemic Preparedness Innovations, a foundation that co-leads the global Covax programme to provide vaccine doses in poor countries.

Separately, some countries have restricted the age groups which will be available to receive the AstraZeneca jab.

The vaccine’s lower efficacy compared to those from other companies, prompted some countries to announce they would not administer it to people over 65. France, Germany and Sweden said that they would not give the AstraZeneca vaccine to those over 65, while Poland has said they will only give to those in 18-60 age group. Greece said it would administer it to people between 18 and 64.

In Cyprus however, the health ministry said on Friday that everyone will be eligible and cited the opinion of the scientific advisory committee which based its view on the European Medicines Agency’s (EMA) assessment.

“The reasons taken into account in the decision of the advisory committee were the scientific data and the recent publications that it had before it and concern the effectiveness of the vaccine, as well as the need to maximise the benefit and efficiency of the vaccination plan, following the official recommendation of the EMA,” the ministry said.

Our View: Mitsotakis could have a very positive role to play