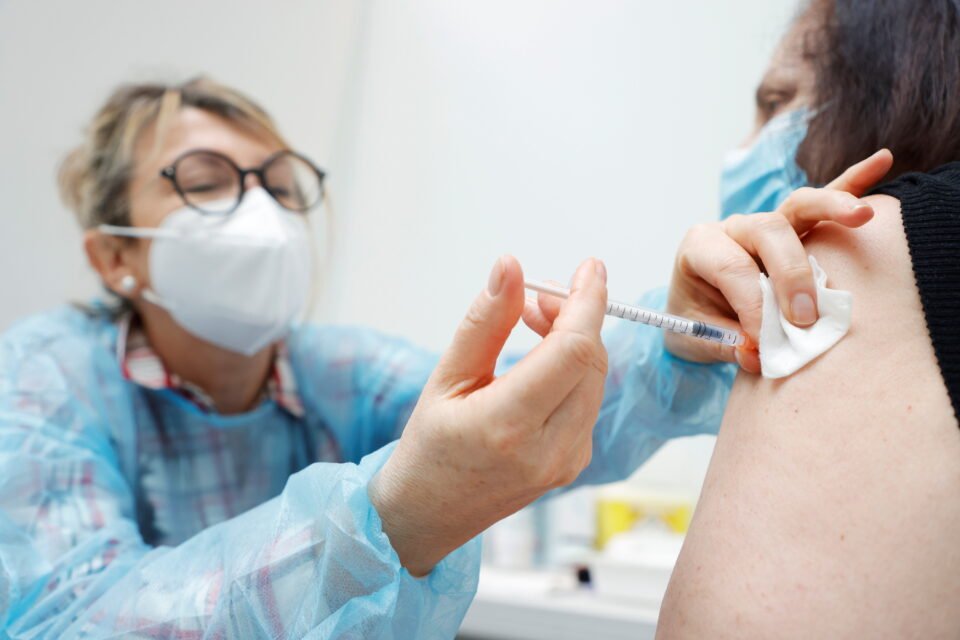 Two of the South African government’s top advisers on COVID-19 backed Pfizer’s vaccine on Friday, despite a study earlier this week showing that the dominant local coronavirus variant may reduce protective antibodies it triggers.

The country is counting on the Pfizer shot, developed with German partner BioNTech, to step up its vaccination programme after administering its first Johnson & Johnson doses on Wednesday.

AstraZeneca vaccinations are on hold after a small local trial found the shot offered minimal protection against mild to moderate illness from the 501Y.V2 variant first identified late last year.

The laboratory study published in the New England Journal of Medicine suggested that the 501Y.V2 variant may reduce protective antibodies elicited by the Pfizer vaccine by two-thirds.

But scientists were quick to caution that because the study’s findings were from a lab it was difficult to judge what they might mean in the real world.

Professor Barry Schoub, chairman of the Ministerial Advisory Committee on vaccines, told Reuters the two-thirds reduction in antibodies mentioned in the study “means there is quite a significant remnant neutralising potency, … we feel Pfizer is still a very good vaccine in our context”.

The advisory committee held its regular weekly meeting on Thursday and discussed the study.

While it has not been established in a clinical trial that the Pfizer vaccine protects against the more contagious 501Y.V2 variant, “we can have a reasonable extrapolation because it’s such a potent stimulator of the immune system”, Schoub said, adding that authorities would monitor closely those who get the Pfizer vaccine.

Health Minister Zweli Mkhize said on Wednesday that South Africa was expecting 500,000 doses of the Pfizer vaccine initially and about 7 million doses by June.

Professor Salim Abdool Karim, another government adviser, said in a separate interview that the reduction in neutralising activity identified in the study was “within the tolerable limits of what we can accept”.

Importantly, he said, it was not yet established that antibodies against the spike protein that the virus uses to infect human cells correlate with protection.

“It is one of many hypotheses that are currently being investigated,” he said, adding: “We do not know what it is in these vaccines that’s leading to protection.”

Asked whether he would recommend pausing Pfizer vaccinations for now, he said: “No, in fact the opposite. This is within our tolerable limits of neutralisation.”

He said there was little point in doing a clinical study to further test the Pfizer vaccine against the local variant because it was already being adapted with a 501Y.V2 insert. “So if we had to start a clinical study, by the time we get the results they will already have their new vaccine,” he continued.

South Africa, with nearly 1.5 million cases and over 48,000 deaths, has recorded almost half the COVID-19 fatalities and over a third of confirmed infections in Africa.

It lagged richer nations in launching its immunisation campaign.

Medvedev win over Djokovic would be good for game, says Tsitsipas