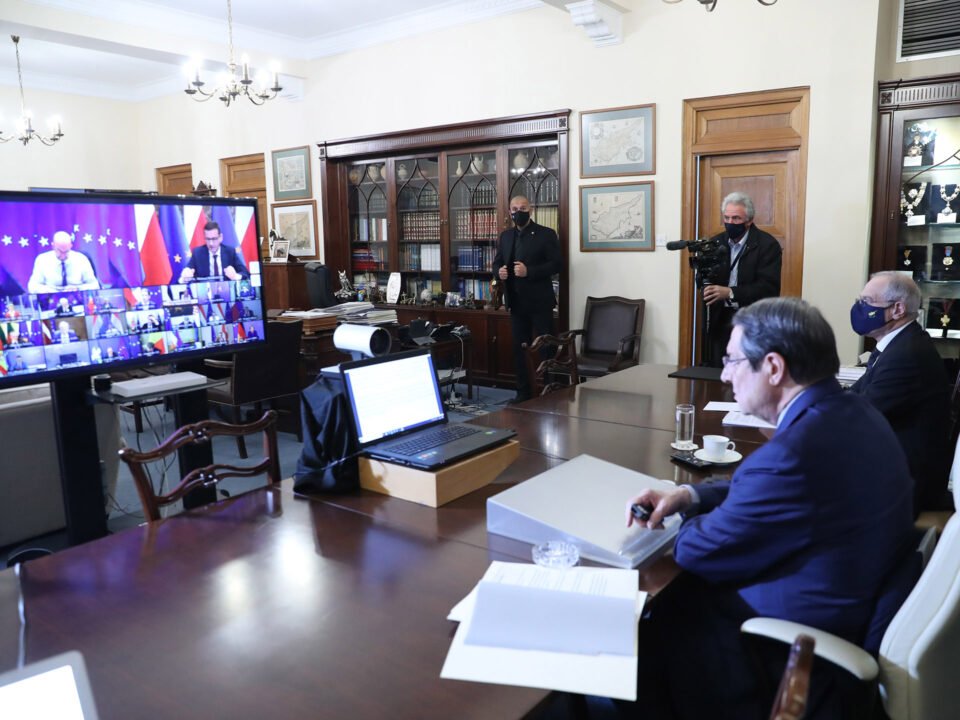 European Union leaders met on Thursday to find ways to speed up the production and rollout of COVID-19 vaccines in a race against the emergence of new variants that some fear could bring a third wave of the pandemic to the continent.

The executive European Commission told leaders 51.5 million doses of vaccines have so far been delivered to the bloc and 29.17 million administered, with about 5% of citizens having had their first dose, according to figures seen by Reuters.

The Commission and EU countries have come under fire for missteps in their joint inoculation programme and a stuttering rollout of shots that has lagged badly behind Israel, Britain and the United States.

The 27 countries are pushing for smoother delivery of shots and ways to quickly produce updates to cope with mutations.

“We cannot afford to lose this battle,” the leaders of five EU countries said in a joint letter.

As Europe treads a fine line between restrictions to stop the spread of infections and keeping borders open to ensure the smooth flow of goods and services across the single market, the national leaders will also discuss vaccination certificates.

Southern members like Spain hope certificates would unlock their vital tourism sectors this summer but France, Germany and Belgium are concerned about the reactions of those who must wait longer for — or refuse — their shots.

Austrian Chancellor Sebastian Kurz said he wanted “a digital green passport” in the EU: “This simply means to have the possibility to prove with your cell phone that you are either vaccinated or recovered or tested.”

“Our aim is not to get stuck in a permanent lockdown but to be able to travel freely again in Europe at last, no matter if on business or on holiday,” he added.

Although infection rates are heading down in about 20 of the bloc’s countries, there are concerns about fresh spikes as the coronavirus variant first detected in Britain spreads rapidly.

The EU has a target of vaccinating 70% of adults by the summer but supply shortfalls have hampered its programme.

Reuters reported on Tuesday that AstraZeneca was expected to deliver only half the doses it had contracted to supply in the second quarter.

Germany meanwhile said on Wednesday it has administered only 15% of the AstraZeneca shots it has available.

The European Medicines Agency regulator is expected to issue guidelines this week to speed up the approval of vaccines modified for new variants.

The bloc also faces growing vaccine crime, with the anti-fraud agency OLAF saying on Thursday several member states had notified it of suspicious offers for some 900 million doses of vaccines, worth a total 12.7 billion euros.

Sweden said on Wednesday it would reduce opening hours for all restaurants, bars and cafes and tighten limits on the number of people allowed in shops, to ward off a third wave.

The Czech government was due to impose tougher restrictions after Prime Minister Andrej Babis warned that hospitals faced “catastrophe” if no action is taken.

And in France, where infection rates are heading higher again, the government has ordered a lockdown in the Dunkirk area and signalled that new curbs might be introduced elsewhere.

Shipload of cows moored off north to head back to Spain