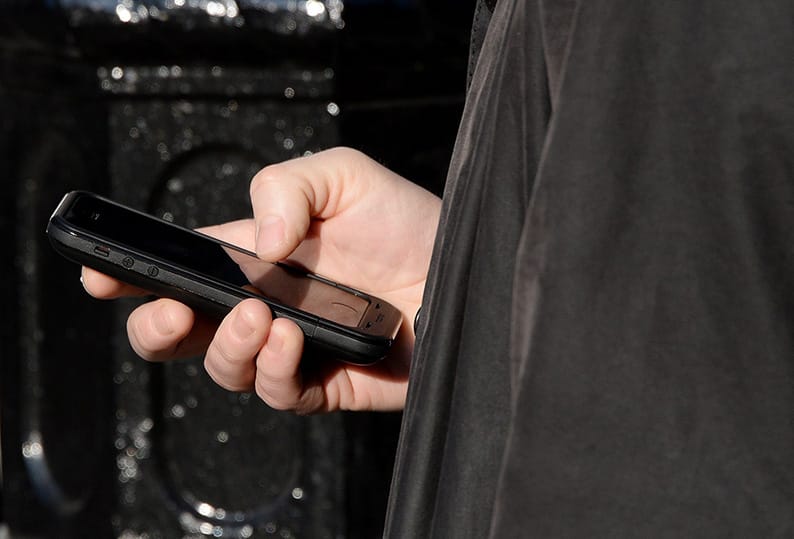 The European Commission would like to see member states and the European Parliament act quickly on its proposal for a digital green certificate covering vaccination, testing and recovery so that it can be ready by summer, an official said on Thursday.

The Commission on Wednesday adopted a legislative proposal establishing a common framework for a ‘Digital Green Certificate’ covering vaccination, testing and recovery. It argued that this would put in place an EU-level approach to issuing, verifying and accepting such certificates, “to help holders exercise their right to free movement within the EU, as well as making it easier to wind down Covid-19 restrictions put in place in compliance with EU law.”

“What we suggested is a digital green certificate that will include some data, so that each country will follow this model and not each have its own,” Head of the European Commission  Representation in Cyprus, Ierotheos Papadopoulos told state broadcaster CyBC.

When the features on the certificate are the same, it will be much easier for each state’s authorities to recognise it.

“The proposal is on the table since yesterday, it is up to the (European) Council and European Parliament to act quickly so that we can have it ready by summer because technical preparations that last a few months are necessary,” Papadopoulos added.

He clarified that in no way will this certificate be necessary for travel, but people choosing not to have one, may be subject to restrictions, when travelling, depending on each country’s covid policy.

Papadopoulos also refuted fears that this was another way of accessing people’s personal data.

“It will include the minimum number of personal data such as name, date of birth and whether the person has been vaccinated, with the first or both doses,” he said. This data, he explained, will not be stored in any database. “Authorities will just check that the certificate presented is genuine.”

He said this digital certificate was deemed necessary, “so that each country does not do what it wants.” Papadopoulos recalled the situation at beginning of the pandemic when countries were unilaterally closing and opening their borders, creating “pandemonium, because there was no common approach.”

In anticipation of the EU’s policy on Covid-19 immunity certificates, Cyprus has already decided to allow vaccinated Israelis and Britons unhindered entry to the country.

Following separate agreements with the two countries, Cyprus will allow as of April 1 the arrival of vaccinated Israelis without any restrictions such as diagnostic tests and quarantine, and of Britons from May 1.

On Wednesday, the Commission called on the member states, ahead of the meeting of European leaders on March 25, “to prepare for a coordinated approach to a gradual lifting of COVID-19 restrictions when the epidemiological situation will allow.”

While the epidemiological situation requires continued control until a sufficient vaccination coverage is achieved, it said, the conditions must be created across the Single Market “to allow for safe and sustained re-opening, so that people can enjoy their rights and economic and social activity can resume.”

This, it added, includes the deployment of a Digital Green Certificate covering vaccination, testing and recovery. It explained that it was an EU-level approach to issuing, verifying and accepting certificates to facilitate free movement within the EU, based on a strict respect for non-discrimination and of the fundamental rights of EU citizens.

The Commission said that a technical framework will be defined at EU level, to be put in place by mid-June, to ensure security, interoperability, as well as full compliance with personal data protection. It will also allow the possibility to extend to compatible certificates issued in third countries, it said.

What I learned from taking cold showers for a month