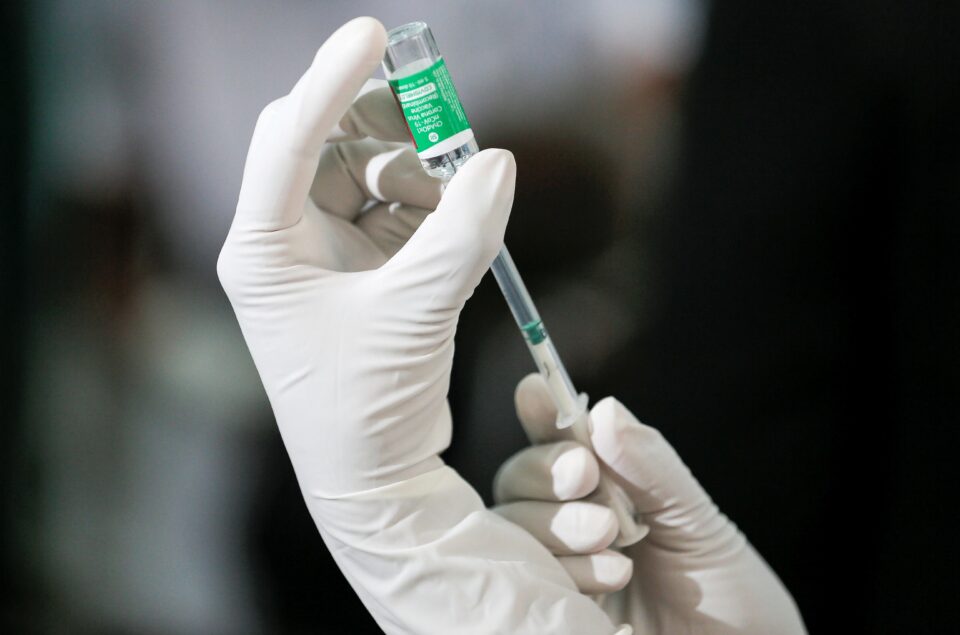 Britain administered 873,784 COVID-19 vaccines on Saturday, a second daily record in as many days, the government said.

More than 26.8 million people in Britain, or over half the adult population, have now received at least one dose of a COVID-19 vaccine. More than 2.1 million have had both doses.

“This mammoth team effort shows the best of Britain,” Health Secretary Matt Hancock said in a Tweet on Sunday. Prime Minister Boris Johnson urged everyone to accept a vaccine when invited to receive one.

Britain’s vaccine rollout is the fastest in any major economy.

However, there have been a rash of negative headlines due to a chaotic, stop-start rollout in the European Union, where the efficacy of the AstraZeneca vaccine has repeatedly been questioned.

EU and British regulators have said the benefits of the AstraZeneca vaccine outweighed any risks, and the World Health Organization has given the vaccine its backing.