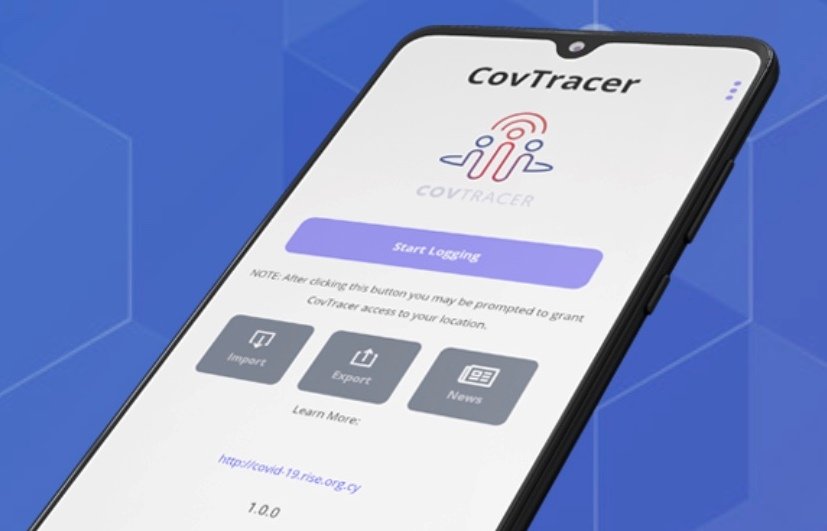 Around 20 days after its launch, 7,723 people only have downloaded a contact tracing application – CovTracer – that alerts contacts of people who were found positive for the virus, a senior official said Tuesday.

Permanent secretary of the research and innovation ministry, Stelios Chimonas, appealed to the public to download and use the app.

“I urge people to download the application, which really helps in tracing and fighting the pandemic,” Chimonas said.

Authorities assured that no personal data were collected or shared by the app that works across the EU.

The app does not reveal the identity of the person found positive nor do authorities have access to the identity details of the contacts.

It also works in other EU countries that have their own similar apps, and users will be alerted in case they were close contacts of a person abroad who was found positive – if they are also using a similar app – even when they return to Cyprus.

CovTracer-EN uses the Bluetooth protocol and detects signals from the apps installed by other users that have been in proximity according to the definition of “close contact” in the health ministry’s protocol – being in proximity under two metres and for more than 15 minutes. The app is available in Greek, English, Turkish, Arabic, French, Russian and Urdu.

The inspiring teen artist living with Down Syndrome