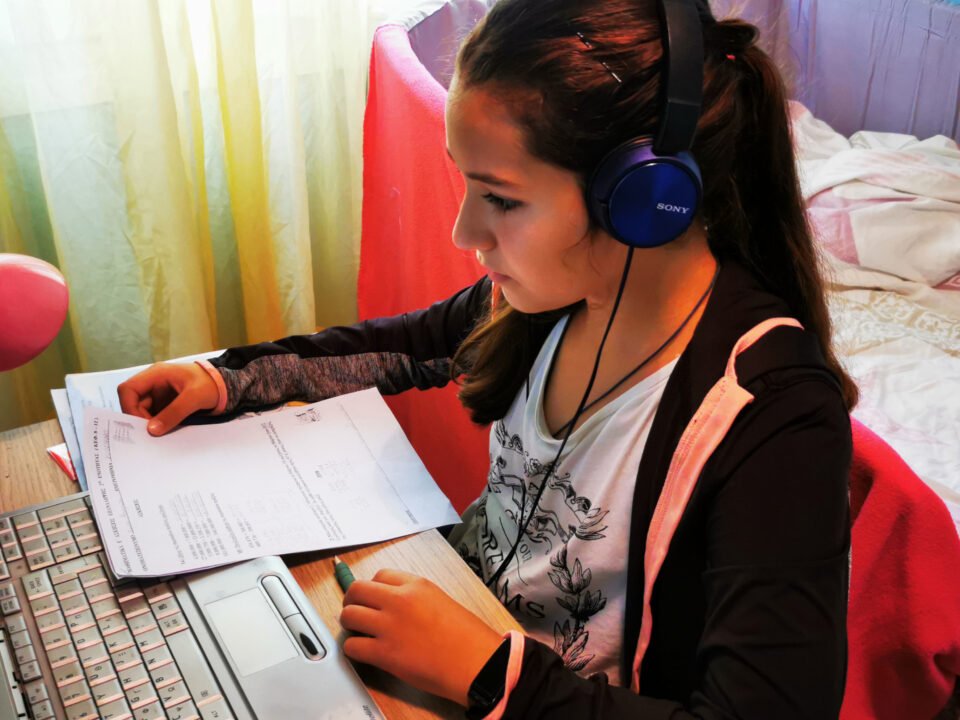 The number of children suffering from stress, depression, and other related conditions has increased because of the coronavirus pandemic, the House education committee heard on Wednesday.

Pupils told MPs that after going back to their classrooms, it has been noticed that children were particularly stressed and that officials should take note.

Disy MP Xenia Constantinou said a special protocol was needed immediately to record psychological problems so that they could be tackled in an effective manner.

A special committee set up by the health ministry has dealt with the potential effects of the pandemic on children and adolescents and has come up with specific recommendations on how to handle them.

Constantinou said parents and teachers agreed there is a problem.

“Many cases have been recorded, relating to increased insecurity, stress, fear. There are issues, which relate to the way children understand social distancing that even relates to members of their own family,” Constantinou said.

Main opposition Akel MP Andros Kafkalias accused the government of not responding to the needs that arise.

“Unfortunately, through the discussion, it was confirmed that little is done to tackle the emergency situation that was created and to support the pupils’ mental health,” he said.

Kafkalias said the special committee’s recommendations were made in January but they have not reached the education ministry, suggesting there was no coordination or synergy between ministries.

The Akel MP said the education ministry only had 48 psychologists, which meant one per 3,000 pupils.

“We urge the government to put children’s mental health on the agenda, even with a year’s delay.”

Parents said the children’s protracted isolation has caused numerous problems, especially to gymnasium pupils, who have been away from classrooms for the past three and a half months.

The problems were categorised into educational, psychological, emotional, and social.

Parents noted that emotional instability issues could not be resolved from one day to the next and will be carried into the classrooms if support measures were not put in place.

Our View: One of the most repressive, pointless measures still in place