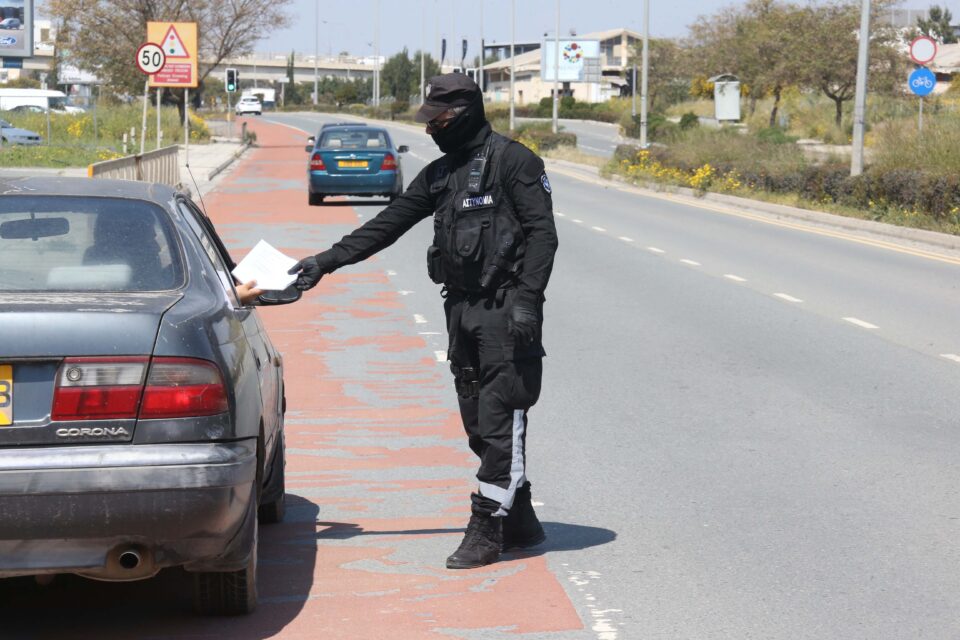 A lawyer is challenging the constitutionality of the coronavirus restrictions – specifically the banning of demonstrations, rallies, parades and so on – while his client faces a fine of up to €50,000.

Savvas Savvides’ client was fined during a motorcade demonstration on January 3 for participating in a protest against the coronavirus restrictions, but demonstrations at the time were banned by decree.

“We have a strong case because when the [health] minister banned demonstrations and other gatherings – these measures are completely unconstitutional,” Savvides, told the Cyprus Mail on Friday.

“You cannot excuse these measures, not even on the basis of protecting health since our client took part in a motorcade demonstration.”

Specifically, Savvides’ client is challenging the constitutionality of two main articles in the health ministry’s decree, articles 2.1 and article 7.

As he explained: “regulation 2.1, which prohibits any public or private gathering, demonstration, protest etc. without any exception and article 7 of the Quarantine Law Cap.260 – regarding the maximum fine of €50.000 which we consider irrational and disproportionate.”

An added layer to the lawyer’s argument appears to be that not only are the measures unconstitutional – but that his client was socially distancing in any case, as they were in a car.

“It also blatantly violates the principle of proportionality,” he said.

The lawyer also argues that many other demonstrations and rallies have taken place since January – some even organised by political parties, he says – and this raises the issue of equality before the law.

“From the moment that there is a case against a citizen then there should also be cases against the political parties but this has not happened,” he told us.

His client, who has recently had his hearing in court, will now move onto the next steps with the case which is set for a decision upon the constitutionality clause on May 12.

The government has faced previous challenges to its coronavirus restrictions, perhaps most notably near the start of the outbreak when students were effectively banned from returning from abroad.

As for the effective student ban back in April, Savvides told the Cyprus Mail that: “Clearly it was unconstitutional, you are not able to prohibit the return of a Cypriot citizen – whether they have leprosy, Covid or they’re an alien from outer space, you cannot prevent their return.”

Meanwhile, in a separate case, Nicos Clerides is representing Morphou bishop Neophytos who is refusing to pay a fine which was issued on Epiphany Day following a church service.

At the time Covid measures meant church services should have been held without anyone in the congregation.

Clerides said his client refuses to pay the penalty precisely so that the case can end up in court.

Speaking to the Cyprus Mail in February, Clerides said that he will pursue the case: “Because they [the decrees] violate civil liberties – peaceful assembly, free movement, and the right to worship. And whereas these rights may not be unfettered in emergencies, any constraints on them must be proportional and not sweeping.”